Yesterday, Google pulled out the big guns with its Pixel 4 reveal, but we aren’t done with the fall flagship events just yet. At an event in London today, OPPO officially launched the Reno 2 in Europe and revealed more details about it. With release day right around the corner, we also learned how much the Reno 2 will cost when it lands in Europe, and it seems poised to undercut flagships from major manufacturers pretty significantly.

Before announcing release dates and pricing for Europe, OPPO ran through the list of Reno 2 specifications once more. The phone is outfitted with a 6.5-inch AMOLED display that boasts 2,400 x 1,800 resolution and an aspect ratio of 20:9. It also offers an in-display fingerprint reader, and since the front-facing camera module is installed on slide-out housing, OPPO says that the screen-to-body ratio clocks in at an impressive 91.1%. 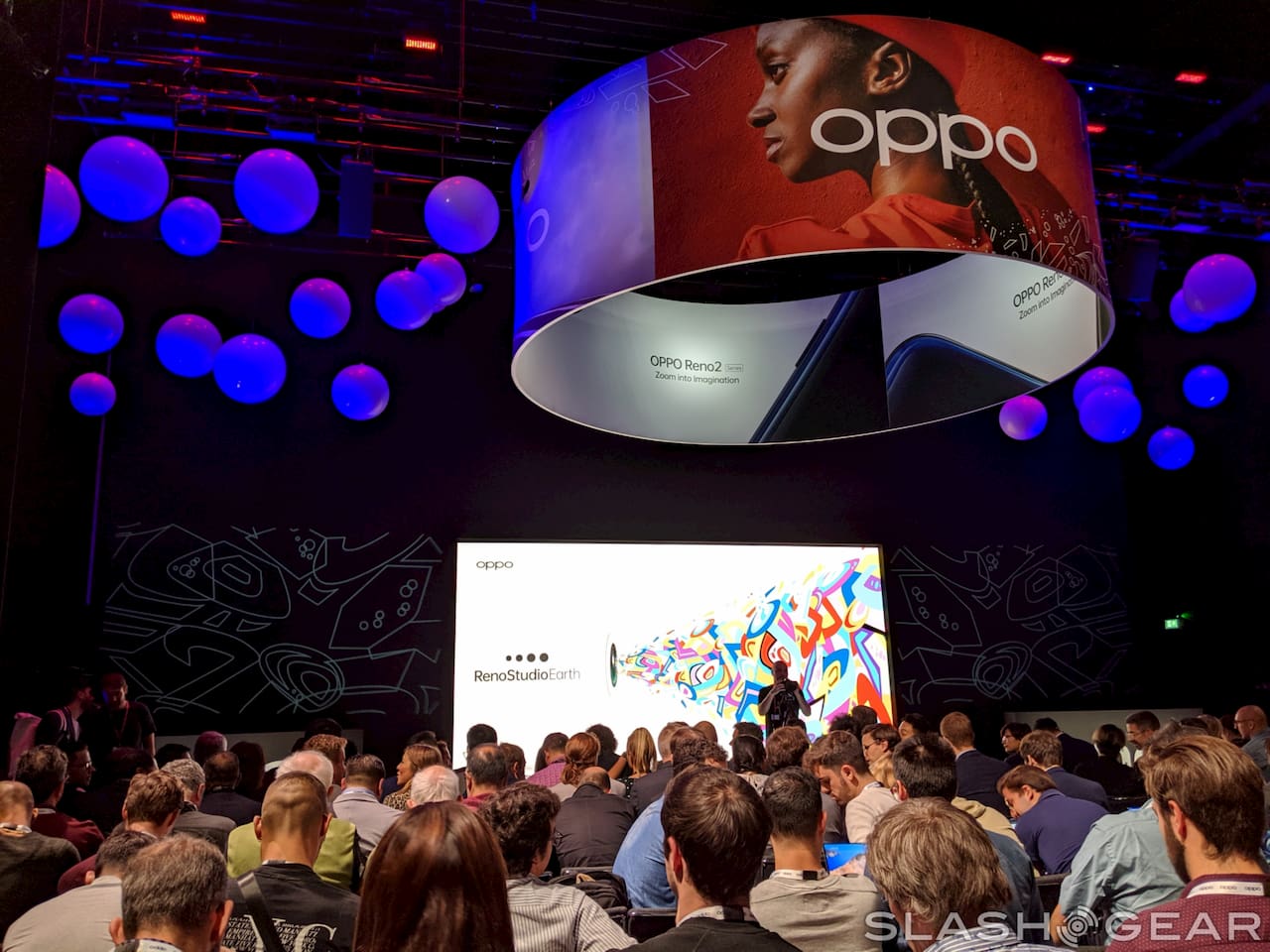 While the display definitely has some points worth talking about, it’s likely the rear camera array that will get the lion’s share of attention when it comes to the Reno 2. On the back, we’ve got four different lenses, with a 48MP Sony IMX586 being the phone’s main shooter. It’s joined by an 8MP wide angle lens, a 13MP telephoto lens, and a 2MP monochrome lens. OPPO says that the phone will offer six different portrait modes, along with a bokeh effect on the front camera, while “ultra steady mode” uses the Reno 2’s gyro sensor to stabilize images and video. 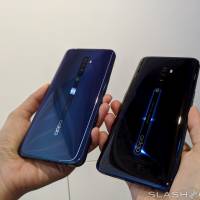 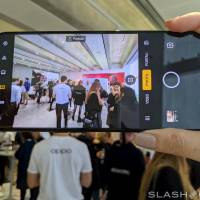 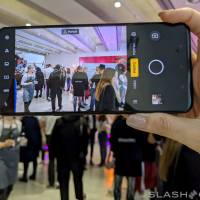 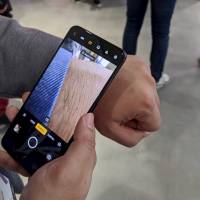 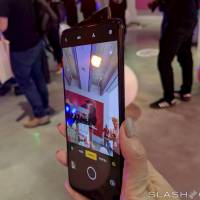 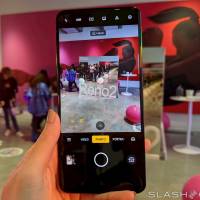 Finally, the phone comes packing 8GB of RAM and a 4,000 mAh battery that taps into VOOC flash charge 3.0. It’ll be available in “luminous black” and “ocean blue,” across Europe beginning on October 18th, with pricing that starts at £449/€499. OPPO also announced plans to expand into Germany, Belgium, Portugal, and Ukraine in the future, so perhaps those regions can look forward to the Reno 2 at some point as well.

In addition to the Reno 2, OPPO will also be launching the Reno 2 Z in Europe for £329/€369. Those two phones will be joined by its Enco Q1 earbuds, which offer hybrid active noise cancellation and different usage modes for music, video, and gaming. When they arrive, the Enco Q1 will set you back £109/€129.

Update: Originally, this article said that the Reno 2 will cost £499 in the UK, when its price is actually £449. We’ve updated the article with the correct pricing.