In a span of just a few years, OPPO has quickly risen from being just another Chinese brand to one of the more prolific upstarts in the Android market. It quickly moved from boasting about new mobile technologies it has developed to boasting about the new smartphones that showcased those technologies. It’s definitely easy enough to give OPPO a pass since it isn’t Samsung, but you’d be missing out on what could possibly be the most competitive Android phone this year.

Truth be told, the basic form of the OPPO Find X2 Pro is anything but innovative. It has all three cameras lined up in a single column to the side of the phone’s back. The front has a stylish but still not uncommon “waterfall” curved edged screen and a punch-hole cutout in the corner. That’s not to say OPPO doesn’t have some tricks up its sleeves and one that has a tangible impact on the device.

The Find X2 Pro comes in two designs that differ in the material used on the back. Our review unit was the more luxurious-looking orange vegan leather. It’s more than just for show but gives the phone a texture that makes it easier to grip and more secure to hold. That’s no small gain considering how thin and light the phone is which, on a regular glass design, would have been accident-prone. 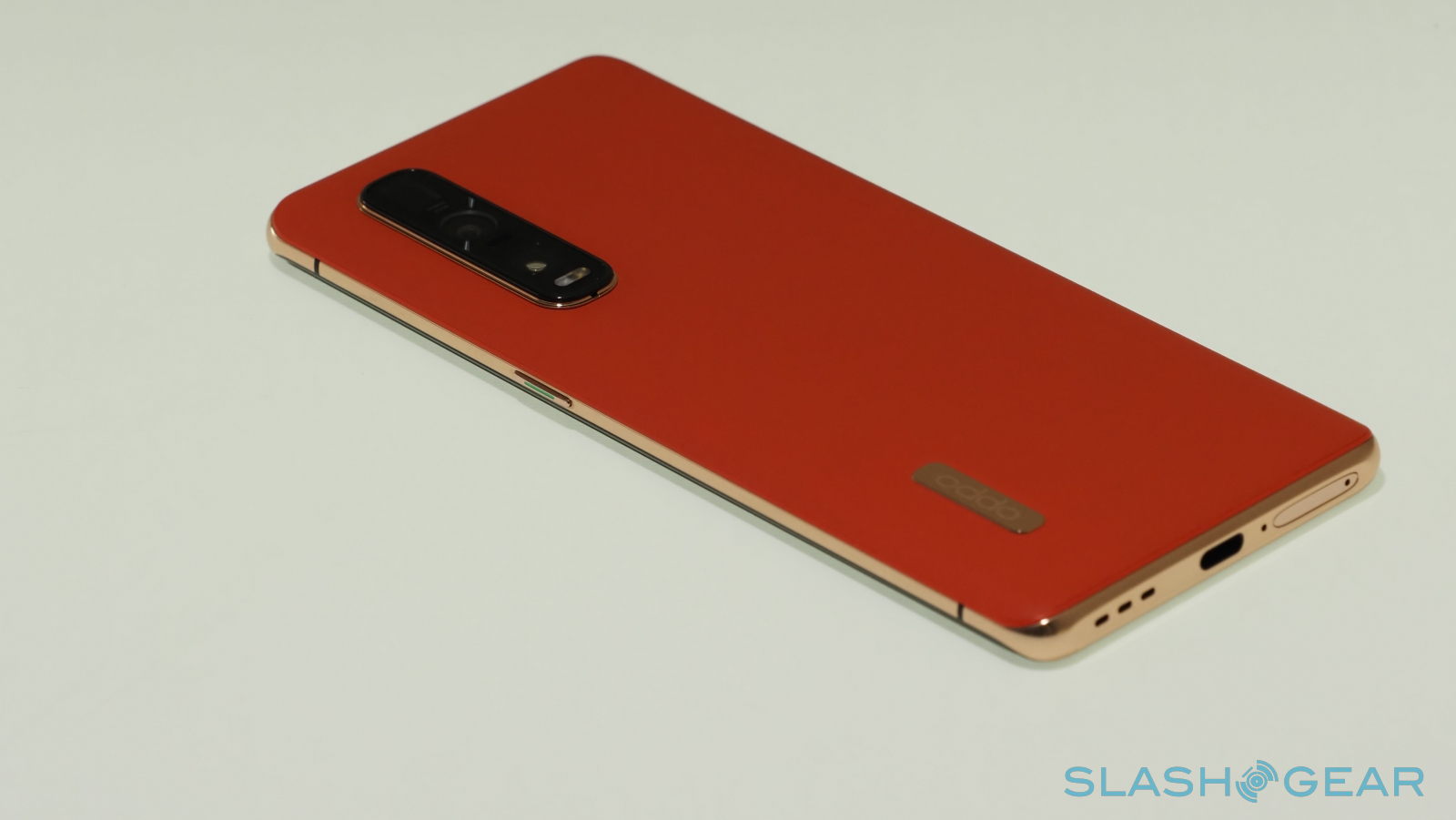 Accidents do happen, though, but OPPO is offering the assurance of an IP68 rating. And, yes, that goes for both the more regular black ceramic (with a silk feel) version as well as the orange vegan leather variant. To be honest, it’s not exactly uncommon these days either but it does reinforce the phone’s image as a reliable high-end device.

Of course, in terms of specs, the OPPO Find X2 Pro is undoubtedly a high-end premium flagship with all the superlatives thrown in. It boasts of the Snapdragon 865, which naturally brings 5G support with it. It isn’t doing the heavy lifting alone, even if it is indeed the brains and muscles of the phone – joined by 12GB RAM of the fastest LPDDR5 type available on mobile along with 512GB of fast UFS 3.0 storage.

As always, such power and their accompanying claim call for benchmarks, which we are providing here for reference purposes. As always, your actual experience may vary, even from day to day, depending on what you’re using the phone for and the apps you are running.

We found the Find X2 Pro to be more than capable of handling all the multi-tasking and productivity tasks we threw at it with plenty of power and battery to spare. 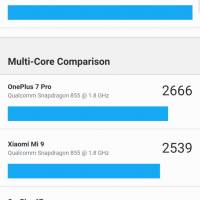 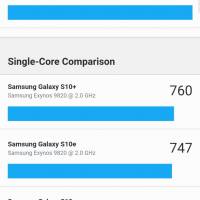 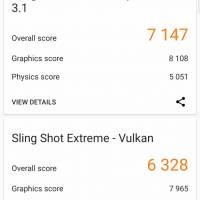 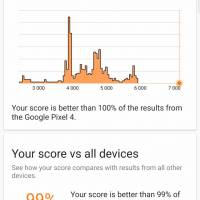 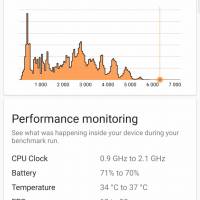 Part of that smoothness is arguably thanks to the latest version of ColorOS 7.1 based on Android 10. Among the major Chinese brands, OPPO’s and Vivo’s Android flavors have traditionally not been looked favorably by Android users outside of China. It has, however, outgrown those roots and the Find X2 Pro’s ColorOS may be OPPO’s leanest one yet.

While it still has its share of additional apps, those are, at long last, uninstallable, freeing up space and resources for the apps that users do want to have and use.

The one thing it does lack for some class of power users is a headphone jack, something that is sadly becoming more common on all phones these days.

A note has to be said of the Find X2 Pro’s screen even if it takes second place to battery and cameras. It deserves special notice because it may very well be one of the best screens you’ll find on a smartphone today, rivaling even Apple’s and Samsung’s best.

The panel is extremely bright and the colors are vibrant and accurate, giving credence to all the hype OPPO has generated around this “industry’s first” 10-bit display. Long story short, it means it is able to display more shades of colors than regular 8-bit screens, allowing color to smoothly blend rather than creating bands of colors.

And, yes, the Find X2 Pro also has those features that are becoming more common on smartphone screens these days, namely 120Hz refresh rates and 240Hz touch sampling rates, both designed not just for smooth animations but also to give the feeling of more responsive feedback.

Unlike other OEMs that implement these same features, however, OPPO gives users the freedom to drain their battery quickly by mixing the fastest 120Hz refresh rate with the highest QHD+ resolution. 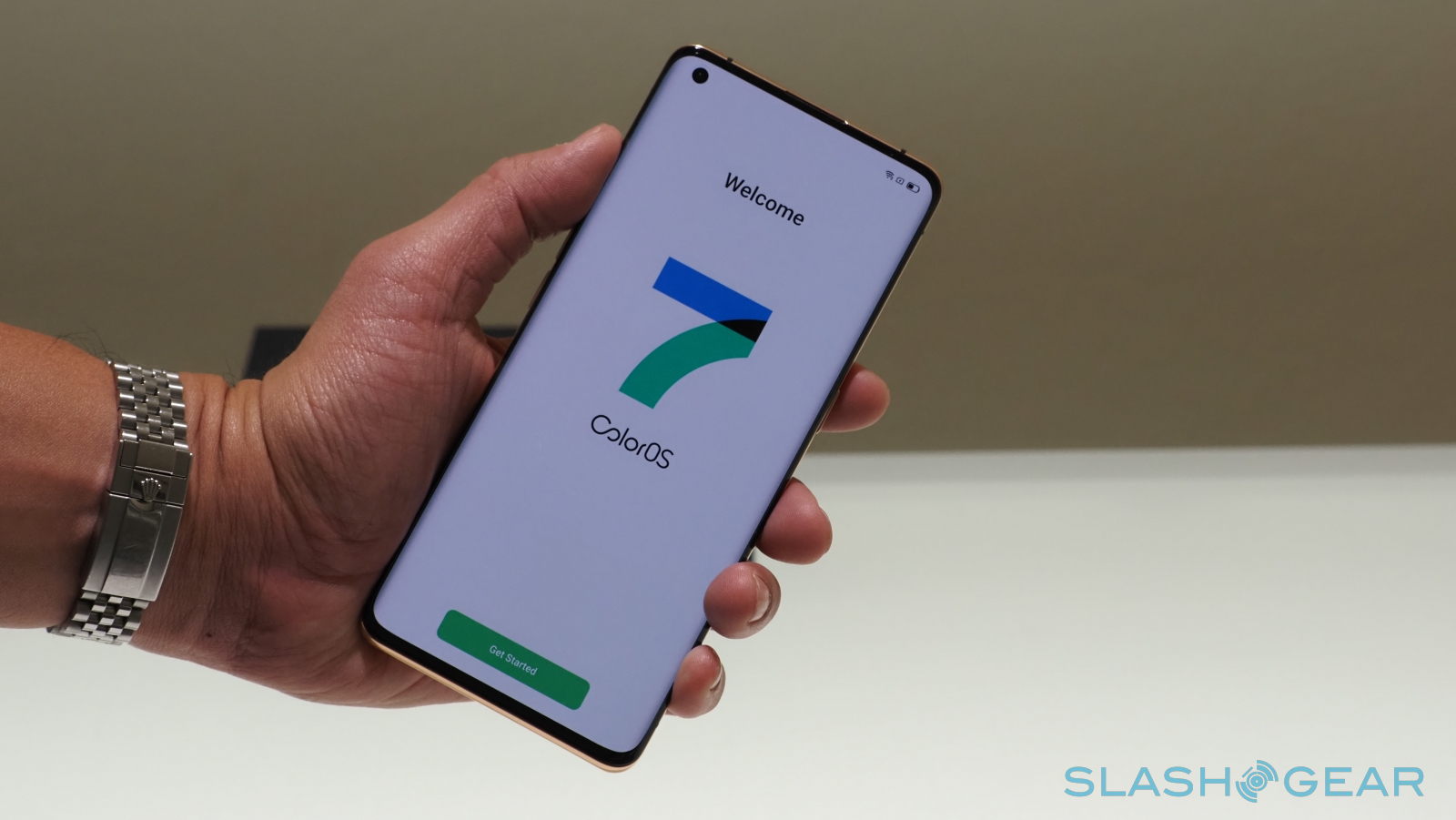 OPPO has quickly established itself as a leader in mobile charging technologies, pushing its VOOC and SuperVOOC to almost insane limits. All those years of hard work have come together in the 65W SuperVOOC 2.0 that the Find X2 Pro boasts of.

Its main claim to fame is being able to charge fully in just 38 minutes, which we could confirm is really the case, give or take a few minutes. Of course, it does require that you use a compatible OPPO charger and cable but that is the price to pay for something this impressive.

Battery life is just as you would expect from a large 4,260 mAh battery pack, which is to say it’s quite long. Again, your mileage will vary depending on the things you do day in and day out. On very light use, you might see yourself sipping only 20% a day.

More regular browsing, multimedia, gaming, and camera use knock off as much as 90%, in less than 24 hours, still leaving plenty of time for an hour of charging. 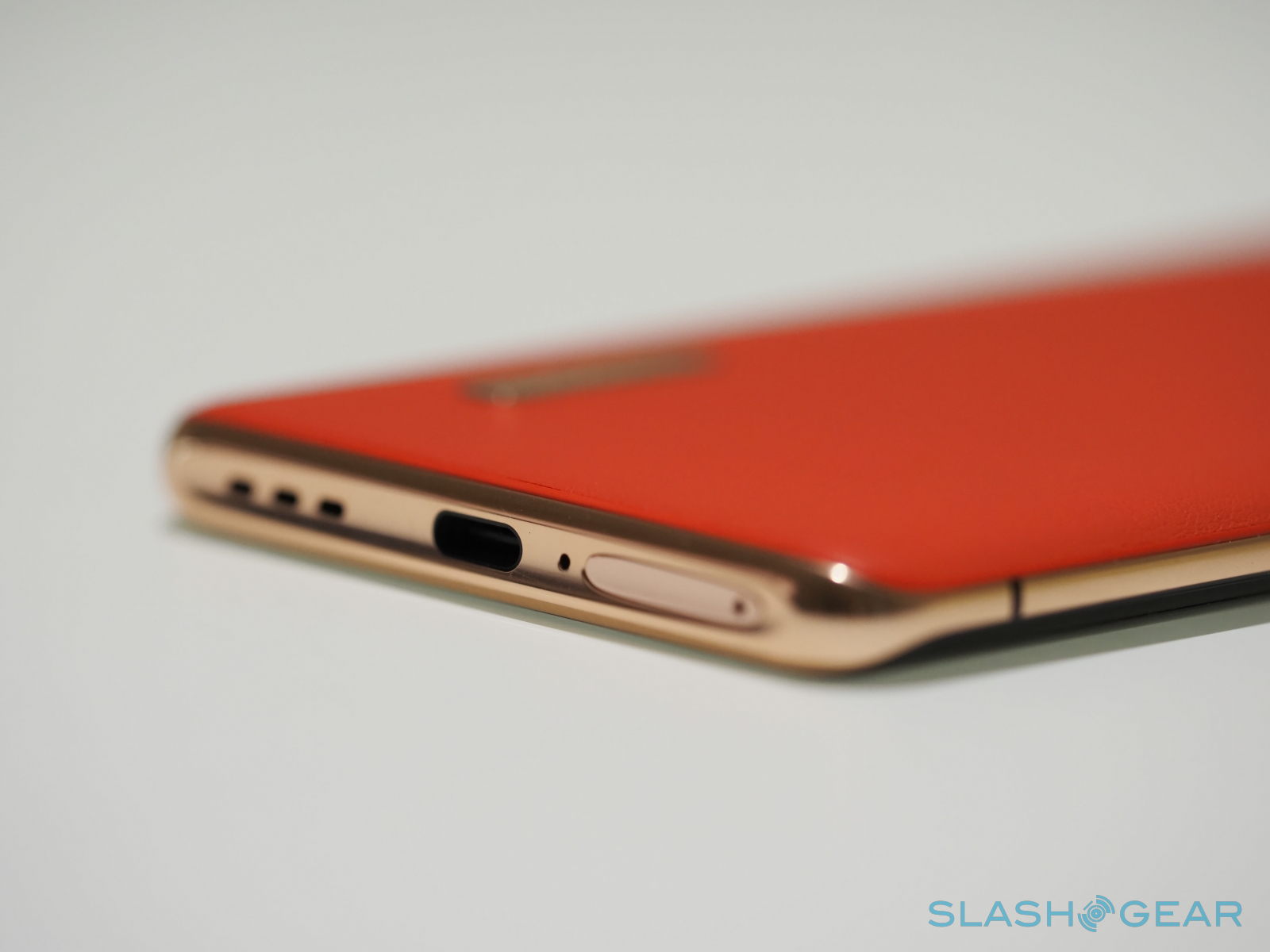 If the Find X2 Pro has a flaw, it would be its lack of wireless charging support in 2020. For all OPPO’s innovation in charging, it still won’t add something that has become more or less basic in high-end phones.

It is working on a 30W wireless charging solution but it sadly refuses to support even the standard Qi technology while waiting for that day.

Now we come to the meat of the Find X2 Pro, its cameras. Samsung has definitely dominated the market’s attention with the Galaxy S20 Ultra 5G and its 100X Space Zoom but, it isn’t the only game in town. In fact, some consider it overpriced for some features that may be way too hyped. OPPO’s flagship doesn’t that big a boast when it comes to zoom but it definitely delivers a lot and for less.

The Find X2 Pro only has three cameras but one of those is the center of attraction, a new, custom-made Sony IMX689 whose 48 million pixels can all be used as autofocus pixels. The marketing name for it is “All Pixel Omni-Directional AF” and it really does make short work of focusing on the subject, even while moving and in less than ideal lighting.

Overall, the Find X2 Pro produces excellent exposure and captures a good amount of detail, even in overcast weather. Colors are accurate and lean more towards the realistic side rather than being oversaturated. If there was one thing the phone could be criticized for is the softness of the images, as if with a default or permanent beauty mode filter applied. 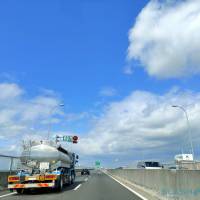 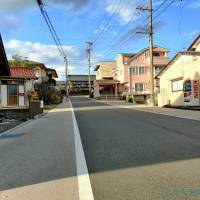 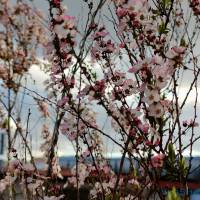 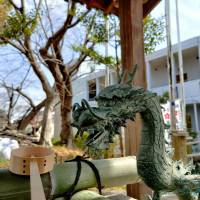 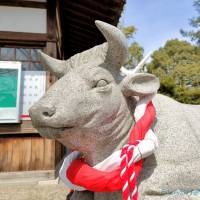 One characteristic of OPPO’s cameras is how they work together when using zoom features, seamlessly switching between lenses the closer or farther you go. It starts with the ultra-wide 48 megapixel camera before handing it off to the IMX689 wide camera at 1x, 2x, and 5x zoom. From there, the 13 megapixel periscope-style telephoto camera takes over at 10x hybrid zoom all the way to 60x digital zoom.

Again the results are impressive at every level. You can also check out the other zoom photos from our hands-on coverage, and that was with non-final camera software even! 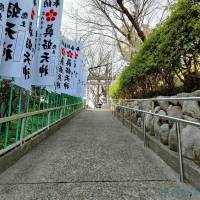 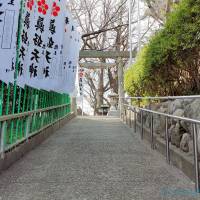 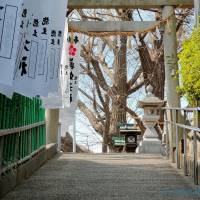 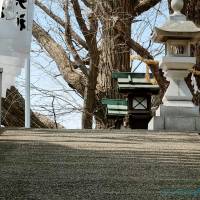 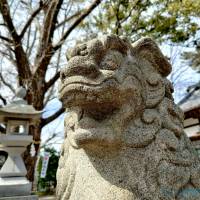 OPPO once described one of its flagships as the Selfie Expert but it hasn’t made great strides in that area compared to its main cameras. Still, the 32 megapixel front shooter manages to produce great pictures every time, especially after a firmware OTA update corrected what may have been an overly aggressive beautification algorithm that produced creamy soft faces. 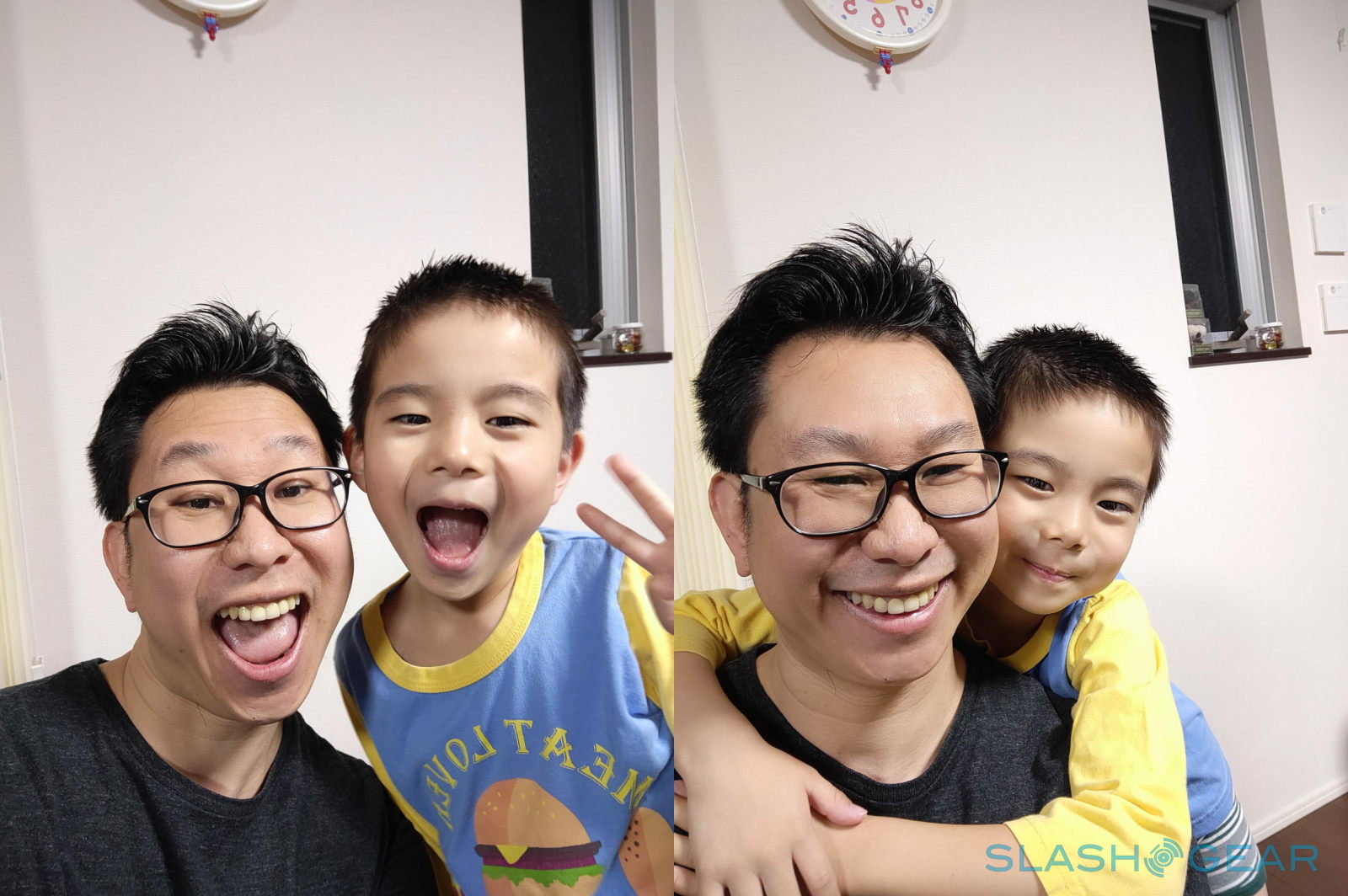 It was a bit difficult to find flaws in the OPPO Find X2 Pro, at least one that would have truly made it substandard and inferior to its biggest competitor, the Samsung Galaxy S20 Pro. Its mix of performance and power and photography prowess make for a potent combination that challenges the big boys and its arrival couldn’t have come at a worse time for Huawei. 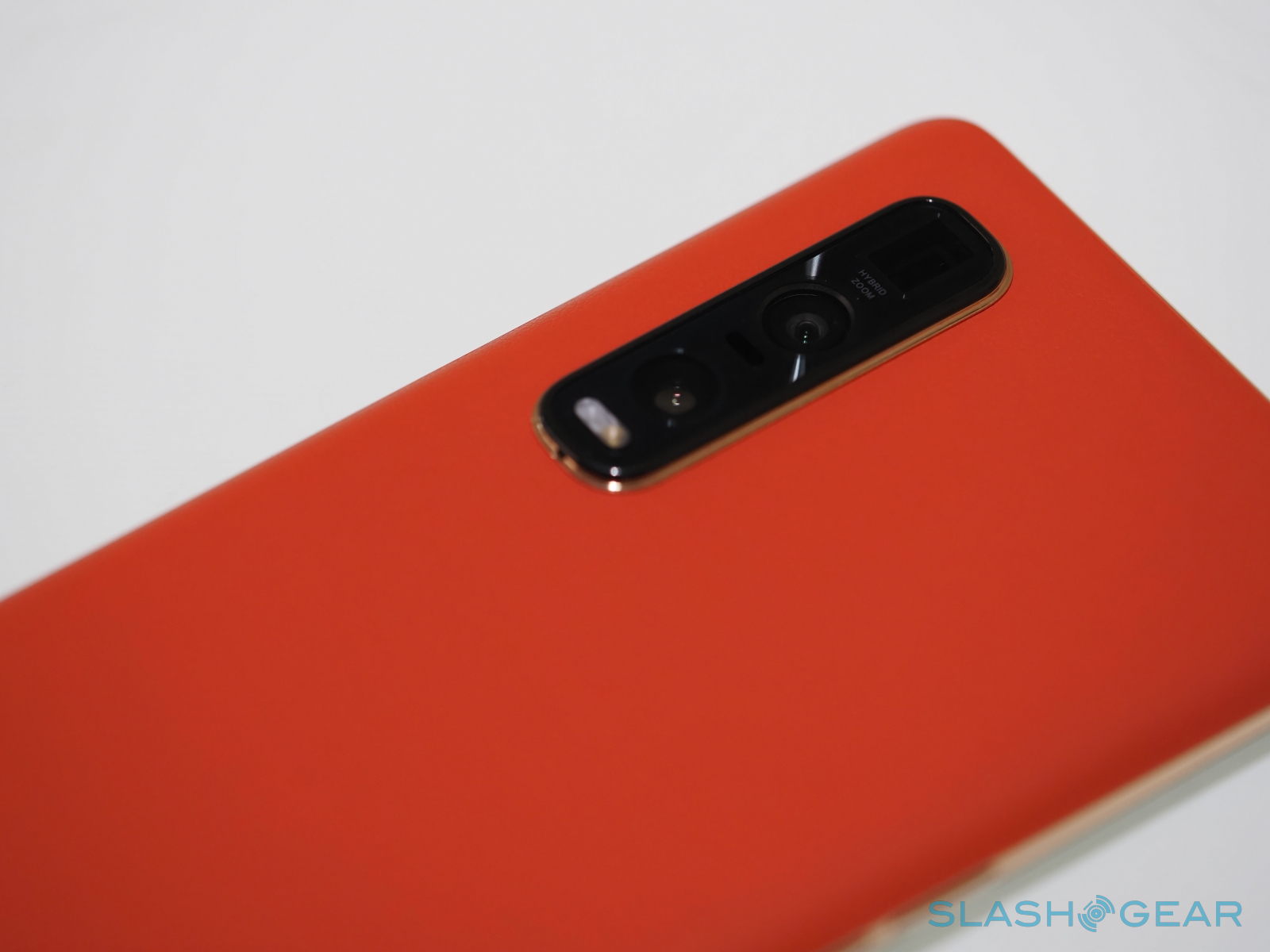 Part of its appeal is its price tag, 6,999 RMB in China and 1,199 EUR in parts of Europe. In comparison, the 512GB Galaxy S20 Ultra 5G fetches a handsome 10,452 RMB and 1,549 EUR in those same markets. Unfortunately, those in the US and some other markets may have to go out of their way to get their hands on one, which may be one of the Find X2 Pro’s biggest flaws after all.