Some might be annoyed at how smartphone makers rush to be the first to put out something but there’s a strategic reason for that. Most of the time, the world remembers the first one to come out with an innovation, regardless of who actually was making it first behind the scenes. Now that Huawei has revealed its own style of foldable phone, those that follow that same style after it will be judged as copycats. And that might be OPPO’s new PR problem now that it’s claiming it actually had one ready but decided not to announce it a few days ago.

At the moment, it seems that Samsung and Huawei are head to head in the foldable phone arena, each suggesting a different way to fold the phone. Samsung’s design keeps the larger display inside and uses a second display on the outside. Huawei’s uses a single screen that folds out, keeping the display exposed and somewhat simplifying the design. 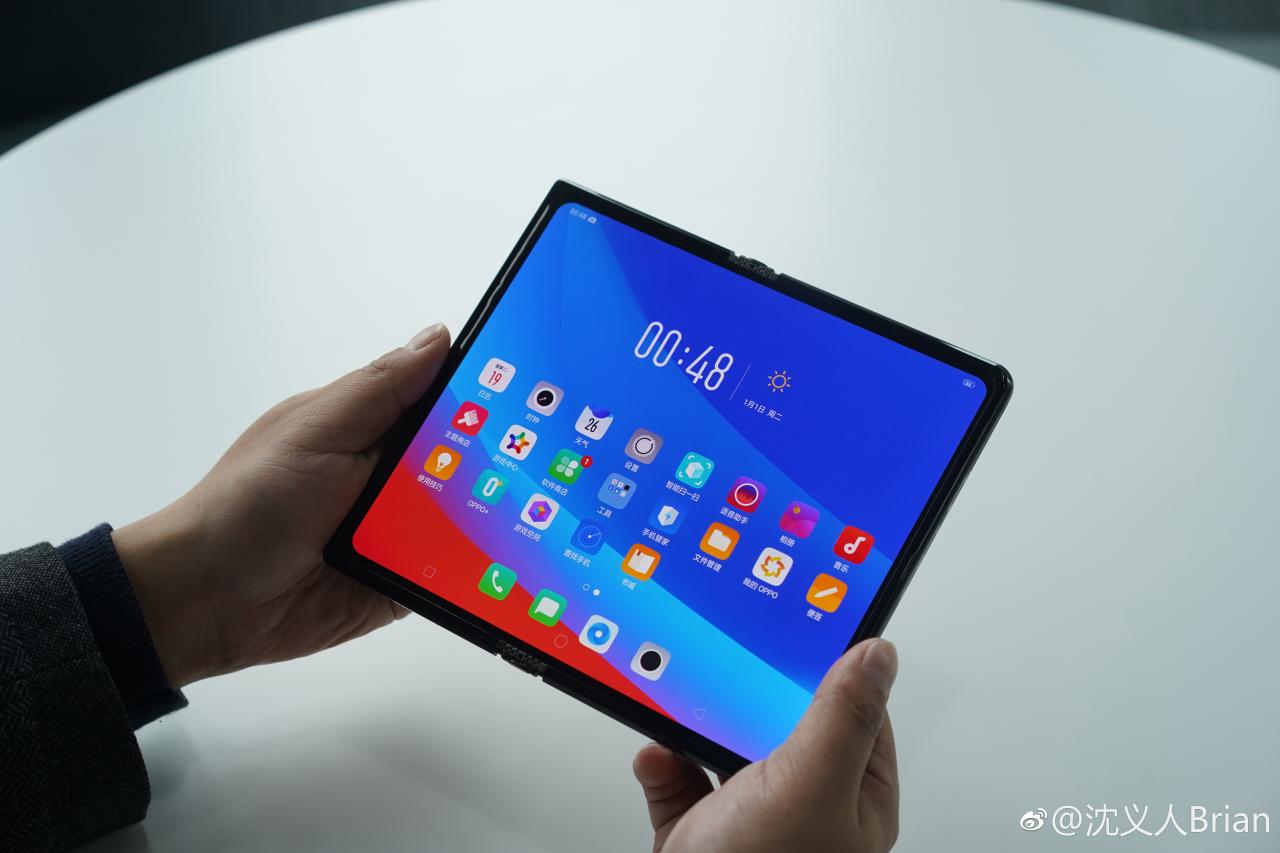 It turns out, OPPO has the exact same foldable phone design. It even has the exact grip at the side that houses the device’s cameras and branding. In other words, it was a dead knocker for the Huawei Mate X. Of course, OPPO will insist it had that phone first. 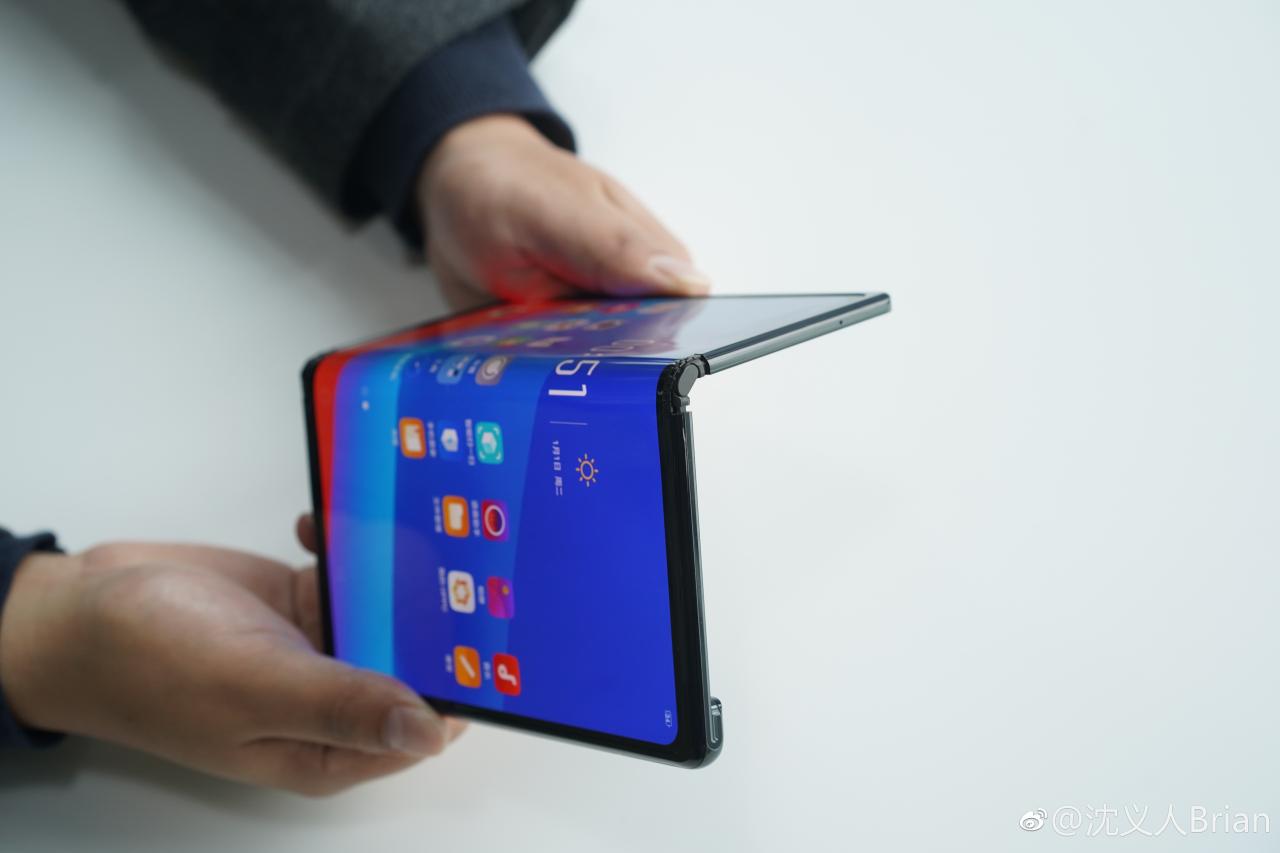 According to OPPO Global VP Brian Shen, the phone maker planned on unveiling that at its pre-MWC press conference over the weekend. At the last minute, however, it decided to hold back probably to focus on the 10x lossless zoom tech and its upcoming 5G phone. 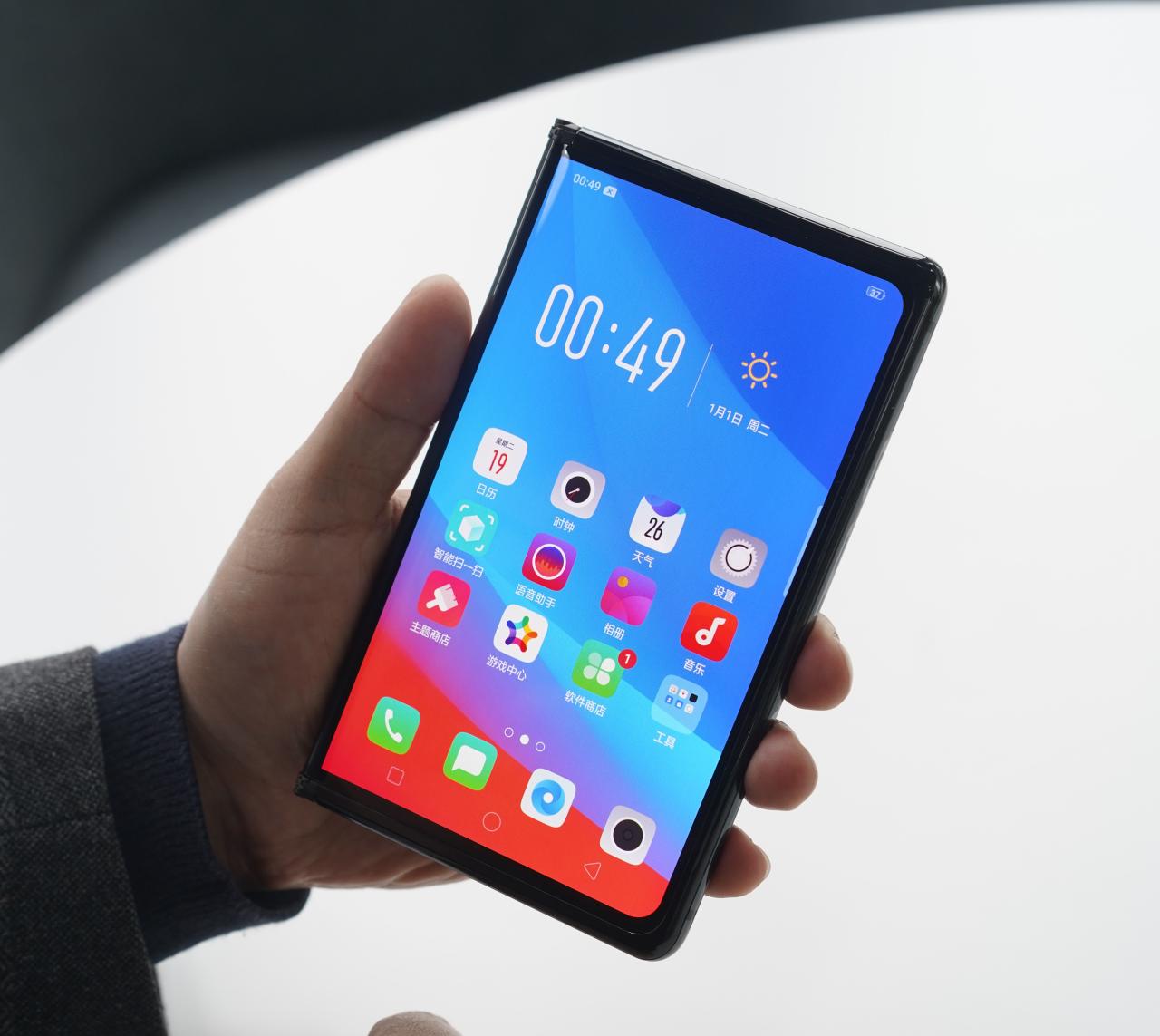 Whether that story is true, we may never know. Without insider information, history will probably see OPPO as copying Huawei’s design (and Huawei could very well fire off a lawsuit). There are, of course, some subtle difference, with OPPO’s version being wider than Huawei’s. It might not be the only one either, as we see more OEMs try to get into the foldable game.