OPINION: How is Singapore handling the coronavirus?

As many states prepare for the worse of the coronavirus outbreak to come, several nations in the world seem to have the situation under control for now. One of these nations receiving praise from the World Health Organisation and other authorities is the tiny country of Singapore in South East Asia.

As of 3 April, Singapore has seen 1,189 cases with 6 deaths. 297 cases have been discharged from hospital. These numbers seem low compared to its neighbors and other regions in the world, but Singapore is not taking matters lightly as the country gears up for a new wave of “circuit breaker” restrictions the coming week, with schools closing and non-essential services working from home.

Every country now has its own unique struggles and there is no one-size-fits-all response. But there are some principles that can be taken away from seeing observing this highly vulnerable country’s response to COVID-19. 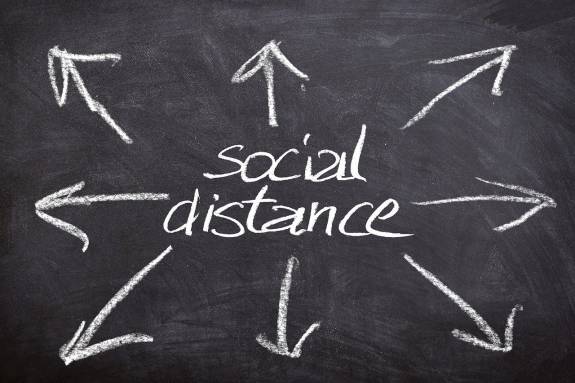 As a local living in Singapore, I can say anxiety in the community over the coronavirus grew early in the year as the outbreak surfaced Wuhan, China. As a multi-national country that brings in millions of travelers each year, Singapore is especially vulnerable to virus outbreaks.

Quick to recognize the inevitable spread of the coronavirus, the government set up a multi-ministry taskforce on January 22. It comprised ministers from health, communications, trade, education, manpower and other ministries all working together. It quickly indicated this was a challenge that would hit all the sectors.

Ministers treated the virus seriously and never downplayed its severity. Citizens were warned of its inevitability and the stringent measures to come that will affect daily life for months to come. 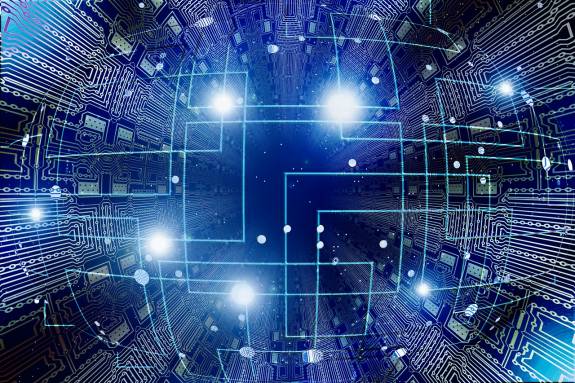 Contact tracing kicked off the moment the first cases emerged in Singapore on January 24. It is like detective work, bringing together the police, army and health investigators to hunt down all close contacts of each case. These contacts are tested or issued a quarantine order to quickly limit the spread. Clusters of linked cases are quickly rounded up and many have been plugged.

This was done even as cases grew into the community over the month. To this date, over 16,910 close contacts have been issued quarantine orders at home, with officials calling them individually up to three times a day to check on their health and if they are staying at home. 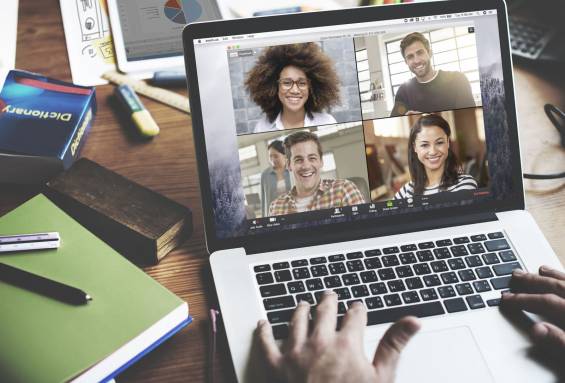 In a busy economic environment like Singapore, the authorities knew it would take money and constant reminders to get people to visit the doctor and not work while sick. Government advertisements occupied the front page of Singapore’s daily newspapers, urging readers to see a doctor, stay at home and wear a mask only if needed – although the stance on that last one has changed since.

No Singaporean had to worry about affording treatment, as testing and hospital bills were fully funded. Self-employed people were offered US$70 a day and employers were given cash grants for employees affected by stay-home notices to make quarantine easier to stomach. Employers were prohibited from detracting quarantine days from their workers’ leave. It was a clear signal for everyone: containing the spread was the priority. 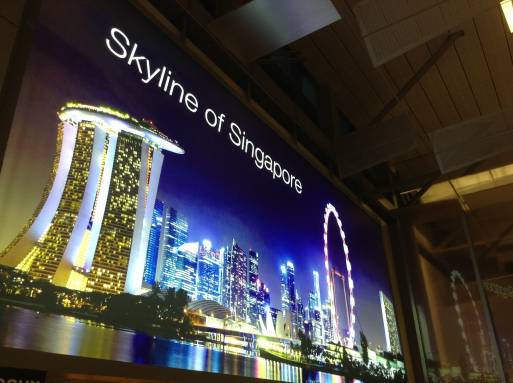 Singapore was quick to restrict travelers coming in from China, issuing stay-home notices and sending some to isolation facilities. But problems surfaced when the virus spread to the rest of the world, to which Singapore – a transportation hub – was just as vulnerable to.

As the epicenter shifted from China to South Korea, then Europe and the US, Singapore quickly updated travel restrictions and stay-home orders for incoming travelers.

Citizens overseas were advised to come home. School exchange programmes were promptly cancelled. But with these, came an influx of imported cases that have led to the steadily rising number of cases witnessed in March. To prevent a community spread, returning travelers from severely affected regions were not allowed to return home, but directed straight to quarantine facilities in the form of hotels that were paid for by the government. 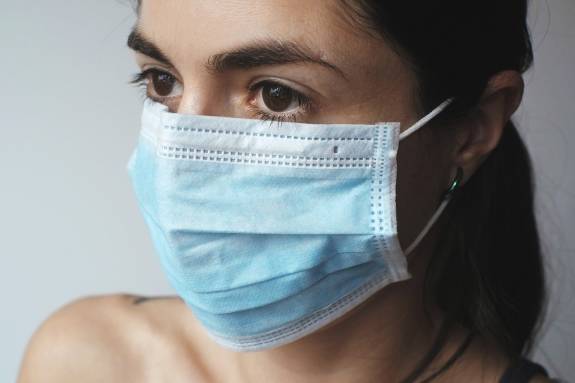 There is no such thing as the perfect response to this virus, and Singapore has had its share of missteps that could have contributed to more cases.

The virus broke out in an especially vulnerable time during the Chinese New Year. Families would travel far and wide to gather, where they would pack houses and share food – a perfect environment for an outbreak. More targeted advisories could have been made during this period as Singapore saw its first wave of cases locally, such as advising against sharing food, which were involved in a handful of early cases.

Citizens were told not wear a mask unless they were sick. This stance would later be undone as the WHO and other authorities seem to finally agree that a mask was an important weapon in fending against the virus. Just last week, Singaporeans were told it is best to don a mask once again.

Most controversially was the government’s commitment to holding elections soon, leading to criticism that this was not an appropriate time to hold one. 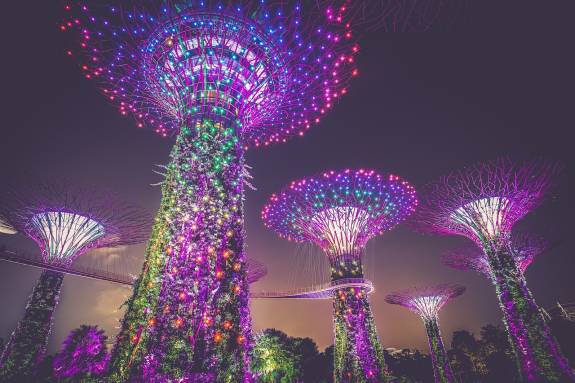 Despite the rocky road, people here seem to understand the approach to handling the crisis. While the country is not spared of panic buyers and the odd groups that still choose to risk causing new clusters by clubbing or flouting the advisories, there is a common understanding of how to act in these times.

All sectors were engaged early on, with almost all businesses enforcing daily temperature taking early on, an extra line of defense in the community effort to fish out cases. Most businesses that could practice working home from broke up their offices to reduce crowds.

Authorities also spoke clearly and in an organised manner, careful not to contradict themselves and working with media to get urgent messages out and mobilize the masses.

Singapore has been criticized for its authoritative government and a heavy hand on the freedom of expression. But in a crisis like the coronavirus, it is showing its efficiencies.

All is not well in Singapore yet though. The nation is preparing for a new wave of restrictions next week that would keep citizens at home as far as possible. The spread within the community is worsening, but still not out of control. But there is a sense of calm as the country heads into this new and uncertain chapter. Citizens know what is required of themselves.

This approach won’t fit all nations, which vary in size, wealth and other factors. But some of its principles have surely aided its successes thus far and have yet to be seen in the US response to the coronavirus. Few would disagree that the US response needs to be quicker and more coordinated. Now, more than ever, people, states and countries need to put aside their differences and come up with a plan to stop the outbreak.