OnePlus has announced the launch for its flagship phone for 2014 and the device is called the OnePlus One. OnePlus gives the phone some impressive specifications that don’t drive the cost of the device into the range you might expect of a high-end smartphone. The OnePlus One features a 5.5-inch full HD resolution screen with 401ppi.

That screen is a LTPS IPS unit with Touch on Lens technology offering 178-degree viewing angles. Corning Gorilla Glass 3 is used over the top of the screen to help reduce scratches and make the device more durable. A Snapdragon 801 quad core processor running at 2.5GHz is under the hood. That processor is backed by 3GB of RAM operating at 1866 MHz 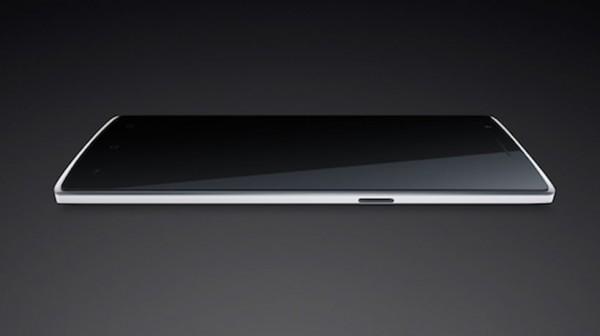 OnePlus One is available with 16GB of storage in white or 64GB of storage in black. One of the departures from typical smartphones comes in the operating system chosen. Rather than running standard Android, the OnePlus One runs CyanogenMod 11S, which is based on Android 4.4.

Power comes from a 3100 mAh LiPo battery. A Sony Exmor IMX 214 13MP camera sensor is used for the rear camera and the smartphone uses a dual- LED flash. The front camera is a 5MP unit. 4K video recording is possible with the rear camera along with 720p video at up to 120fps. Other features include WiFi, LTE support, NFC, and GPS+GLONASS. A 16GB version of the OnePlus One will sell for $299 with the 64GB version selling for $349. 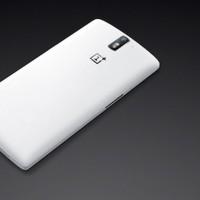 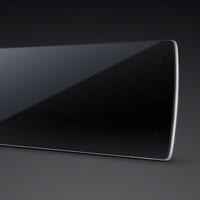 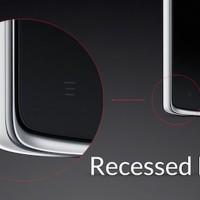 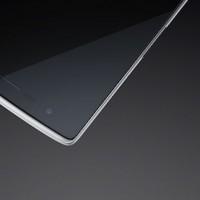 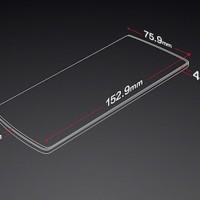 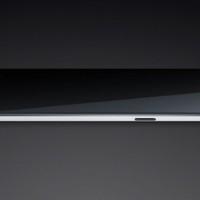 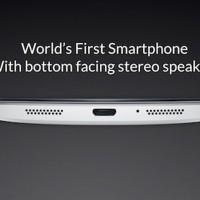 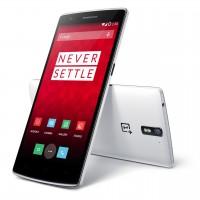