While Apple fans are literally counting down the hours before the next iPhones are revealed, some Android faithful are counting down the days when another affordable flagship tries to make its case. OnePlus is expected to reveal its second premium phone of the year in a few weeks and it could be one of the biggest changes it has ever made to its product line, from dropping the Pro variant to moving away from stock Android to finally giving in and adopting a still divisive design trend.

OnePlus wasn’t always quick to jump on trends, at least when it came to designs, but it does eventually go where the market tends to flow. That said, the OnePlus 8T presented by Pricebaba and OnLeaks looks almost like a combination of different design languages, though one that’s also somewhat familiar now to many phone users.

On the one hand, the screen is flat, unlike the curved edges of almost all high-end premium flagships these days. But unlike the OnePlus Nord, which also had a flat screen, there is a solitary punch-hole cutout for a single camera. And unlike any other OnePlus phone so far, it now sports that boxy, rectangular camera bump you’ll find on the back of almost every smartphone nowadays. 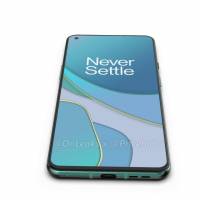 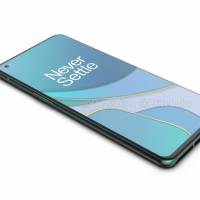 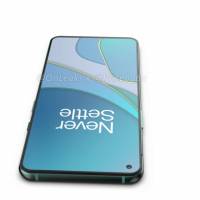 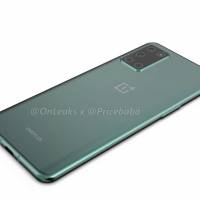 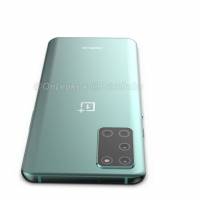 The renders also come with a few spec details, the most interesting of which is the 65W Warp Charge. This would be the fastest that OnePlus would be going so far but it is also a generation behind its peers in China with 100W or higher speeds. The OnePlus 8T will supposedly also come with 8 or 12 GB of RAM and 128 or 256 GB of storage.

There is still some disagreement, it seems, whether the phone will be using a Snapdragon 865+ or if it will stick to the earlier Snapdragon 865. Even more in doubt is whether there will be a OnePlus 8T Pro this or if that line has silently been scrapped.