We get a new generation of smartphones every year, like clockwork, despite and in spite of global events like the COVID-19 pandemic or supply shortages. In the past, almost every new smartphone generation brought something new and exciting to the table, something that kept consumers at the edge of their seats and stuck with indecision whether to buy a new phone now or wait for the next big thing instead. That excitement seems to have mellowed down in the past year or so, and this unofficial information about the OnePlus 10 Pro could be indicative of a subtle malady is plaguing the smartphone market.

That’s not to say that the OnePlus 10 Pro won’t be top-notch, at least based on the list that 91mobiles is sharing, courtesy of @OnLeaks, as usual. It has all the makings of a high-end phone for 2022, like the upcoming Qualcomm Snapdragon 8 gen1 that would have been called the Snapdragon 898. There’s also 8 or 12GB of LPDDR5 RAM, which still sounds fair by early 2022 flagship standards, and 128 or 256GB of UFS 3.1 storage.

While those might be expected, what is troubling are the things that aren’t changing. A triple camera setup with a 48MP main sensor, 50MP ultra-wide camera, and 8MP telephoto with 3.3x optical zoom is listed, which is pretty much the same combination as the OnePlus 9 Pro, sans the 2MP depth sensor. The 5,000 mAh battery is also a small step forward, though OnePlus might make up for that with the rumored 125W fast charging tech.

These aren’t big changes by any means and are incremental upgrades compared to their immediate predecessor. In fact, this has been the pattern among many smartphones makers over the past two years or so, with many of them resorting to one gimmick or another to stand out. Often, that comes in the form of a radical or eye-catching design, and the OnePlus 10 Pro is believed to use a new one as well, mixing the old “square” camera bump with a bit of Samsung’s Contour Cut Camera from the Galaxy S21 or Galaxy S21 Ultra. 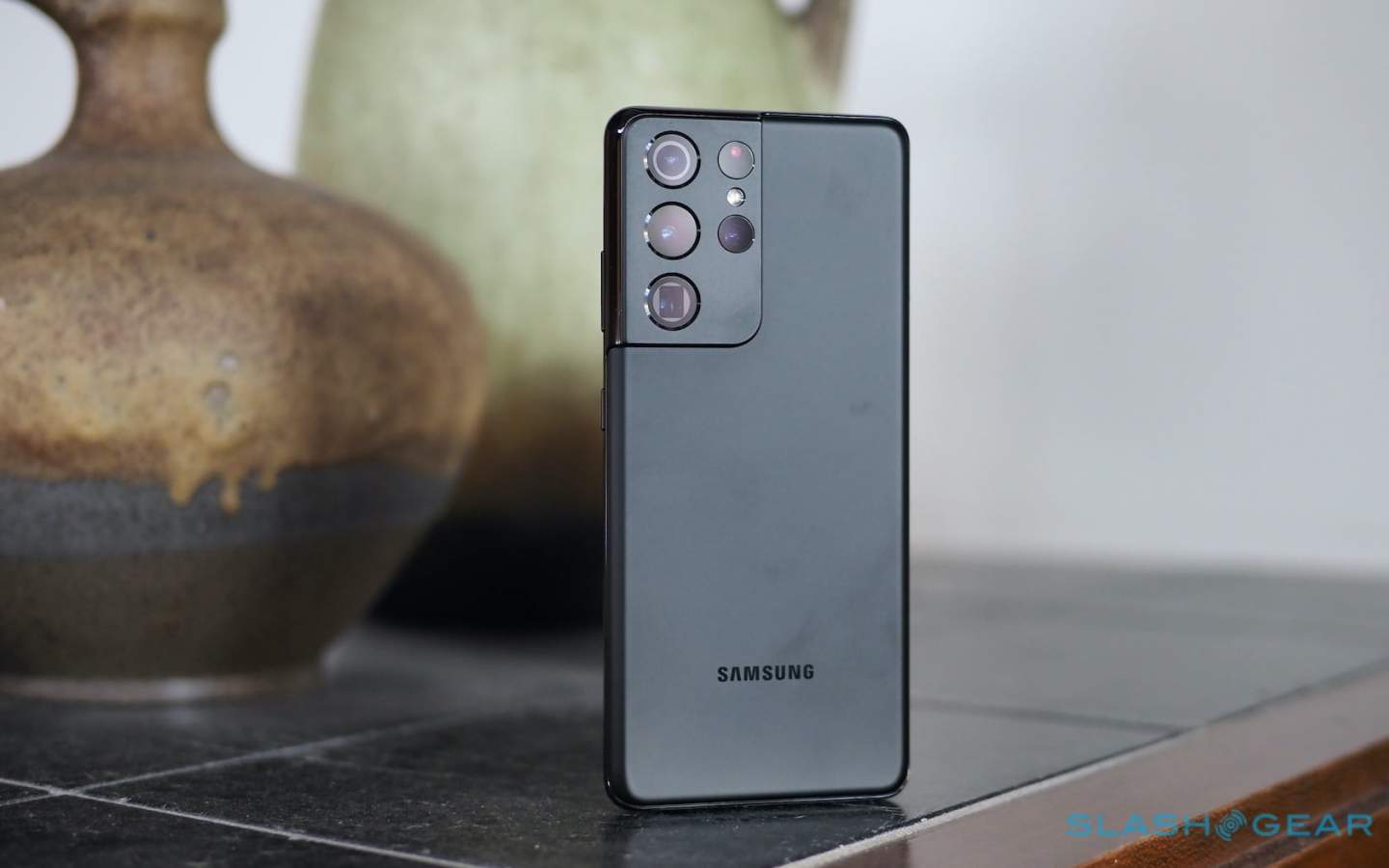 Even Apple wasn’t immune to what is being portrayed as a “brain drain,” not just in the Apple A chips but in smartphone innovation in general. Save for some novel devices like foldables, many of the smartphones we’re seeing each year are looking similar to the ones from the previous year, at least from the inside. This, in turn, might further affect smartphone sales as consumers have fewer reasons to upgrade as often as they did in the past.

One can only play the numbers game for so long, though, and smartphone makers will have to come up with better ways to entice consumers. That said, the human desire for bigger and better things will continue to drive this market, so expect the status quo of “more of the same” to continue year after year after year, at least until the next ground-breaking tech innovation.

The OnePlus 10 series is expected to be announced early in late January or early February, but you will have to wait longer to get your hands on one. This early launch is believed to be a Chinese exclusive, with the rest of the world waiting until March or April for their turn.