OnePlus once boasted itself as the “Flagship Killer” with a deadly combination of killer specs and a price tag to die for. In recent years, it has somewhat grown from its roots and even branched out to a new Nord mid-range line while chasing the high-end with its main series. The latter ambition will probably be best seen in the upcoming OnePlus 10 series that, based on early leaks, will take a page from Samsung’s book not just in its design but also in its launch date.

We’ve seen a glimpse of what the OnePlus 10 Pro will allegedly look like, but Zouton and @OnLeaks are now back with even better-looking and clearer renders to treat our eyes. Of course, @OnLeaks will remind us that these are based on prototypes, but it seems that the tipster is a bit more confident that this will most likely be the final version of this design.

OnePlus is definitely diverging from its past designs, arranging the OnePlus 10 Pro’s three cameras and one flash into a 2×2 square formation. Rather than ape Apple, however, it seems that OnePlus is taking a few design hints from Samsung instead. Although it doesn’t extend all the way to the top, the camera bump falls over to the side, giving it a monocle-like appearance in contrast to the Pixel 6’s “visor.”

If that’s not enough to associate the OnePlus 10 with the Galaxy S21 or the upcoming Galaxy S22, its launch date might. According to 91mobiles, OnePlus is eying a date in late January or early February rather than its usual March affair. Samsung is expected to announce the Galaxy S22 around February 8 and the Galaxy S21 FE a month earlier on January 4. 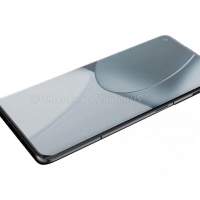 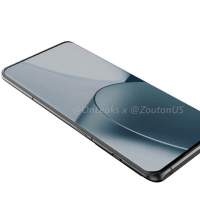 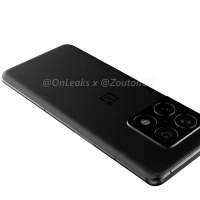 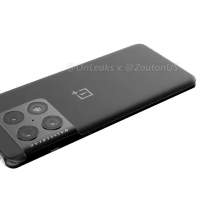 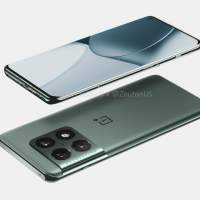 If this is true, OnePlus is probably planning to steal the spotlight by offering consumers a more affordable alternative to the Galaxy S22 series. Of course, that will largely depend on the actual specs of the phone, which will naturally include a Snapdragon 898 (or 895) and the final price tag for both the OnePlus 10 and OnePlus 10 Pro models. Given the OnePlus 9 figures this year, they’re not exactly that far off from Samsung’s pricing.

There are still many missing details about the OnePlus 10 at this point, especially around those three cameras. The phone, however, is expected to be quite interesting for featuring a few firsts for the company. For one, it will be the first to use the super-fast 125W charging technology employed by its cousins. More importantly, however, it will also be the first OnePlus phone to bear the unified OS from OnePlus and OPPO, perhaps signaling the end of a chapter in the history of the Flagship Killer.