Olympus might have called it quits making cameras themselves but it hasn’t exactly walked out of the camera market completely. In addition to focusing on interchangeable lenses, no pun intended, the company continues to support its existing cameras already out there in the wild. In fact, it has even announced a new feature that puts it on the same level as its rivals, allowing owners of some of its OM-D shooters to use those for video conferences or live streaming at home.

Turning professional cameras into webcams seems to be the trend these days. It’s not really a surprise considering how activities that require webcams have been on the rise for half a year already. Of course, many computers, especially laptops, these days have built-in webcams but camera makers are asking why settle for something of lower quality when you have pro equipment in the house anyway. 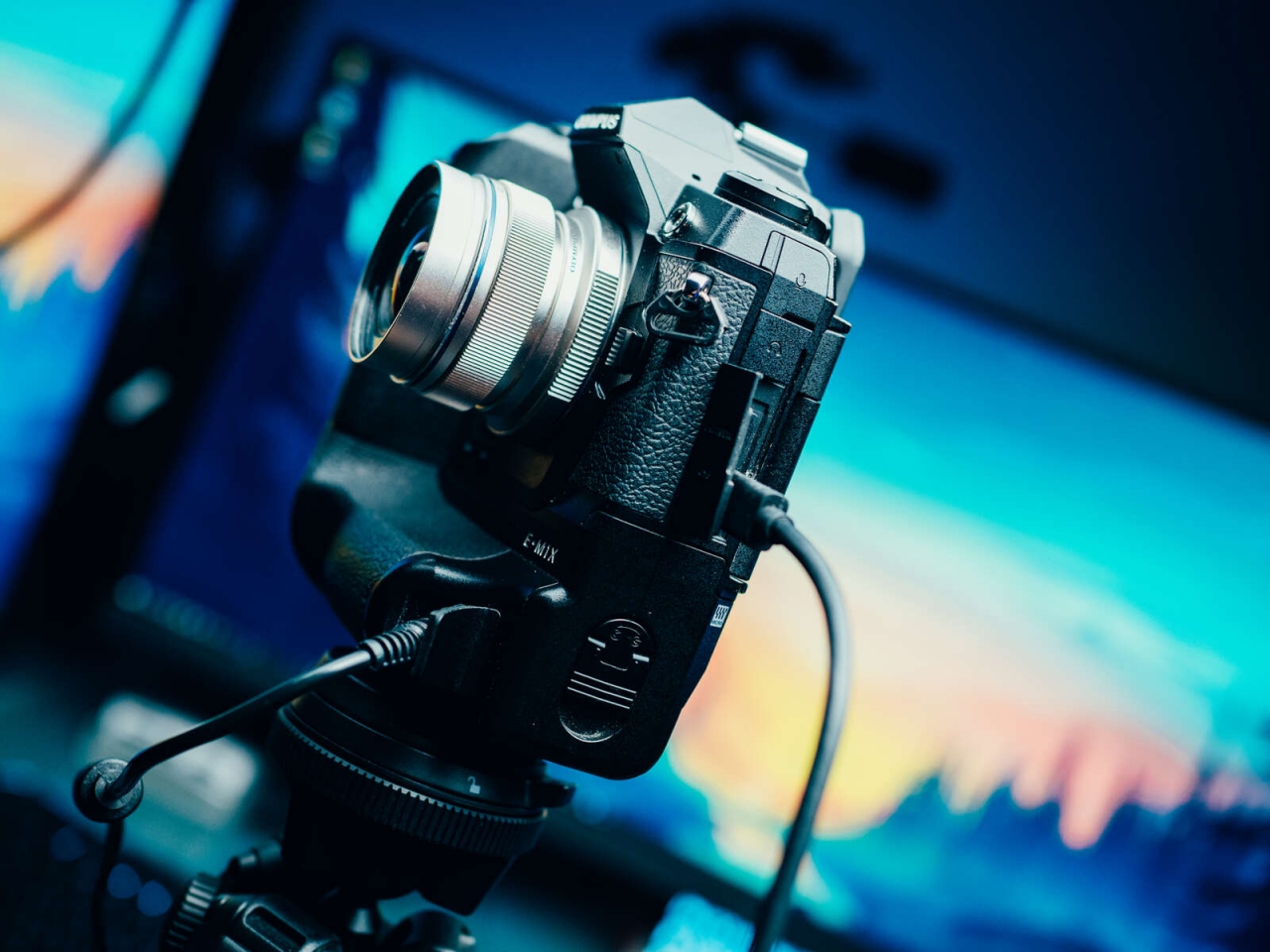 Joining the likes of Canon, Fujifilm, and Panasonic, Olympus is now launching its own beta software that will let you connect an OM-D ILC to a Windows PC via the same USB cable it came with in the packaging. You’ll want to install the software first, of course, before plugging in the camera but everything is pretty simple after that. Your Olympus camera will show up in video conferencing or streaming software “OM-D Webcam Beta”.

At the moment, only five models are supported by this new functionality, including the E-M1X, E-M1, E-M1 Mark II, E-M1 Mark III, and E-M5 Mark II. Given the heft of these cameras when using an interchangeable lens, you’ll definitely need to set it up properly on some tripod, which can be both a hassle as well as an advantage. No more awkward and unflattering angles.

The Olympus OM-D Webcam Beta Software is free to download but comes with the usual disclaimers about beta software. It’s currently available only for Windows computers but while Olympus didn’t mention any plans, a macOS version could also be in the works.