Not every game shown off at the Oculus preview event was a new title. A number of them were games that are currently available, with VR support. One such game was Project Cars. Project CARS has been available since May of last year, but in VR it provides a very new experience.

For this game, I was sitting in a chair with an Xbox One controller. None of the game’s controls were managed by the headset. Instead, the game simply tracked my head movements so that I could easily look around and see my surroundings. This might not seem like much of a feature, but it’s something that you have to try to truly understand.

I got strapped in and prepared for my first race, and I quickly realized how immersive this game could be, with VR support. All of the details that you take for granted on your PC’s screen are suddenly far more interesting to look at. The real immersion took place once I hit the accelerator and started driving.

When I’m driving my car on the interstate and I’m changing lanes, I’ll check my mirrors before making any movements. In a video game, I might look to a rear-view mirror when I’m taking a turn and squeezing by some opponents. However, with the Oculus strapped on, I was treating the in-game car just like my own.

I’d constantly glance up at my rearview mirror when I wanted to see where my opponents were. I’d even turn my head to look at the side mirrors, and sometimes I might look over to physically see how close they were to my car, to judge whether or not I had room to squeeze in somewhere. It was all very natural. It felt like I was racing around in a real car, in many ways. With the right steering wheel setup, I could spend ages playing a game like this. 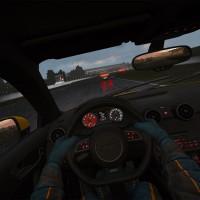 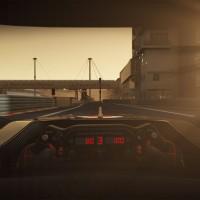 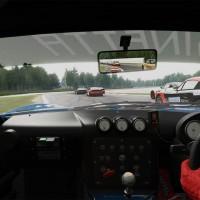 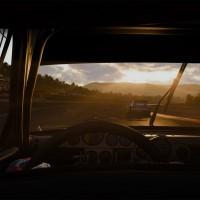 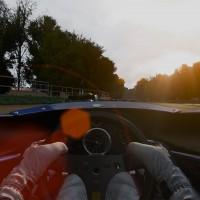 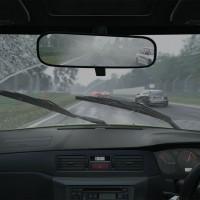 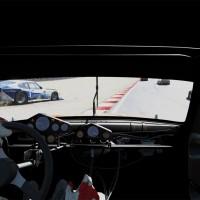 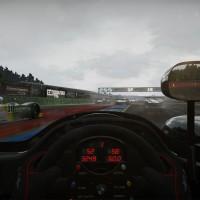 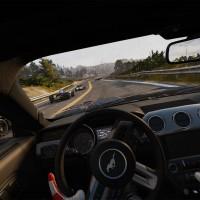 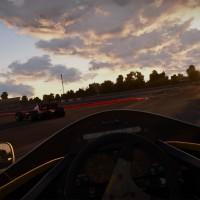 Occasionally when I’d take a hill a bit too fast, I could feel it in my stomach, just like I would in a real car. This isn’t a feeling I’m used to getting in a video game, but it didn’t bother me. The only time I really felt uneasy was the times that I spun out. It was a little disorienting, but far less than if I were really spinning out in a crash. The worst was reversing, because my mind couldn’t quite catch onto the fact that I was now moving in a different direction, while sitting completely still. It wasn’t bad, but not something I was excited to feel. Basically, it’s another good reason to stay on the track, and not crash.

Project CARS is already currently available for purchase. It will be among the first games to get Oculus support, on March 28. If you love racing cars, I’d highly recommend testing it out with your Oculus Rift.