Oculus Quest subscriptions roll out for games and apps

Oculus today announced that it’s now allowing developers to offer subscriptions to their apps. While perhaps not the best fit for gaming – which Oculus was centered around at the beginning of its life – the company says that by offering subscriptions, it can offer monetization options that make Quest a better fit for other types of apps. Obviously there’s no one-size-fits-all solution for subscription offerings, but in today’s announcement, Oculus listed several different apps that will offer them to start.

There are six different apps that are adding subscriptions today: FitXR, Rec Room, Tribe XR, TRIPP, vSpatial, and VZfit. Oculus says that content you’ve previously purchased in these apps will continue to be accessible after these subscriptions go live, so it sounds like developers won’t be allowed to remove content that’s already been paid for and stick it behind a subscription.

In FitXR, for instance, Oculus says that subscribers will get a new instructor-led class from the existing Box and Dance studios and the upcoming HIIT studio each day, along with access to multiplayer. Those who already purchased FitXR will keep the content they’ve paid for (which includes Add-On packs). While newcomers to the app will get a seven-day free trial to the FitXR subscription service, those who already own the app will get a 90-day trial. 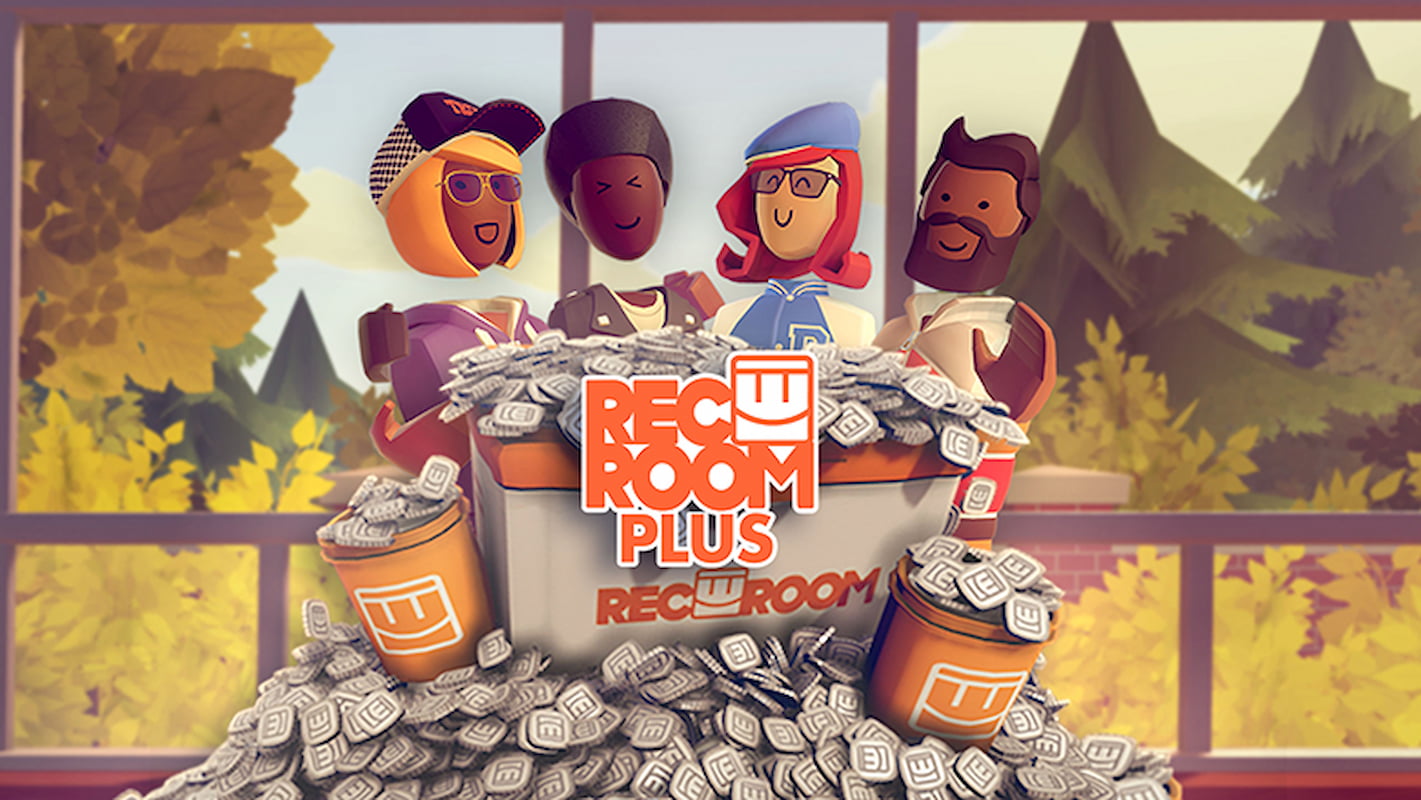 With Rec Room, we see something entirely different. While the base app will continue to be free, a subscription called Rec Room Plus will be offered as something of a premium tier for those who want it. The monthly subscription will net users 6,000 tokens each month – which translates to $10 of real world cash – along with weekly four-star items and access to a special section of the store that’s reserved for subscribers.

Ultimately, what you get with a subscription depends on the app – some might require a subscription to access the app, while others might just offer the subscription as a bonus for those interested in getting some extra content. Oculus says that you’ll be able to cancel subscriptions at any time. To read more about the subscriptions being offered by these initial six apps, check out today’s blog post on the Oculus website.