O6 rotary controller frees your eyes, lets your fingers do the work

While we spend a lot of time on our smartphones, a good majority of the actions we do usually require no more than a few seconds of tapping. Those, however, require us to look at the screen, even for a short while, which can sometimes be dangerous. Voice control tries to mitigate that, but not all actions, or voices for that matter, can be accommodated. That is why Fingertips Lab, a company formed by former GM Innovation head P.K. Mishra, is introducing O6 (“oh-six”), a wireless rotary controller that lets your fingers do the talking, leaving your eyes free from distraction and keeping you out of danger.

Controllers that use rotation as an interface isn’t exactly new, even in the digital world. Griffin’s PowerMate has long been a favorite of multimedia workers on Macs. Just recently, Samsung introduced the same controls to its Gear S2 smartwatch. While not entirely original, the O6 definitely steps up the game by bringing that same convenient, easy to use mechanical control to iPhones and mobile devices, allowing you to control your smartphone, quickly respond to emails, navigate through slide presentations, and even switch to your favorite tracks, without taking your eyes off the road or anywhere else they should be looking at.

O6’s magic comes in two parts. The hardware is deceptive in its simplicity and size. Practically a small disc no larger than the largest smartwatch face, the O6 can easily fit in your hand or even be manipulate using a single finger. In addition to the rotating bezel of the device, the top surface also acts like a button for those actions that requires a click or a tap. The O6 is small and inconspicuous enough to fit anywhere, with accessories that can mount it on your steering wheel, clip it to your clothes, or even wear as a wrist band. 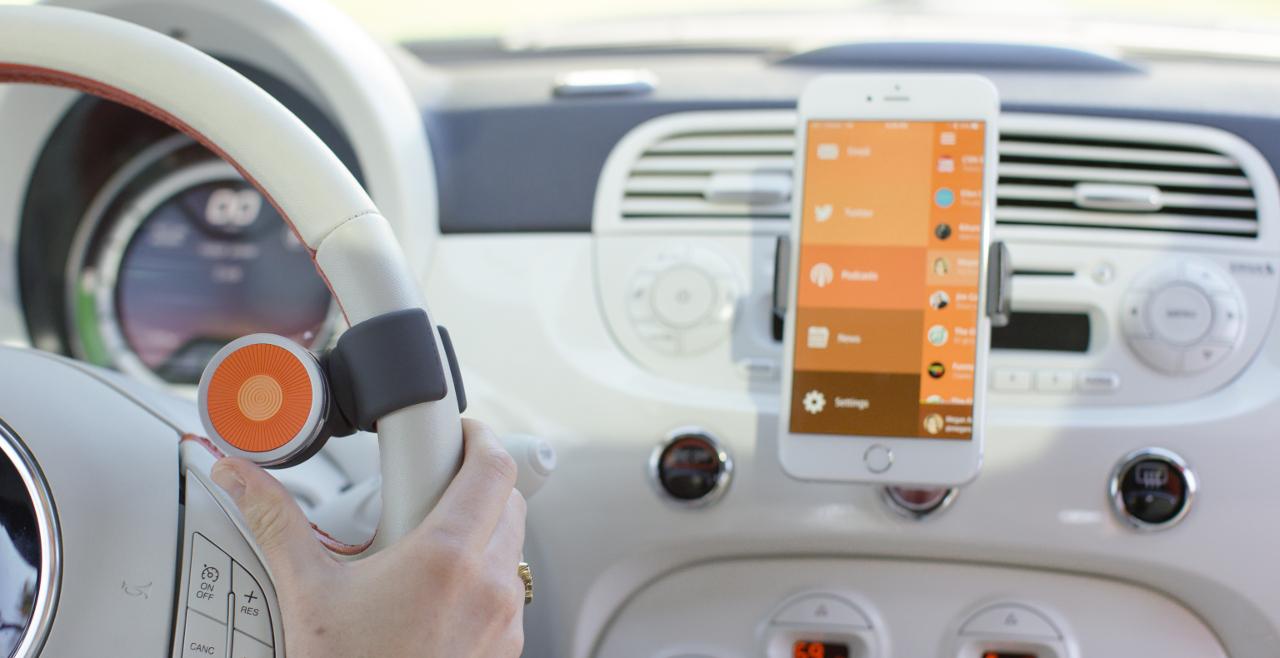 The other half, the software, is just as important. The iOS app that comes with O6 collates important data, like emails, reminders, and messages, into a list that can be read out loud. An amount of artificial intelligence analyzes the type of content and offers actions based on those, allowing you to, for example, reply to emails with predefined messages or have links to web pages automatically fetched and read to you. Fingertips Lab is also offering an open API for O6 which will give app developers the ability to tap into the device for an additional source of input, like scrubbing through videos in a video editor or scrolling through colors in a painting app.

O6 is available now but only as a pre-order on Kickstarter, with early bird prices of $89 and $99. It isn’t scheduled to ship until February next year. By then, the retail price will jump to $149. 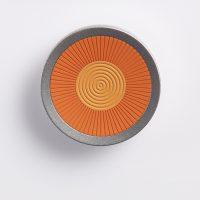 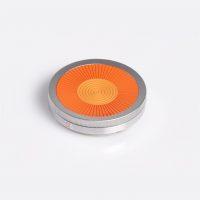 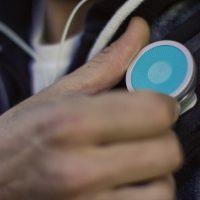 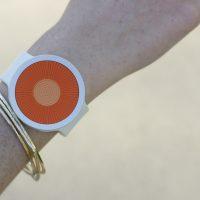 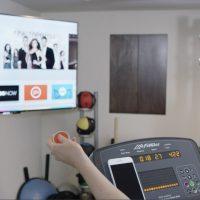