New York City Mayor Bill de Blasio has announced a major new COVID-19 vaccine mandate that will cover the city’s entire private sector. Under this mandate, anyone who works in the megacity will be required to show proof of vaccination, something de Blasio says will ensure “every employer is on a level playing field.”

The private sector vaccine mandate is unprecedented in the US, though it may spur other large cities into similar action. As part of his statement, de Blasio highlighted numerous reasons for the new mandate, including the need to avoid future virus-related shutdowns and restrictions.

Mayor de Blasio also touched on a growing issue impacting employers as they implement their own vaccine rules: employees quitting their current jobs in order to seek employment with different companies that do not require proof of vaccination.

During a press conference on Monday about the new mandate, de Blasio said, “The more universal [vaccines] are, the more likely employees will say okay, it’s time. I’m going to do this. Because you can’t jump from one industry to another or one company to another. It’s something that needs to be universal to protect all of us.”

The new “universal standard” will go live in New York City starting on December 27 (via Twitter), impacting approximately 184,000 businesses that aren’t already covered by the city’s existing Key 2 NYC guidelines. The mayor’s office promises “specific,” full guidance for businesses on December 15, with de Blasio noting that city officials will also work with companies to help them implement the mandate among their workforces.

What we know so far

New York City’s private sector vaccine mandate is brand new and the details are still in the works. According to de Blasio, the city will be in talks with business owners between now and December 15 when the full guidelines are released. Among other things, a call center will be set up for businesses to reach out with questions and concerns.

The NYC.gov vaccine website has already been updated with a note about the expanding requirements, though the full details won’t be available until the guidance is published next week. The updated website notes the expanded guidelines will cover all businesses regardless of size and industry, though it seems remote workers will be exempt. CNN has published a few additional details about the upcoming guidance, claiming that it will not allow workers to avoid vaccination by getting regular COVID-19 tests. Enforcement will include penalties for employers who fail to follow the guidance, but de Blasio indicated that these details haven’t been worked out yet. “It is part of life that there have to be some consequences,” he said during the press conference. “We’ll figure out what makes sense between now and December 15.”

The expanded vaccine mandate covers more than employees, however. The city’s Key 2 NYC requirements will also soon expand to cover young kids who will need to be vaccinated against SARS-CoV-2 in order to participate in many common activities.

The expansion will require kids ages 5 to 11 to have received at least one COVID-19 vaccine dose in order to participate in certain public indoor activities, including going to the gym, restaurants, public swimming pools, dance studios, movie theaters, museums, aquariums, and many other common destinations. Under this expansion, and starting on December 27, anyone age 12 and older will need to have received at least the primary COVID-19 vaccine doses to participate in the same public activities.

What about the rest of the US?

Getting a COVID-19 vaccine in the US remains simple. In addition to offering these vaccines free of charge, state health departments have published resources to help local residents make appointments, find additional details, and stay up to date on restrictions. When it comes to mandates, however, things are still messy.

Vaccine guidelines and mandates vary across the local, city, state, and federal levels — and while some states like Maine and Vermont have very high vaccination rates, others like West Virginia and Georgia haven’t yet reached the 50-percent vaccinated threshold (via Mayo Clinic). The COVID-19 vaccine has been heavily politicized in the US, an issue compounded by disinformation campaigns and the general spread of misinformation across social media, according to Johns Hopkins. 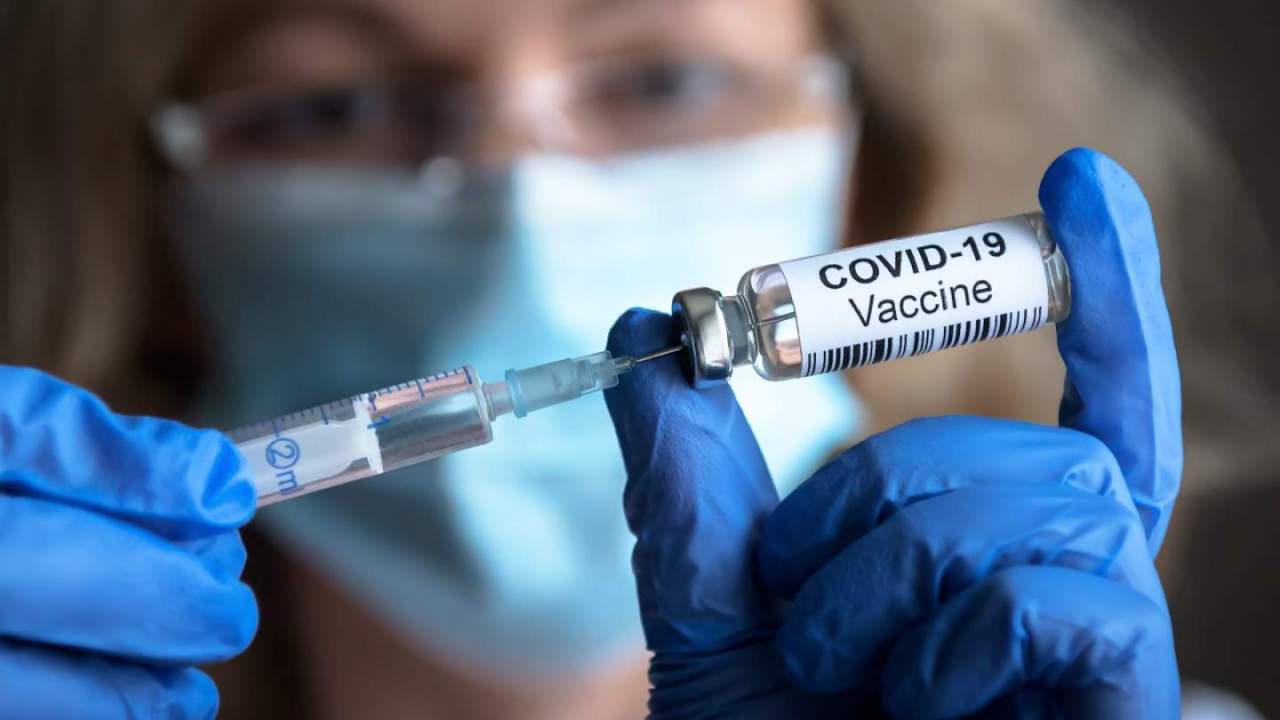 Texas recently attempted to ban companies from mandating vaccination for employees (via Texas Tribune), for example, and while the federal government has taken steps to get more workers vaccinated, it leaves states to proceed how they wish beyond that.

Despite pushback from a faction of society, experts believe NYC’s private sector mandate will help curb the spread of COVID-19 and may trigger similar actions in other major metro regions. NYU’s Dr. Robyn Gershon recently spoke about the possibility with CNBC, noting such private-sector mandates are “an essential move” to get the nation beyond the pandemic.

Johns Hopkins senior scholar Dr. Gigi Gronvall explained that it may not be so simple for other big cities to make such mandates, however, due to New York’s unique business environment and whether other regions would have the resources necessary to enforce such a vast requirement.