We’ve seen quite a few mobile devices designed around the idea of a flexible screen but nubia’s Alpha probably took the cake last year. Pretty much a smartphone you could wrap around your wrist, the device utilized a flexible screen that curved gently to offer a futuristic-looking smartwatch. This year, nubia has taken that idea and pulled it down to earth just a bit, introducing angles that make it look more like a regular smartwatch and an option for swappable straps, just like a regular smartwatch.

The difference between the nubia Alpha and nubia Watch designs are admittedly subtle but also important. The biggest one is that the surface of the screen now bends at some angle at the “top” and “bottom” of the central portion of the screen. It probably helps reduce the pressure and tension on the flexible material and even reduce the movement that the screen can do, potentially improving its durability. 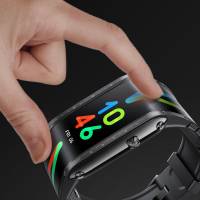 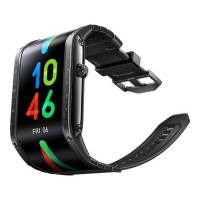 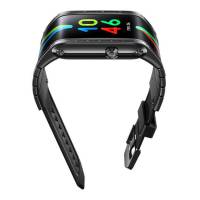 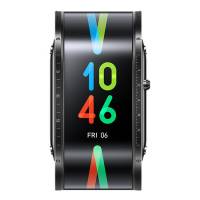 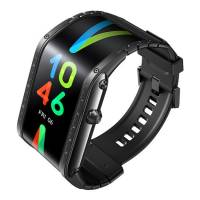 Unlike the previous nubia Alpha, which was pretty much like a prototype, the nubia Watch’s design also allows having interchangeable watch straps. They still won’t be your run of the mill straps, though, so you’ll have to buy them from nubia directly. At least you won’t be stuck with what the watch came with forever.

Other than the design changes, the nubia Watch offers what you’d expect from most smartwatches, like activity tracking, heart rate monitoring, and even mobile payments, at least in China. What’s less certain this time, however, is the software that runs on the wearable, though it will still be compatible with Android phones, particularly nubia’s and ZTE’s. 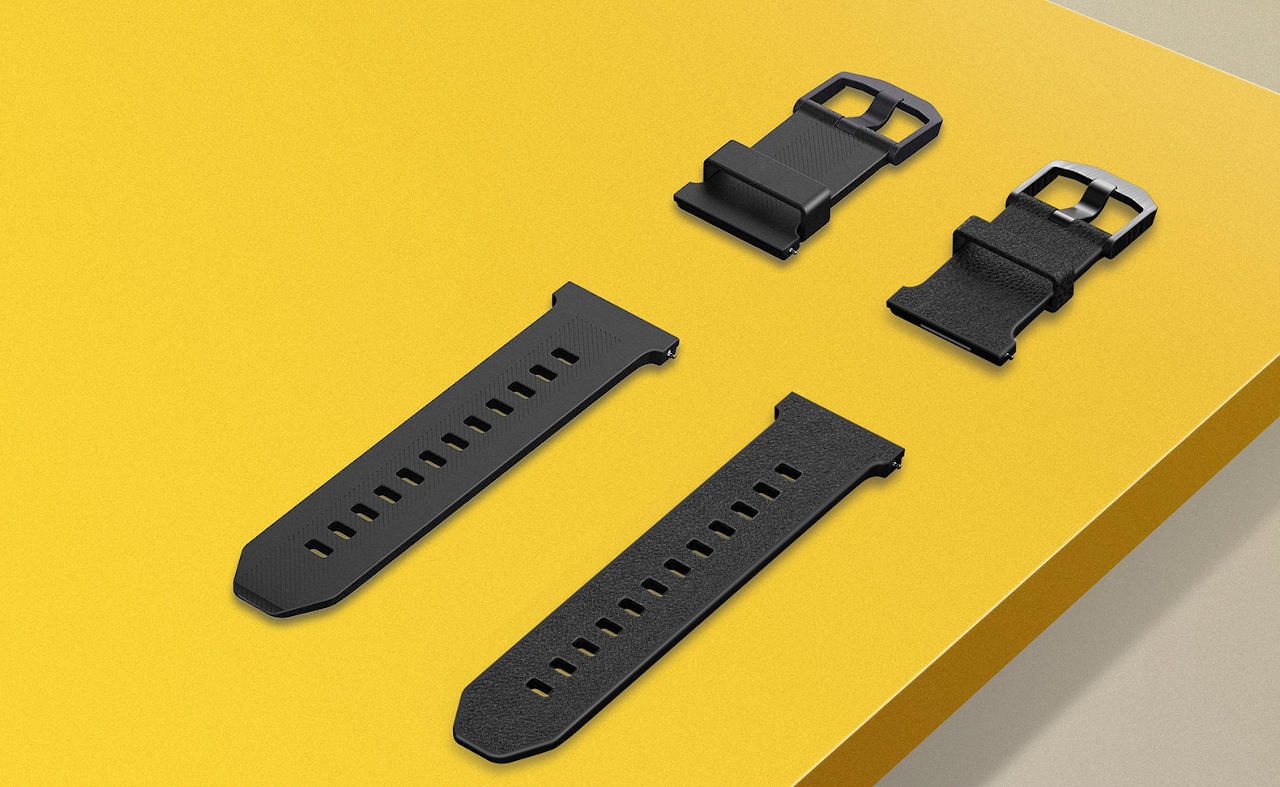 That, of course, depends on whether you’ll be able to get your hands on one anyway. Retailing for 1,799 RMB, roughly $260, the Nubia Watch will launch in China next week with no word yet on international availability. That’s definitely a shame since these are pretty much some of the most noteworthy changes that have ever happened on smartwatches in a long while.