As it promised, HMD Global has just announced a phone that it says won’t ever need a case. That’s primarily because the Nokia XR20 is an honest-to-goodness rugged phone. Unlike similar phones from the likes of CAT, however, the mid-range phone won’t make you feel awkward pulling it out of your pocket in public. The company, however, is going the extra mile and announcing other phones, including a modern take on the highly popular Nokia 6310 classic.

Rugged phones are often designed with bulky, rubberized exteriors that match the industrial settings they’re used in. More often than not, these aren’t made of everyday use at home, at work, and especially in public. These “normal” smartphones often require cases to reach the same level of ruggedness, especially when it comes to surviving falls and bumps, but HMD Global says you don’t have to with the Nokia XR20.

The latest member of the new Nokia X line, the XR20 features a sleek casing that is compliant with the MIL-STD-810H standard while still looking like a “normal” phone. The front is protected by Corning’s most powerful Gorilla Glass Victus, promising “life-proof” protection on all sides.

That said, the Nokia XR20 does share some traits in common with many rugged phones, like the comparatively low specs. Thankfully, the Snapdragon 480 5G supports the newest networks, and 6GB of RAM will be more than sufficient for the apps and games you’ll be running on the 6.77-inch 2400×1080 screen. Despite the square camera bump, the phone only has two cameras, a 48MP main sensor and a 13MP ultra-wide. The Nokia XR20 comes with HMD Global’s promise of four years of security updates and three years of Android OS upgrades, which may or may not be equivalent to three Android upgrades. 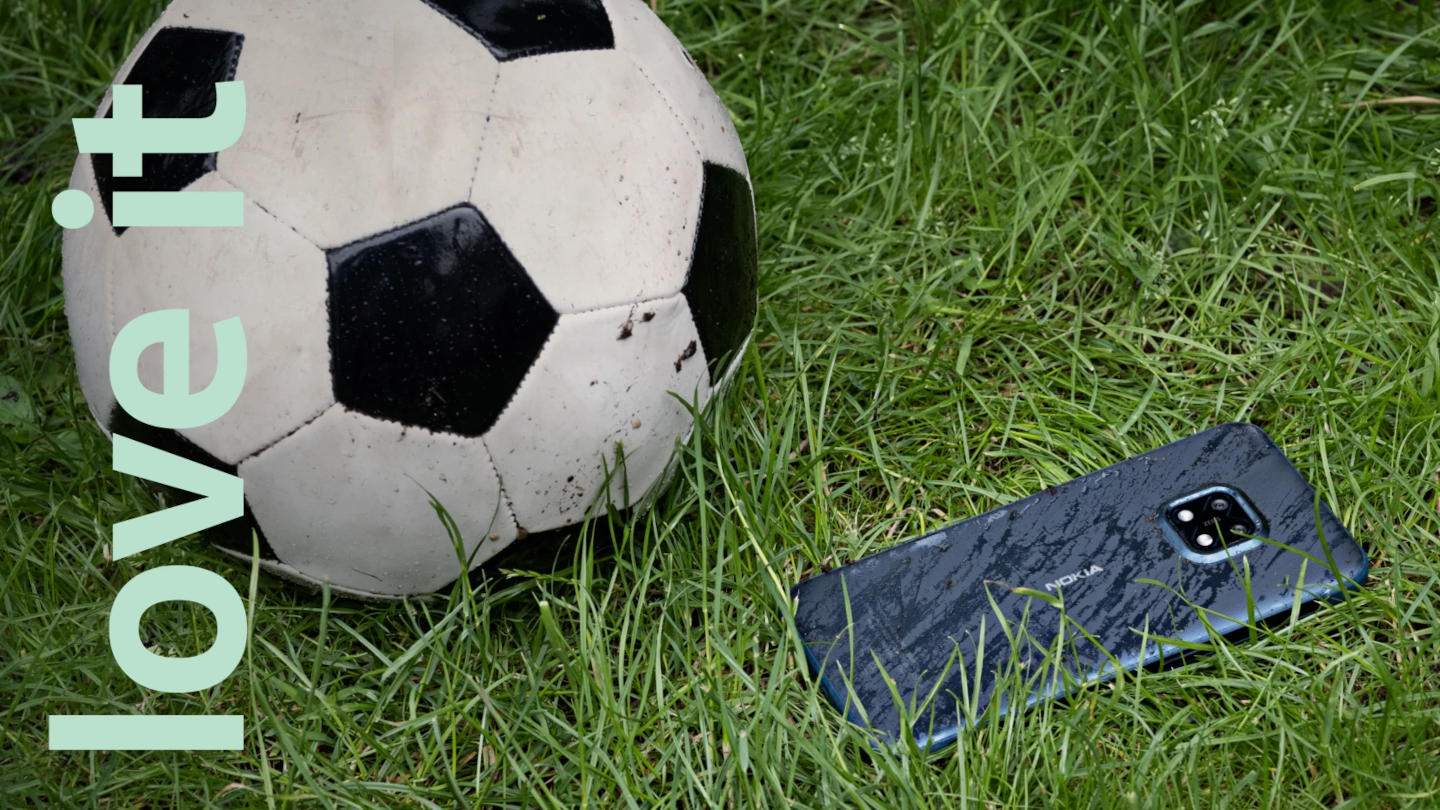 The company also announced the arrival of the Nokia C30, a “hero device” with less spectacular features. Its main claims to fame are its Android 11 Go Edition software and a whopping 6,000 mAh battery that promises three days of battery life. It is, however, as entry-level as you can get, but, thankfully, it also comes with an entry-level price tag.

Last but definitely not the least is the newest member of the Nokia Originals family. The new Nokia 6310 reimagines the iconic phone of the same name, bringing modern features to what some consider to be a timeless mobile phone design. Naturally, it also has the equally iconic Snake game, reimagined for modern tastes, too.