Nokia X5 debuts, possibly Nokia 5.1 Plus for everyone else

HMD Global needs no major events to announce a new member of its growing army of “pure Android” smartphones. Just weeks before Samsung’s Unpacked, the OEM unveils the Nokia 5X, its second smartphone with a notch. But while the Nokia 5X may be slated only for the Chinese market, rumors say that, unlike the Nokia 6X, it could actually make it to international markets under a different name: the Nokia 5.1 Plus.

With the lower number, you could infer that the Nokia X5 is the less capable sibling of the Nokia 6X. And you’d actually be correct. Despite having an ever so slightly bigger screen of 5.86 inches (the Nokia X6 only has 5.8 inches), the Nokia X5’s resolution tops out at 1520×720 HD+ or a 19:9 screen ratio. In most other cases, the Nokia X5 is almost on par. 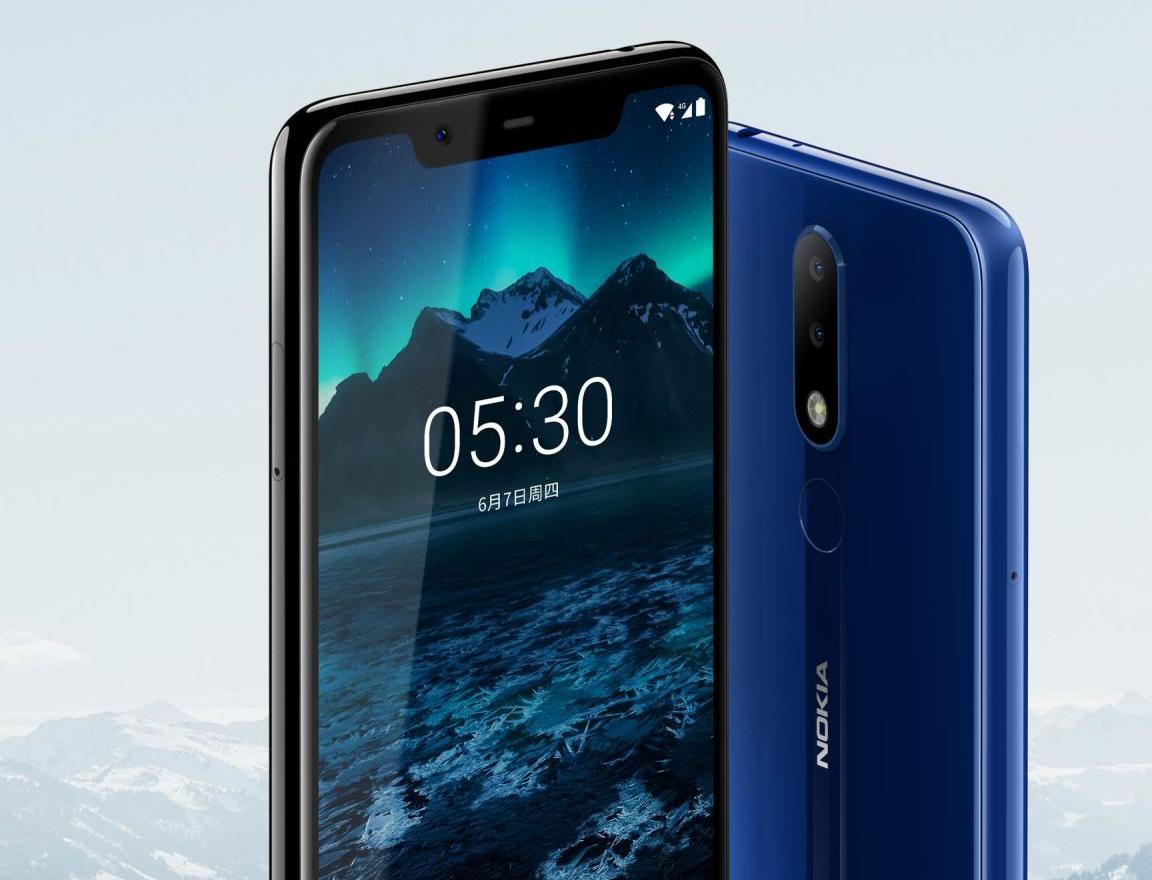 It is powered by the very recent MediaTek Helio P60 processor, the chip maker’s latest premium (actually higher mid-range) chip, with four 2.0 GHz Cortex-A73 cores and four 2.0 GHz Cortex-A53 cores. RAM options include 3 or 4 GB while memory is either 32 or 64 GB. The battery is rated at 3,060 mAh. It runs on Android 8.1 Oreo, which means Project Treble. Given HMD Global’s track record in pushing out updates, that definitely good news.

When it comes to cameras, the Nokia X5 sounds average. A 13 megapixel and 5 megapixel pair make up the main cameras on its back. The 8 megapixel front camera uses algorithms to produce portrait mode (“bokeh”) selfies. 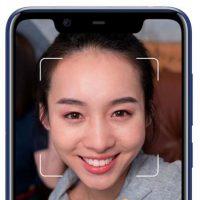 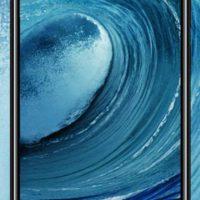 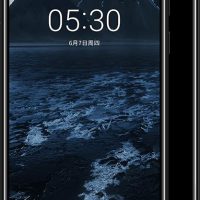 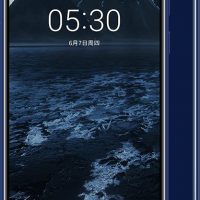 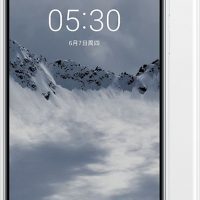