Nokia has rolled out a new tablet that may interest users out there shopping for an Android-powered device. The new tablet is called the Nokia N1 and its runs Android 5.0 right out of the box. One of the cool things about Android 5.0 is that it supports 64-bit processors and to take advantage of that support Nokia has fitted the N1 with a 64-bit Intel Atom Z3580 processor with quad-cores.

The processor operates at 2.3GHz and is paired with 2GB of RAM. Internal storage is 32GB of eMMC 5.0. The screen of the N1 is a 7.9-inch unit with a resolution of 2048 x 1536 covered with Gorilla Glass 3 to make it more robust and resist breakage. 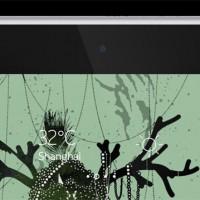 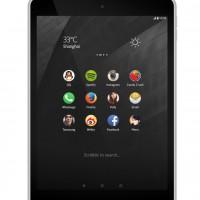 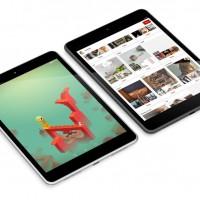 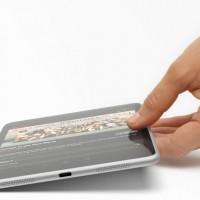 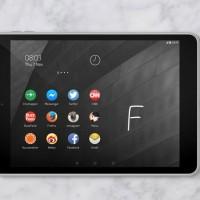 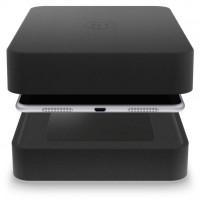 The screen is an IPS panel with LED backlighting and is fully laminated with zero air gap. Nokia uses a solid aluminum case available in natural aluminum color or Lava Gray. Measurements for the device are 200.7mm H x 138.6mm W x 6.9mm D and the tablet weighs 381g.

Other hardware features include integrated WiFi and Bluetooth. The rear camera is an 8MP unit with the front camera a 5MP unit, video can be recorded in full HD resolution. Power comes from a 5300mAh battery and sound is from a pair of 0.5W stereo speakers. The tablet features the Nokia Z launcher that lets users write a letter on the screen to find apps. Nokia will sell the N1 for the equivalent of $249 starting in China in Q1 2015 before rolling it out to other countries later.