Although smartphones have become more in demand these days, not everyone actually needs all the bells and whistles that will cost them an arm and a lag and who knows what else. Some people just need the basics of connecting to the Internet, watching HD videos on YouTube, and taking some passable photos. For these types of smartphone users, HMD Global’s newest trio of Nokia-branded smartphones on Cricket Wireless might do the job without burning a hole in their wallets.

Of course, given that preamble, you shouldn’t expect even above average specs. The 6.5-inch HD+ Nokia C5 Endi, for example, runs on an octa-core MediaTek Helio P22 chip with 3GB of RAM and 64GB of storage, and that’s the highest of the three. It is, however, also the only one that bears a more modern Nokia design, complete with circular camera bump that houses a 13 MP shooter, 5MP ultra-wide camera, and 2MP depth sensor.

Stepping down the ladder a bit, the Nokia C2 Tava offers a more compact 5.45-inch form with the same HD+ resolution. It also does take the specs down quite a few notches, running on a quad-core MediaTek Helio A22 with only 2 GB of RAM and 32 GB of storage. Even the dual 8MP and 2MP cameras would be considered barely serviceable.

The Nokia C2 Tennen is pretty much exactly like the Tava except in color, which is a bit surprising it costs considerably less. All three, fortunately, run on Android 10 and carry massive batteries to give them more than a day’s life. Those batteries are also removable, something that is now rare even for entry-level phones. 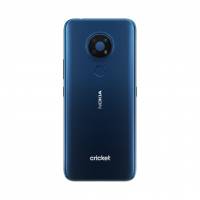 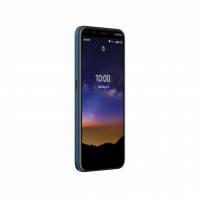 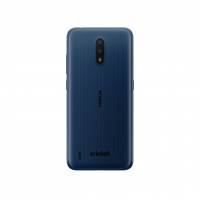 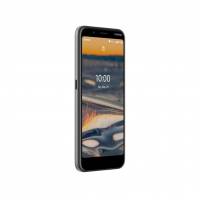 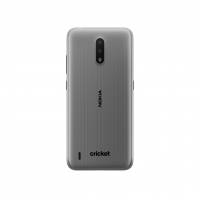