It’s a big day for the folks over at HMD Global. Not only is the company launching the Nokia 8.3 5G, but that new phone will be joined by two entry-level budget options: the Nokia 3.4 and the Nokia 2.4. On top of that, HMD Global also announced a number of new accessories for these phones, including the arrival of the Nokia Power Earbuds in the US. 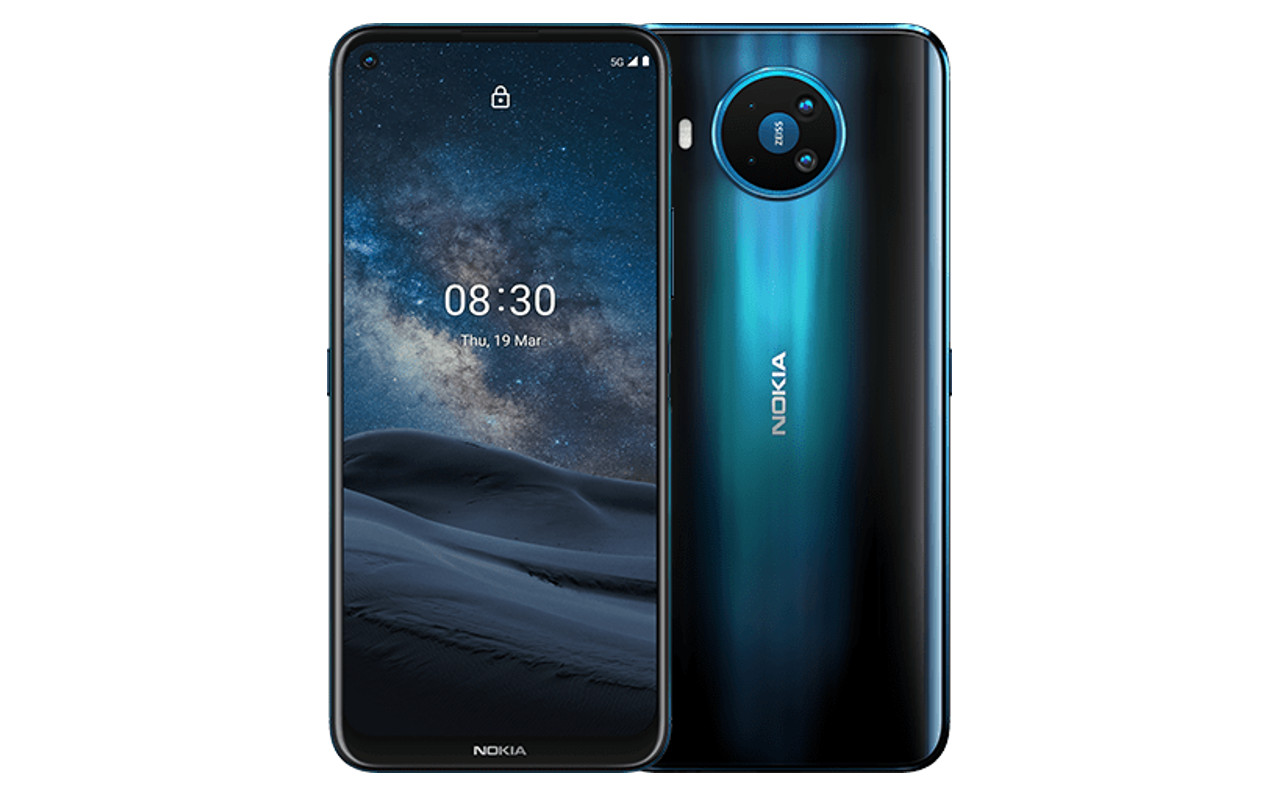 We’ve been waiting for the Nokia 8.3 5G for quite a while, and now it seems that the phone is ready for prime time. This is the first Nokia phone to support 5G and it features a Snapdragon 765G at its core. The 6.81-inch display only outputs at FHD+ resolution, though it’s worth noting that the Nokia 8.3 5G costs quite a bit less than other flagships out there, with HMD Global announcing a US price of $699. Pre-orders for the Nokia 8.3 5G will be opening tomorrow at Amazon, but no listing for the handset is live yet.

While the $700 price point of the Nokia 8.3 5G might not be as bad as some other flagships, it’s still quite a bit of cash. Far less expensive is the Nokia 3.4, an entry-level phone that uses a Snapdragon 460, has a 6.39-inch HD+ display, and serves up either 3GB or 4GB of RAM depending on your configuration. Around the back, you’ll find a triple camera array with a 13MP main shooter, a 5MP ultrawide camera, and a 2MP depth sensor. 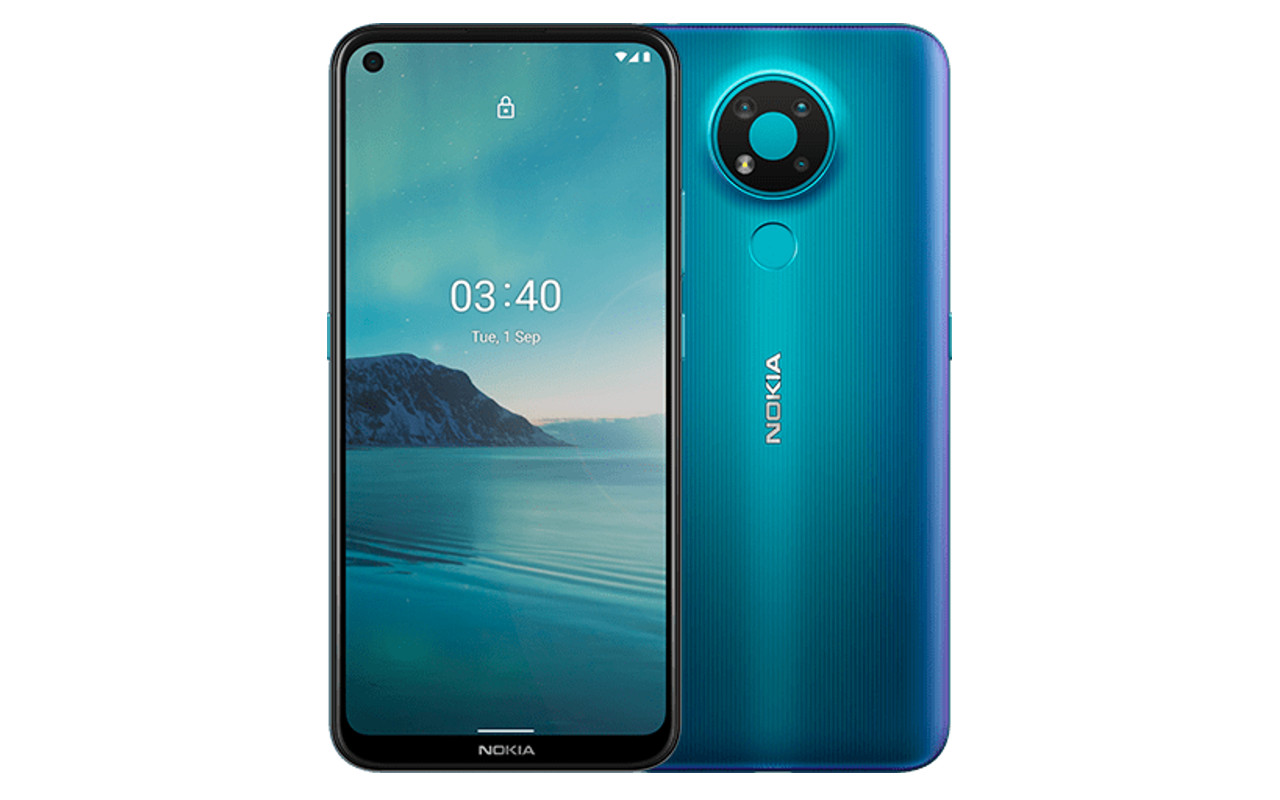 HMD Global says that the 4,000 mAh battery running the show can last for as long as two days on a full charge, which is fairly easy to believe given the 720p+ resolution of the display. The phone, which runs Android 10 out of the box, will go on sale around the world in early November, with HMD Global pricing it at €159 (around $186 US). 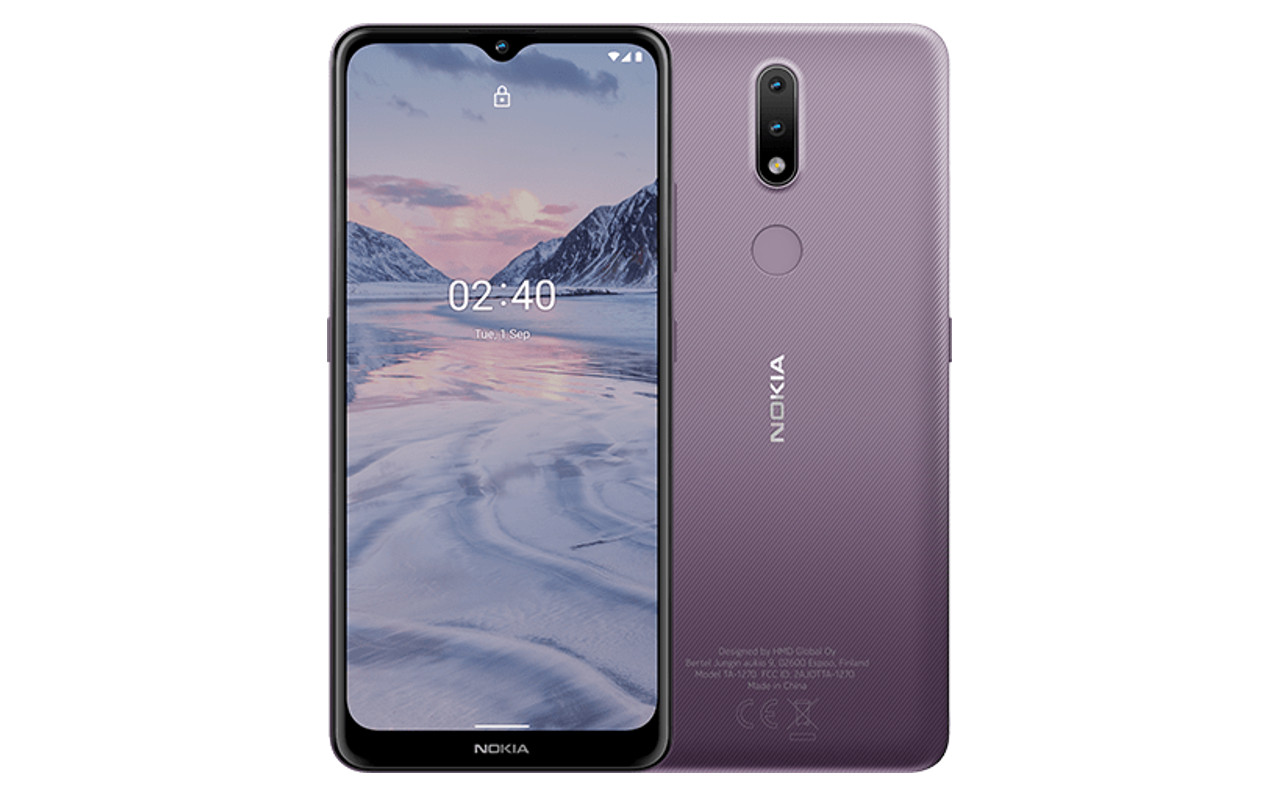 RAM will top out at either 2GB or 3GB depending on your model, and while the Nokia 3.4 charges via USB-C, the Nokia 2.4 charges with a Micro USB cable. Finally, the battery clocks in at 4,500mAh, which should last a long time on a full charge given the entry-level hardware it’s powering. The Nokia 2.4 is launching globally at the end of this month with a starting price of €119 (around $140 US).

HMD announced a number of new accessories to go along with these phones today too, revealing that it’s making a set of clear cases for the Nokia 8.3, 3.4, and 2.4. We’ll also see the company launch a portable wireless speaker that supports Bluetooth 5.0 and has a four hour battery life in November for €34.90, which means it’ll probably be priced around $40 when it arrives in the US. 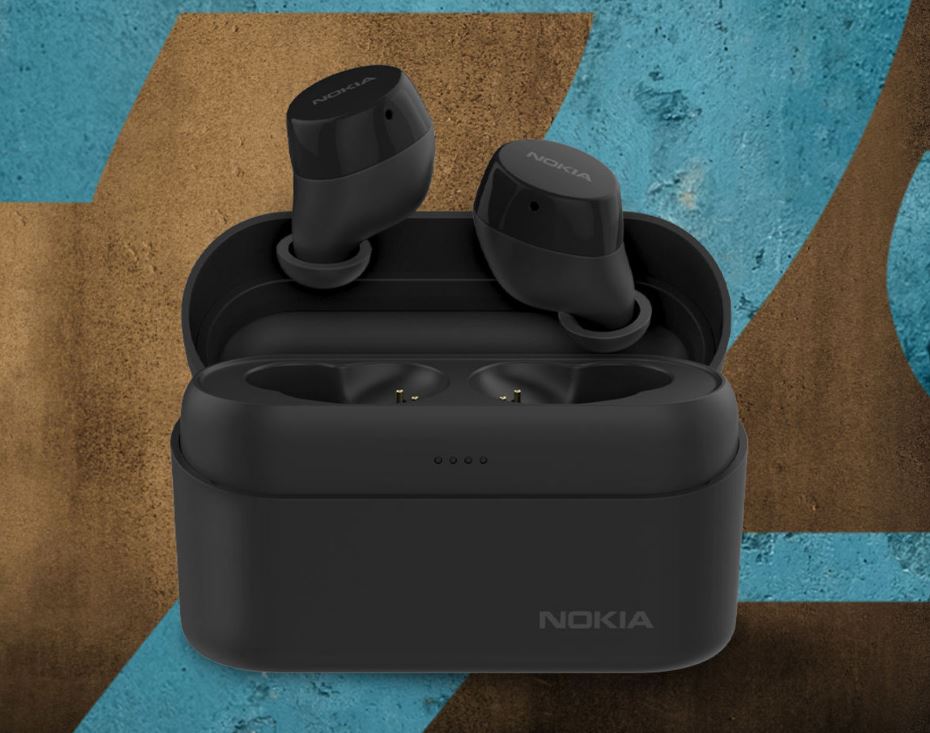 Chief among the accessories reveals today was the announcement that the Nokia Power Earbuds will be heading to the US. The Earbuds have been arriving in different regions around the world for a while now, but as of today, they’re available around the world. While these earbuds offer up to 5 hours of music playback on a full charge, HMD says that the 3,000 mAh battery in the charging case can recharge your earbuds up to 30 times, which seems a little bit insane. 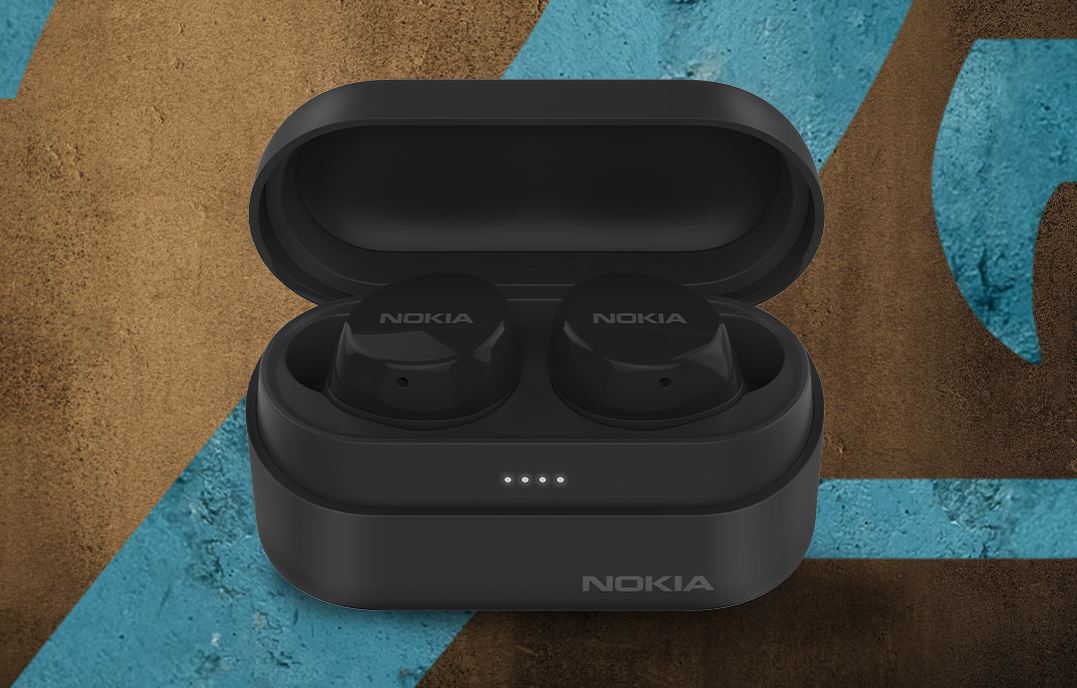