Soon the Leaf will no longer be Nissan’s only all-electric model. The Japanese carmaker has revealed that it will be expanding its EV lineup, with the next model being an SUV. It’s even going to look a little familiar to fans of the brand, as Nissan says it will be a production version of its IMx concept SUV that first debuted at the Tokyo Motor Show last fall.

The news comes from Nissan’s European design chief Mamoru Aoki, who told Autocar that the production model of the IMx will be hitting roads sometime in the next “few years.” Exact details on how the IMx will change for final production weren’t revealed, however Aoki confirmed that it will be very close to the concept, which served as an example of Nissan’s future design language. This means we can safely expect an all-electric crossover SUV with similar looks, minus, perhaps, the oversize wheels. 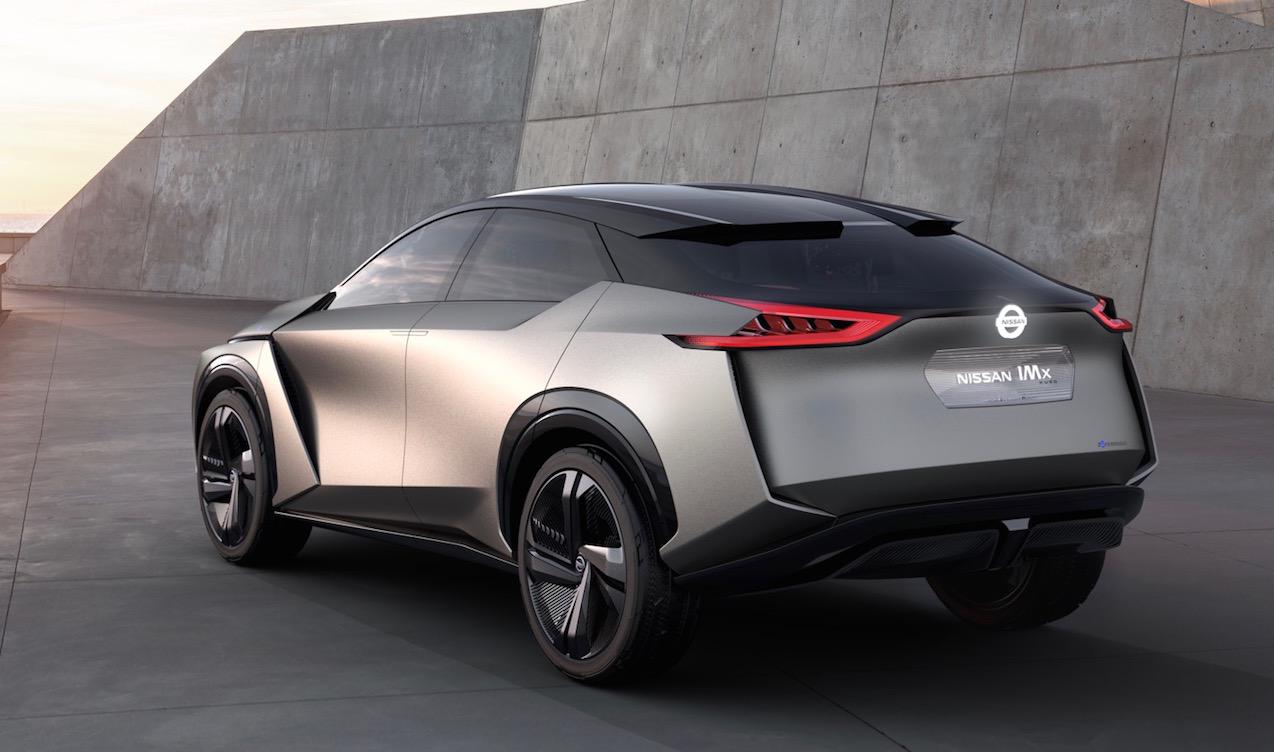 It’s also very likely Nissan will keep the production vehicle’s specs as close as possible to the concept, which touted 435-horsepower from dual electric motors and a driving range of almost 380 miles. This would give the IMx significantly more range than the Leaf, not to mention Tesla’s Model X, assuming these models don’t see big improvements in the next few years.

It appears that Nissan is going to be betting heavily on the production IMx being their flagship EV. “I think the [production version of the] IMx concept will become a breakthrough model,” Aoki said. The brand won’t have it easy standing out in the growing electric SUV market, however, as competition from Hyundai and VW will be heating up in the next several years. 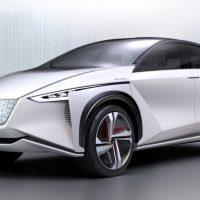 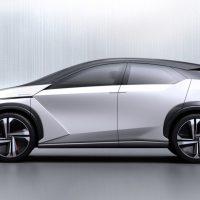 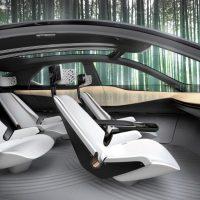 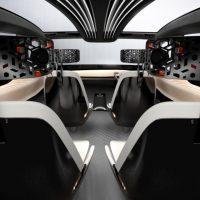