If you’ve got a Nintendo Switch and just can’t wait for the July 21st release of Splatoon 2, you’ve got a chance to play a demo ahead of time. But here’s the important part: the demo will only run for 4 hours today. Nintendo is using the trial as the world premiere of the game’s first Splatfest, an in-game event where players face off as two teams in a turf war.

The Splatfest demo will run from 3:00pm to 7:00pm PT, or 6:00pm to 10:00pm if you’re on the East coast, for today only. Those looking to participate can download the demo now from the Nintendo Switch’s eShop, and even start it to explore the environment they’ll be playing in. The multiplayer mode won’t begin until the actual event time, however. 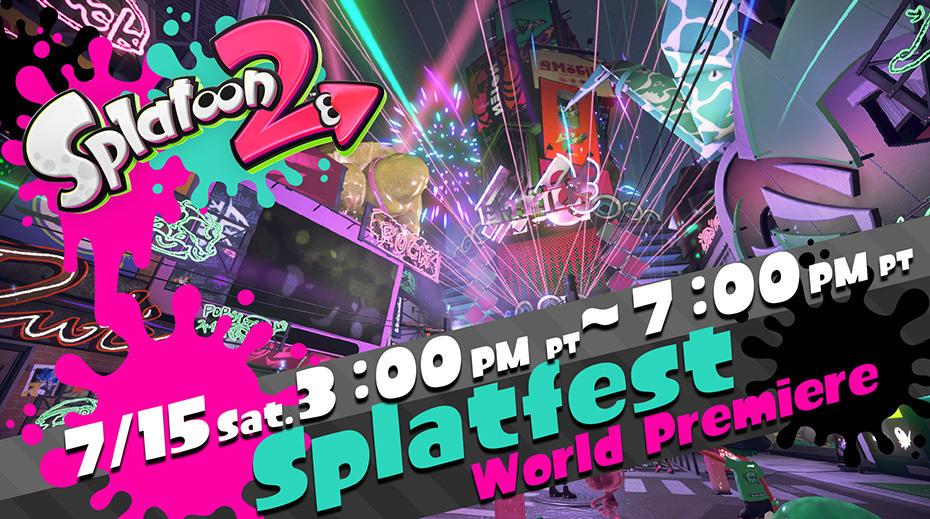 As a returning mode from the first Splatoon, Splatfest events have teams choosing sides based on a deciding topic. This time around, players will be fighting to prove which is better, cake or ice cream? The team with most points wins, thereby proving their choice is the best.

Nintendo says the demo will include four weapon loadouts to choose from, and four maps to play on, three of which are brand-new for Splatoon 2. The event will made up of two-hour blocks, with each block’s map selection being a random choice between two options. During the first block, players will be battling on Starfish Mainstage and Inkblot Art Academy, while the second block includes Humpback Pump Track and Moray Towers.