Nintendo Switch Online received an update today, adding a few new games to the NES library available through the service. We knew that most of these were coming already, as Nintendo has detailed the monthly additions for the rest of the year. However, one of Switch Online’s new arrivals was more of a surprise, and fans of the original Legend of Zelda might want to check it out.

Available today alongside the three NES games for the month of October is a special save file for The Legend of Zelda. In it, players begin the game with a variety of different power-ups, so it can almost be considered something like a New Game Plus mode. 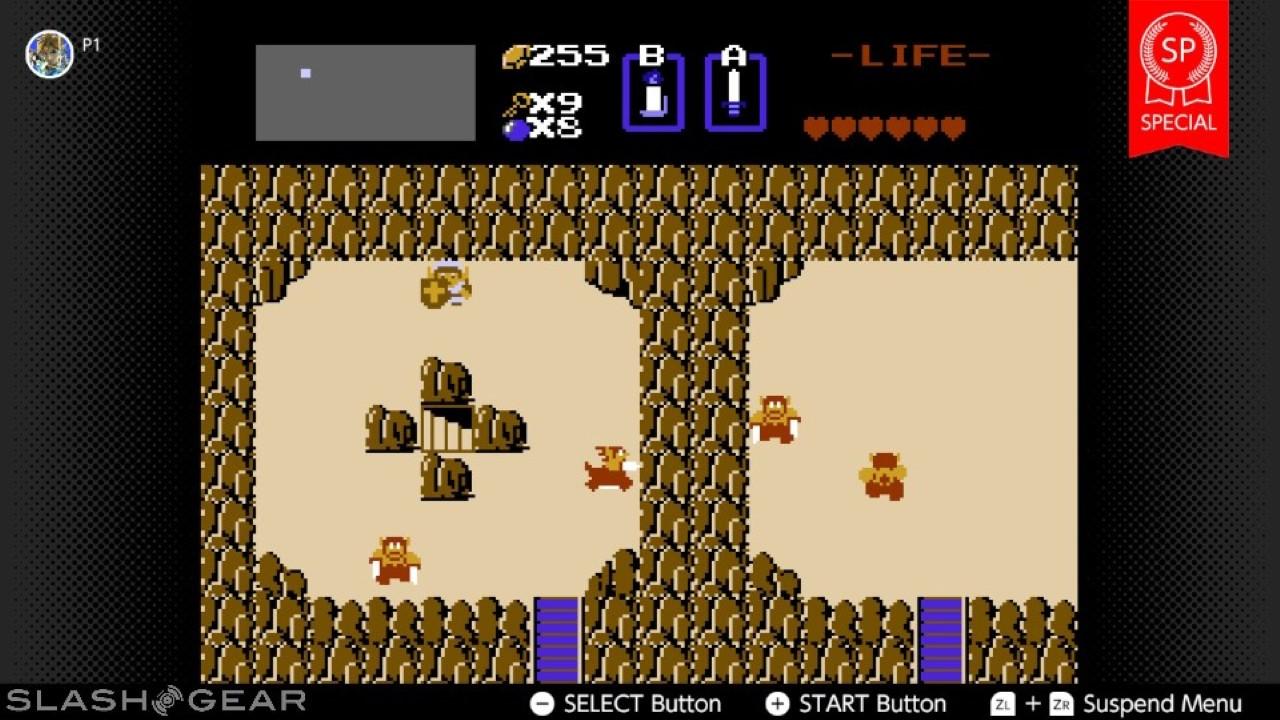 The items you begin with include the White Sword, Magical Shield, Blue Ring, and Power Bracelet. As if that weren’t enough, you also begin the game with a few extra hearts and a big stash of rupees – 255, to be precise, which is what the game caps you at. You’ll also be equipped with a full inventory that includes bombs, a piece of meat, and a red potion. If you’ve struggled to gain your footing at the beginning of The Legend of Zelda before, this new save file should certainly help with that. 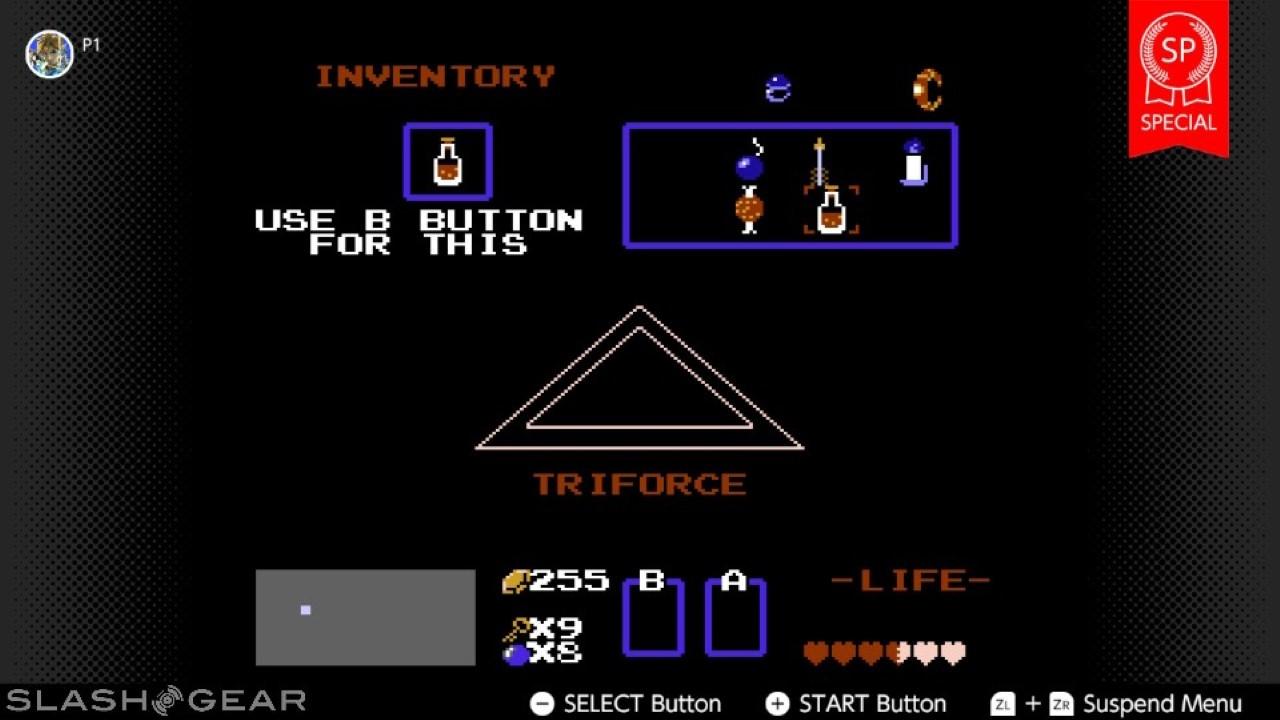 While folks who have never played The Legend of Zelda probably don’t want to start with this special save file, this is might make for an entertaining playthrough for Zelda veterans. Nintendo says that other games will receive special saves like this in the future, but it didn’t reveal what those games are.

Also being added to the NES lineup today are NES Open Tournament Golf, Solomon’s Key, and Super Dodge Ball. In November, we’ll see Metroid, Mighty Bomb Jack, and TwinBee arrive, while December will close out the year with the additions of The Adventures of Lolo, Ninja Gaiden, and Wario’s Woods. What do you think of this interesting take on The Legend of Zelda? Head down to the comments section and let us know!