Nintendo Switch N64, Genesis controllers up for pre-order: Here’s how much they cost

Going along with today’s announcement of the pricing for the Nintendo Switch Online Expansion Pack, Nintendo has opened up pre-orders for the Nintendo 64 and Sega Genesis gamepads. The Expansion Pack, of course, allows players to play classic N64 and Sega Genesis games, so like it did when it introduced NES and SNES games, Nintendo is releasing Switch-compatible controllers so players can get more of an authentic experience playing those titles. 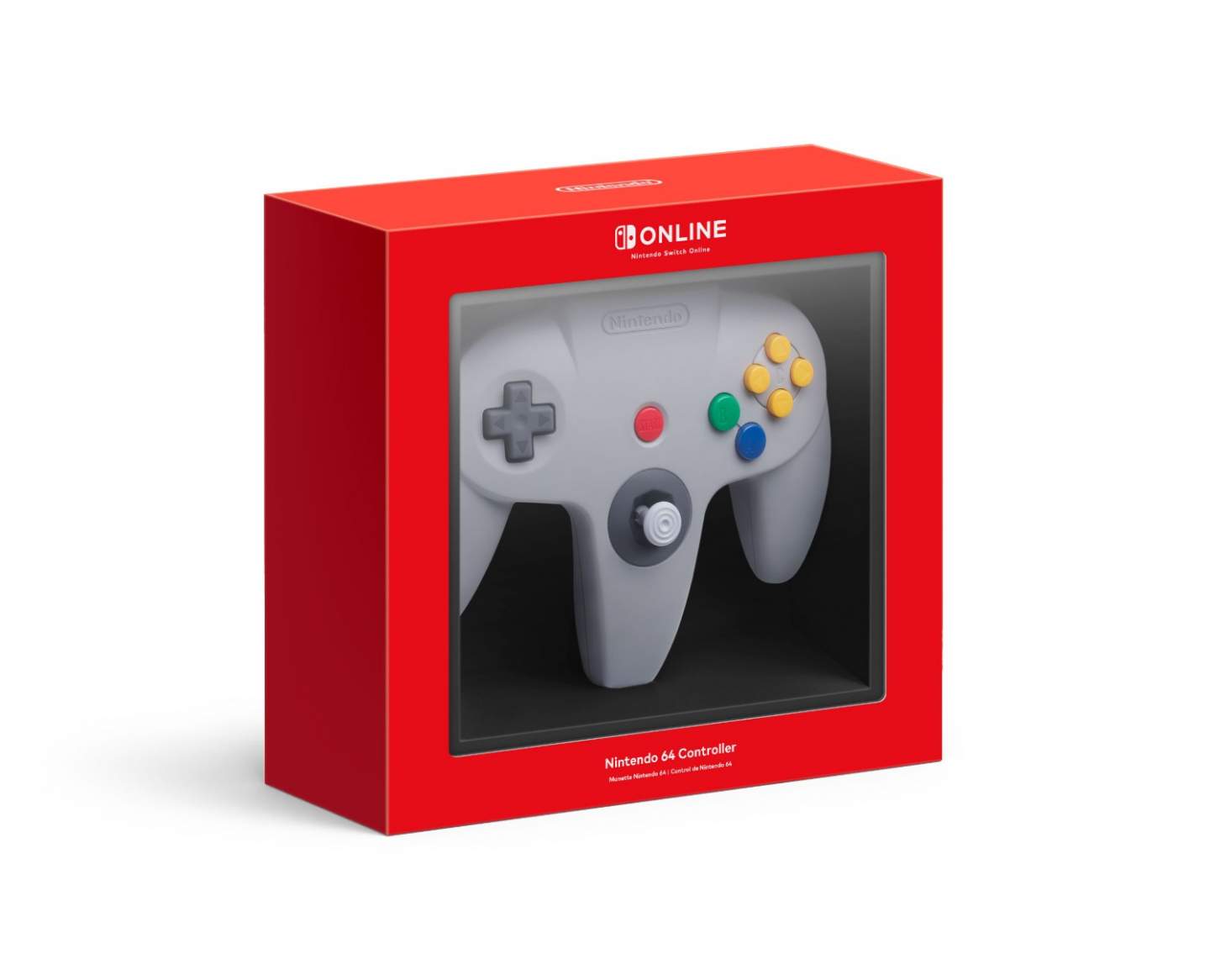 Neither the Genesis nor the N64 controller features a rail to slide into the Switch’s Joy-Con connector as the NES controllers do. Instead, they’re charged using USB-C, just like the SNES controller. One interesting thing to note is that the N64 gamepad has rumble support built-in, so in N64 games that supported the console’s Rumble Pak, you’ll get that functionality. 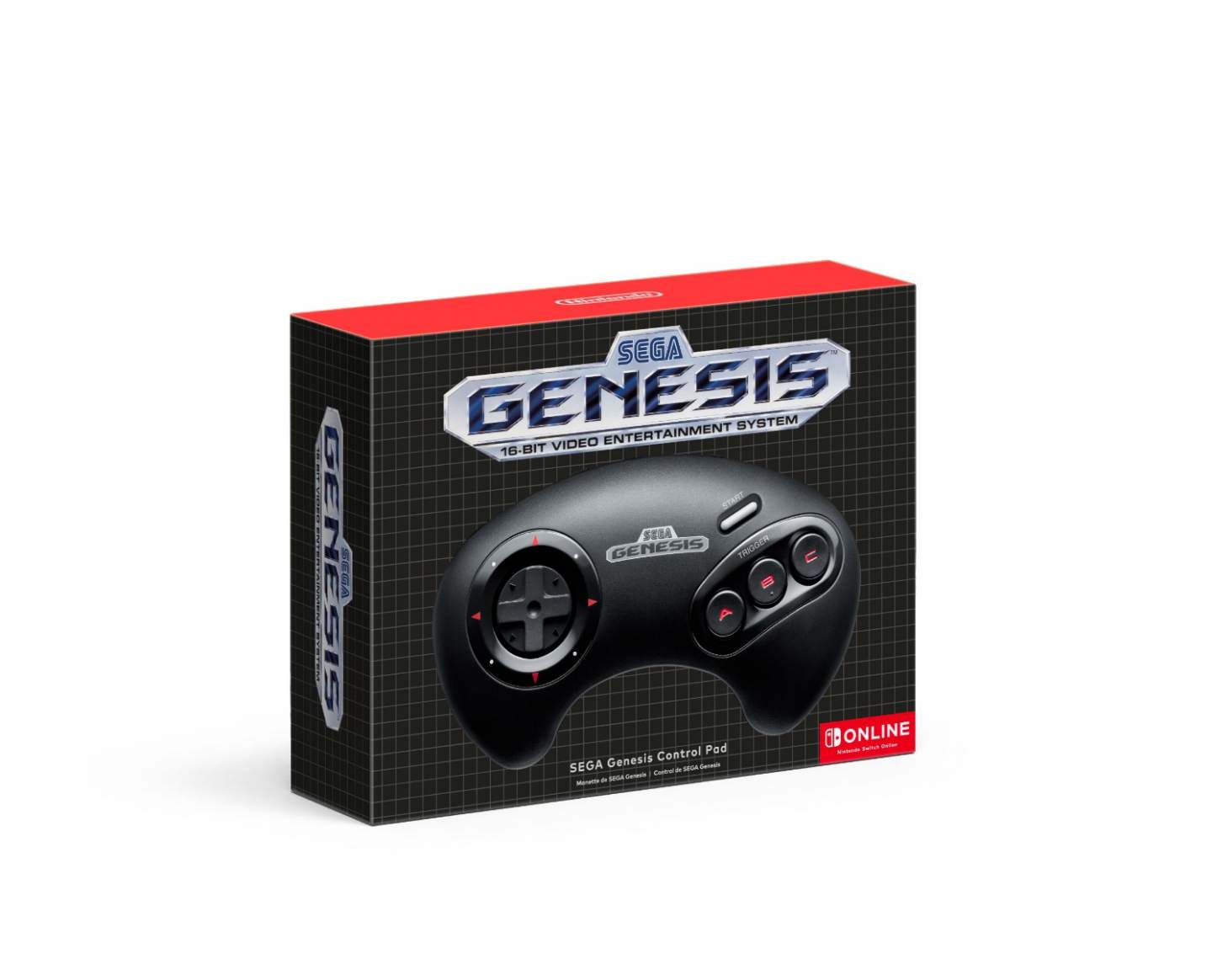 These controllers are full-sized, so it should be like using the real thing. Unfortunately, here in the US, we’re getting the classic 3-button controller for the Sega Genesis. While the 6-button controller is considered to be the better choice, that ultimately isn’t the one Nintendo decided to go with for this release.