Nintendo Switch Lite gets a Flip Cover but only in Japan

To some, the Switch Lite might be a downgraded Switch. Technically, it is and that might exactly what others want, sacrificing less used features, like removable motion controllers, a.k.a Joy-cons, for a more portable size, longer battery life, and cheaper price tag. The simplified design of the Switch Lite, however, also changes the narrative around accessories that can take advantage of that change, like this official Flip Cover that, at least for now, seems to be exclusive to Nintendo’s home market.

Granted, there are dozens if not hundreds of cases for the Nintendo Switch, some of them coming with a flip cover design. Most of these, however, are meant to just protect the console in storage or in transit. To play comfortably, you’d be better off taking out the unit from the case.

That’s because these cases have to take into consideration the multiple forms the Switch can take. An impromptu multiple player game could, for example, mean pulling out the Joy-cons. Or propping up the console on a table. For cases like those, you don’t want the case to get in the way.

The Nintendo Switch Lite doesn’t have such complexities and is just single piece without even a kickstand. Cases can, instead, focus on being as thin and as protective as they can be. Nintendo’s newly announced official Flip Cover does exactly that. It simply slaps onto the console’s back and the cover can flip back to give access to the console, plain and simple. 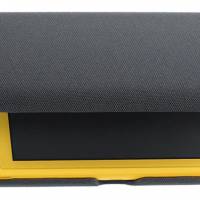 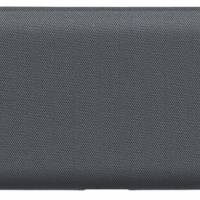 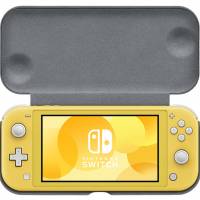 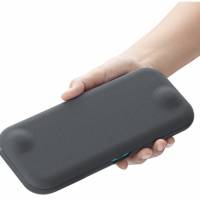 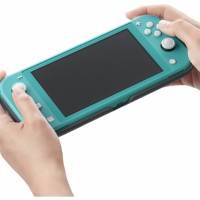 For a $35 accessory, the Nintendo Switch Lite flip cover unsurprisingly doesn’t offer any surprise features other than slip protection for the console. It does have odd circular bumps on opposite corners just for the joysticks which makes the rest of the cover lie flat on the Switch Lite.