Nintendo’s launch of the simplified Switch Lite may worry fans that the gaming giant may have run out of ideas for its revolutionary Joy-Con controller. That couldn’t be further from the truth, with Nintendo teasing a new Joy-Con accessory this week. But more than that, it also still has a few ideas up its sleeve to spruce up the controllers, including a hinge that could allow part of the sticks to bend backward for a supposedly more ergonomic playing style.

There might really be only a few ways one can innovate on the Joy-Cons. Perhaps short of increasing sensor accuracy or adding more buttons, the controller may have reached its peak potential in its current form. That’s why Nintendo’s patent aims to change the Joy-Cons or at least half of it.

According to LetsGoDigital’s analysis, the patent shows Joy-Cons that have a hinge near the top half of the tiny wands. These hinges allow the upper part of the Joy-Con to partially fold back. Based on images from the patent, it seems that the Joy-Cons can do this bending trick whether they’re detached from the Switch or even while still sticking to the sides.

It’s arguable whether such a slight change in design can actually have any significant ergonomic benefits. It may be more comfortable to hold the Joy-Cons while keeping a finger on the triggers underneath but it also requires the thumb to move further up. This, in turn, may make it harder to reach the controls on the lower parts of the Joy-Cons. 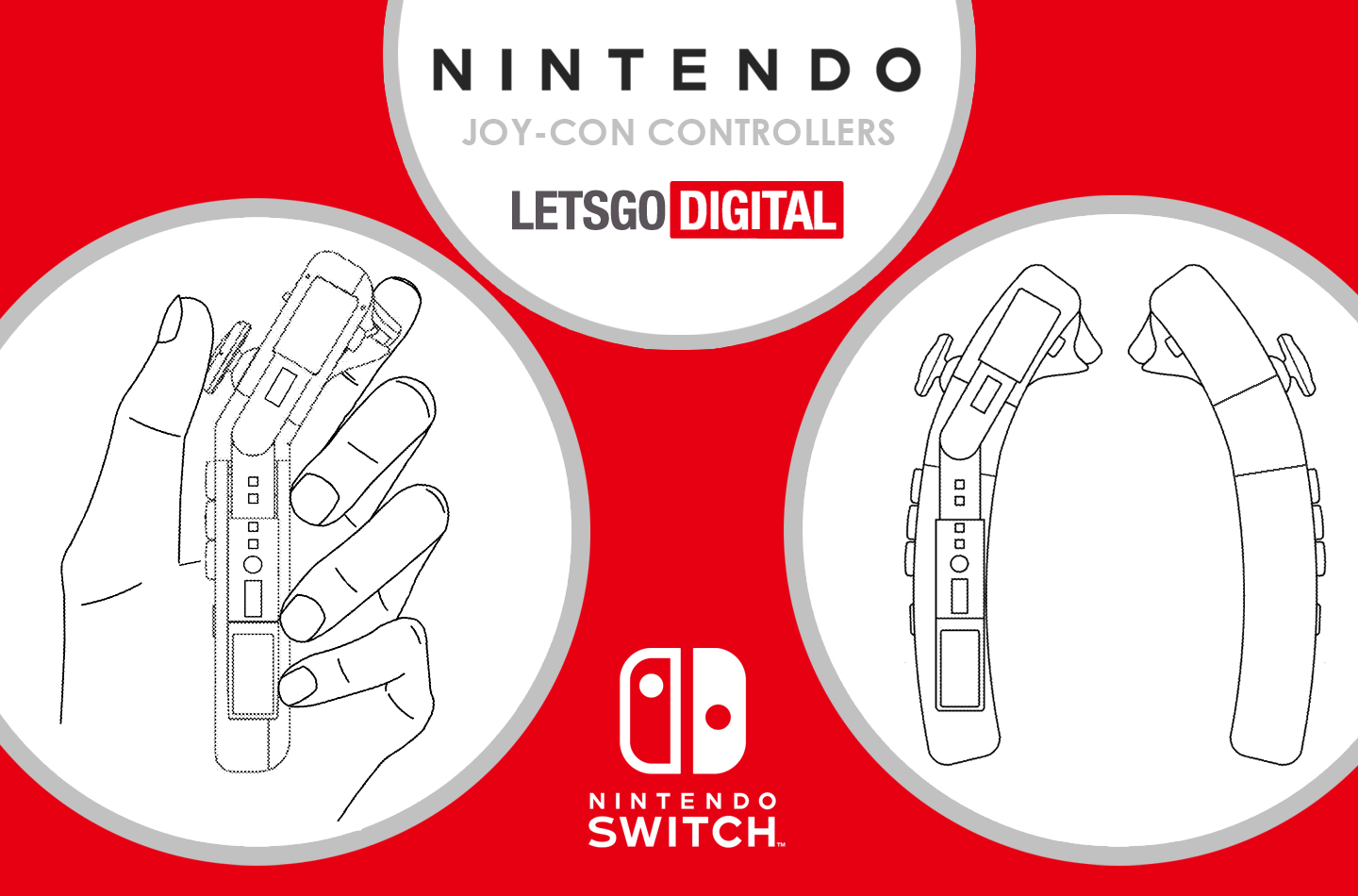 Of course, these are just patents that may never see the light of day. The patents also show a Switch that has a larger screen with smaller bezels, hinting that it may be for a different, future model of the Switch. Whether that is the fabled Switch Pro, however, is probably unlikely.