Nintendo Switch in color: look at the possibilities

For products meant to be gaming machines, consoles are pretty drab affairs, coming in basic black or, if lucky, white hues. Sure, there are special editions, but they are named as such for a reason. Nintendo’s handhelds, in contrast, are usually more playful in color., which gives hope that the Nintendo Switch, which stands somewhere in the middle, could similarly get a more colorful flavor. That is the possibility, or wish, that a certain “TheGrumpyCat”, who probably isn’t that grumpy for now, expressed in a series of Nintendo Switch mockups teasing us of what could be.

It was really only a matter of time before someone came up with this kind of idea. In fact, it literally only took hours for it to happen. As a gaming machine that is basically a portable tablet with a dock, there is perhaps more need, and more opportunity, for gamers to express themselves through the design, or at least colors, of their Switch.

The paint job in these mockups put some color on the two halves of the mini Wiimote controllers, the front of the dock, and the bezels of the Switch itself. Although Nintendo doesn’t really offer handhelds in all these colors, why stop at red, blue, and yellow when you can have more? 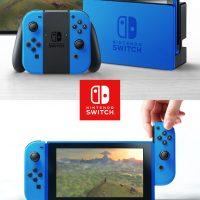 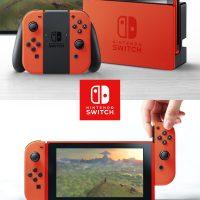 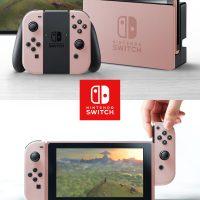 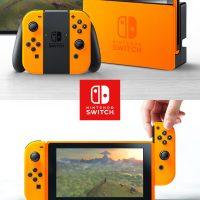 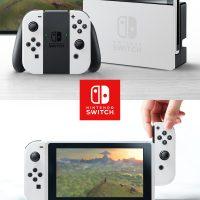 Most interesting, perhaps, is the NES and Famicom inspired designs. That, however, might be more wishful thinking, as Nintendo has never reused its old console designs as a “theme” for a current one. Save for the NES/Famicom Classic, of course. 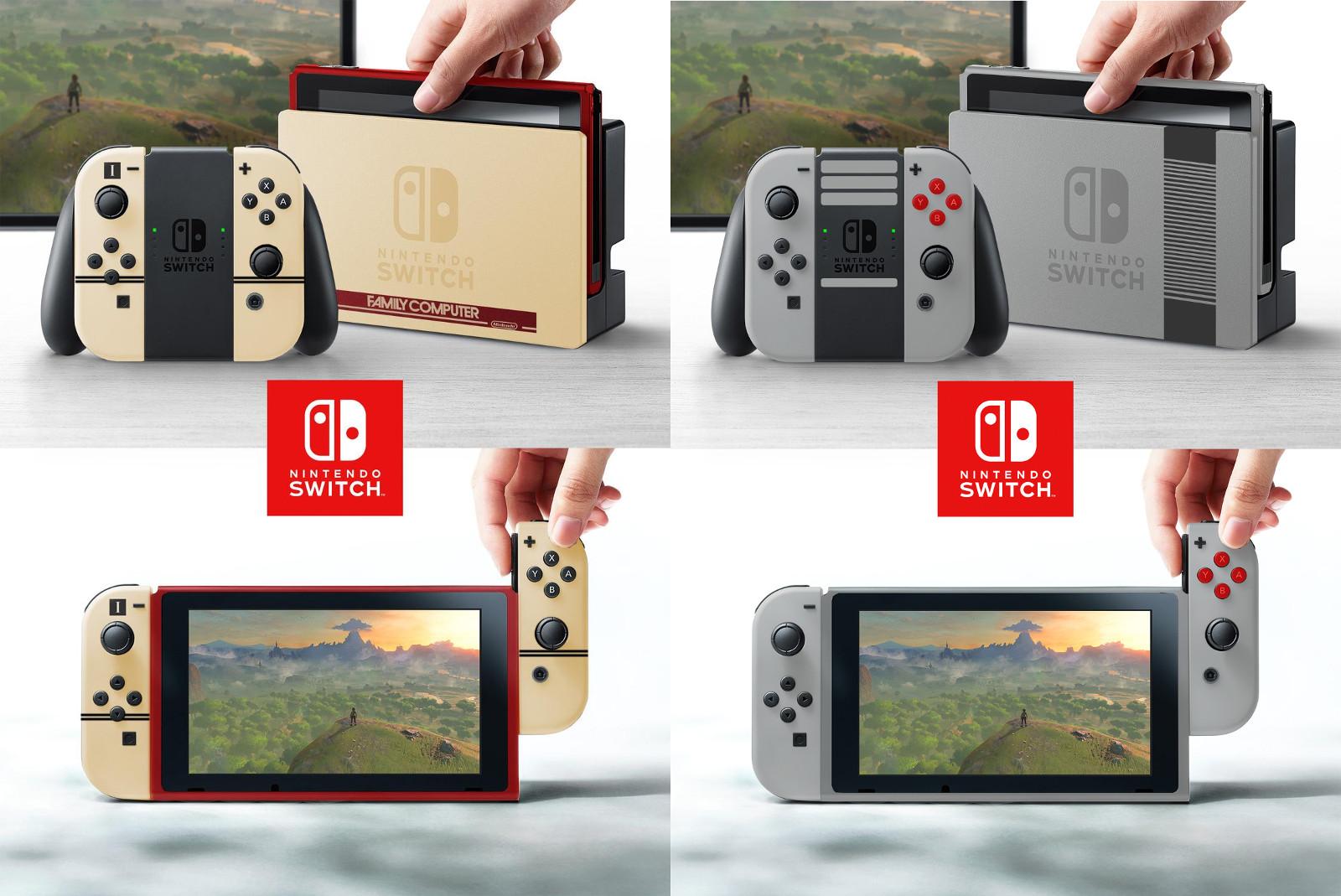 Given the Wii U’s official colors are also plain black or white, there is equal chance that the Nintendo Switch could be just as plain. But if it does so, Nintendo should be surprised if a whole industry of custom mods quickly appear, earning profits that it could have enjoyed itself.