The Nintendo Switch was already an innovative gaming device but Nintendo definitely stepped up the game, literally and figuratively, with its Labo platform. Perhaps inspired a bit by Google, Labo uses mostly cardboard-based kits that expands the things the console can do. To encourage even more creativity, Nintendo is holding a Creators Contest whose grand prize may be enough to make anyone try their luck at creating a Labo musical instrument or game.

That prize is, of course, a Labo-themed Nintendo Switch. Don’t worry, it’s not a Switch made out of water-soluble cardboard or even a cardboard “skin” over the Switch. It is, instead, a hopefully long-lasting paint job that does make it look like your Switch was made from Labo materials. It even has the Nintendo Labo branding all over it (images courtesy of Business Insider). 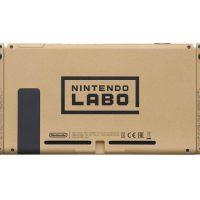 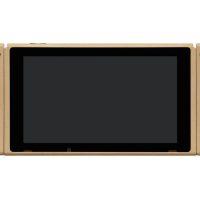 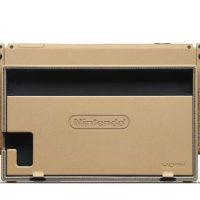 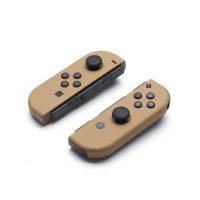 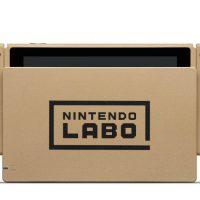 This Nintendo Switch Labo Edition isn’t going to be sold anywhere, though you might see some enterprising individuals selling it on eBay in the future, legit or not. There is only one official way to get your hands on this limited edition Switch: by joining the Labo Creators Contest.

The contest starts on July 19 at 11 AM PT and end on August 20 at 10:59 AM PT. There are two categories in the contest and the grand prize winner in both categories will be granted that special Switch. One involves creating a musical instrument, based on reality or imagined, using the Toy-Con Garage and craft materials. The other revolves around creating a new game using those same tools.

Grand Prize winners will also get a Nintendo Labo jacket and a framed award certificate signed by the Nintendo Labo developers themselves. But most will probably be more interested in the one of a kind Switch. Runners-up will also get a jacket and Labo-themed cardboard-looking Joy-Cons, which, while not the whole package, is better than coming home empty-handed.