Nintendo Needs to Launch a New Console In 2014

It’s official: the time has come for Nintendo to put an end to its Wii U game-playing and launch a new console in 2014.

Now, I should note that the Wii U shouldn’t be tossed aside like yesterday’s news, but it should be dramatically reduced in price. What’s more, it should become the “cheap” console option for those who want to get into Nintendo gaming. For everyone else, Nintendo needs to deliver a high-end piece of hardware that can compete with the Xbox One and PlayStation 4.

I’m sure there are Nintendo fans out there that would say that I’m jumping the gun. After all, they might say, the PlayStation 4 and Xbox One have only been on store shelves for around a month. And while things are going well now, that doesn’t mean it’ll continue. The generations are longer now, they say, and Nintendo has a long time to get on the right track.

But I’m not so sure that applies in this case. The Wii U has been ignored since its launch and the fact that the PlayStation 4 and Xbox One are selling so well indicates that today’s console gamers want little to do with Nintendo. Those gamers would rather have a device that can nearly match the PC and deliver truly high-end experiences. For all other kinds of gaming – namely, casual fare – the market appears to be turning to their iOS or Android devices to get their fix.

The one thing keeping Nintendo from looking like an outright failure right now is the company’s original franchises. Everything from Super Mario to the Legend of Zelda are extremely important to gamers both young and old. And time and again, Nintendo has been able to deliver experiences in those titles that are far better than what folks would find elsewhere on its consoles.

But that’s not enough.

In 2014, Nintendo should launch a console that bucks the trend of going after casual gamers and tries to take on Sony and Microsoft directly. Yes, it might not be easy for Nintendo to catch up, but the coming year might be its last chance to close the gap. 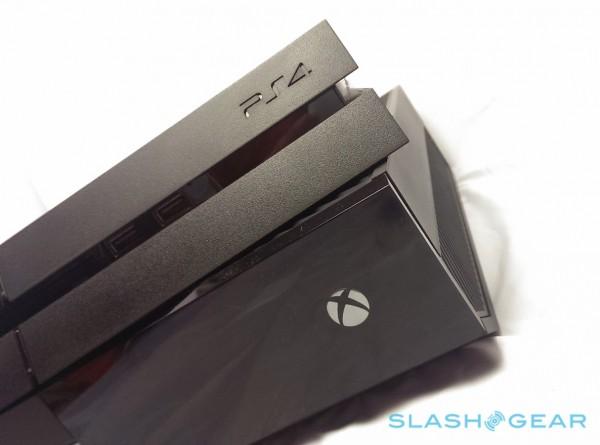 Sony is still in an odd position and its future isn’t so cemented as it once was. And with Microsoft soon to have a new CEO, there’s no telling whether that person might want to give up the Xbox division and focus on the company’s core competencies and biggest money-makers. If that happens, Nintendo might just have the opening it needs to find its way into the higher end of the space.

There’s no simple answer to what Nintendo must do to get back on the good side of gamers. But I can say without any doubt that the Wii U is not the way to do it. Nintendo must offer up a new console with higher-end specs and try to attract the hard-core segment. Combine that with its casual-friendly original franchises, and the company might be able to get back on the right track. Staying the course is nothing but a bad idea.