The digital photography market has become fiercer the moment smartphones jumped onto the scene. It took some time for camera makers to regain their bearing and their confidence, take stock of their options, and forget a new path ahead. For Nikon, part of that is appealing to an even more hardcore crowd for which even the best smartphone camera won’t enough. For them, Nikon is finally launching the full-frame D850 DSLR, who is a heavyweight in features but a speedster in performance.

Power, speed, or price, you get to choose only one. In the case of the Nikon D850, however, you get to choose two (we’ll get to the third later). The D850 is, for example, Nikon’s first DSLR, full-frame or otherwise, to make use of a Backside Illumination or BSI CMOS sensor, and one that has a staggering 45.7 megapixels. It has an incredibly wid ISO range of 64 to 25,600 which can still be extended to as low as 32 and as high as 102,400.

With that much going on and that much data going through its sensors, you’d think that the D850 wouldn’t exactly be a speed demon. And yet Nikon boasts that the DLSR can capture at a rate of 7 fps even in full, 4K UHD resolution. You can even crank up the frame rate to 9 fps if you attach the optional MB-D18 battery grip and an EN-EL18a/b battery. The autofocus system is also fast and topnotch, with 153 points, with 99 cross type sensors. All of that is orchestrated by Nikon’s EXPEED 5 image processor, which it claims is its fastest.

The Nikon D850 also has familiar features that modern photographers have grown accustomed to. That includes a 3.2-inch tilting LCD touch screen, built-in Wi-Fi and Bluetooth, and dual card slots for SD and XQD. Unfortunately, just as the rumors claimed, there is no built-in GPS. 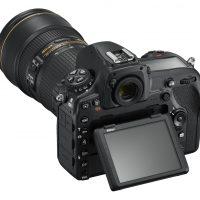 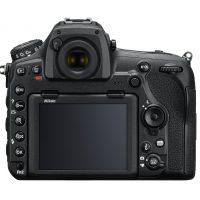 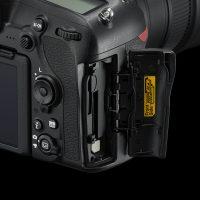 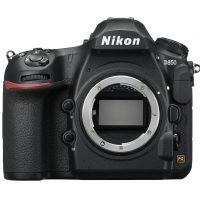 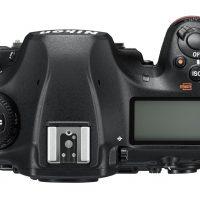 Remember the third choice? That combination of power and speed doesn’t come cheap. The Nikon D850, when it comes out next month, will retail for $3,299.95. If you want that MB-D18 battery pack for faster frame rates, you’ll need to also set aside another $399.95.