HTC may have put the Nexus 9 on a deep discount today, but that won’t help you much if you need to repair it. As they often do, iFixit has torn down the tablet, and proved how repairable it is. Or isn’t. An extremely low score suggests this is one you’ll need to take care of in a big way, discounted or not. Even the more routine fixes will require a great deal of skill, and likely expensive replacement parts.

So why the low score? Though the rear is easily removed (it’s held in place via a series of clips), the glued battery is a problem. You can’t really introduce a heat source to loosen the grip, either, because — you know, heat and batteries is bad. Luckily, the adhesive isn’t so tough you’d have to, but a careless tech could bust the battery trying to yank it out. 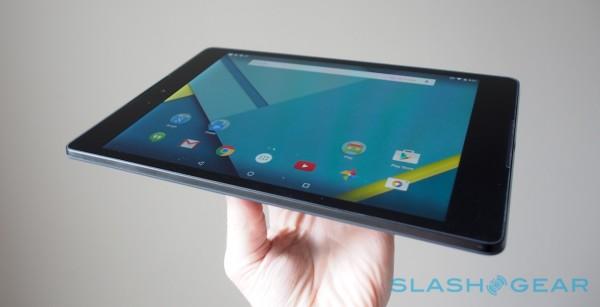 After that, the interior makeup was knocked for being “a maze of tape and thin, delicate cables”. The LCD panel is also fused to the glass, so a broken tablet screen would mean big bucks, and a tough repair.

iFixit also says the display glass is adhered to the mid-frame in a significant way, meaning you’d likely have to just find a whole new screen assembly and swap it out.

Still a great tablet, you’ll likely want to protect your Nexus 9, should you grab one. It seems like a routine screen crack could balloon into a much bigger spend than you may have hoped for.