Nexus 5 gets modded with a microSD slot

In a world where smartphone cameras are taking bigger pictures, and apps are getting larger, we need more space on our phones. Unfortunately, most manufacturers are still charging a massive premium for anything larger than 16GB, and failing to include an option for additional storage. So what do you do when you need more space on your phone? You tear it apart and add a microSD card slot.

That’s exactly what redditor Sockpockets decided to do with his Nexus 5. He had some spare parts lying around, and decided to see if he could actually pull off the modification. He took off the back and rearranged the internal components to make room for a daughter board that contains a microSD card slot.

Since Marshmallow recognizes microSD cards as internal storage, that’s actually a brilliant idea. Unfortunately the mod is neither simple nor clean. As you can see from the picture below, he’s having to use a case to keep the whole thing protected. The point wasn’t necessarily to make a clean mod, but to see if it was actually possible. 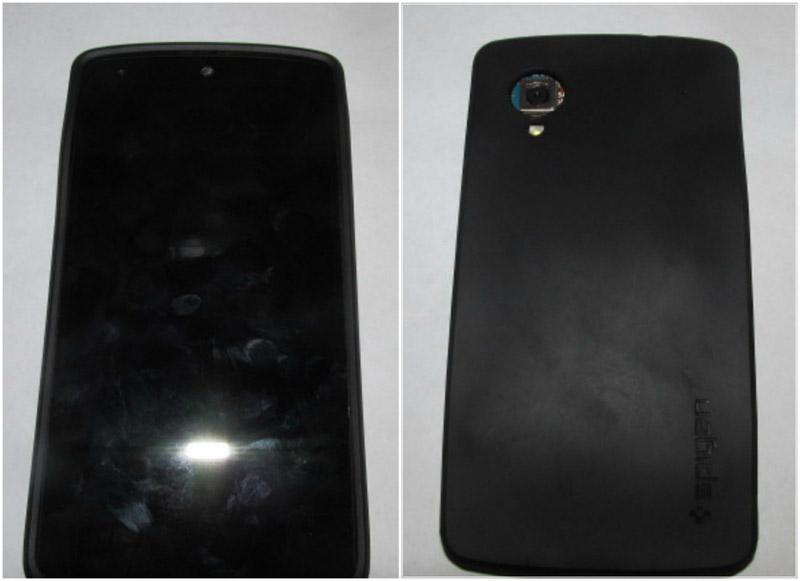 The fact that he was able to do this with spare parts almost makes me angry. If a guy can do this in an afternoon with minimal cost, why aren’t more manufacturers adding this functionality to their phones?