Next generation gaming consoles: What can we expect?

Would you believe it? The time has come to talk about next-generation consoles again. The PS4 and Xbox One have been in service for almost eight years and it’s time for a new phase of gaming machines. While Microsoft and Sony have been rather tight-lipped about their upcoming consoles, the recent E3 press conference in Los Angeles has brought us some exciting announcements.

Most recently, Xbox shared about Project Scarlett, a codename for what could be called the Xbox Two. Sony on the other hand have remained quiet about its developments, but there have been plenty of hints and confirmations over the past few years to give us a picture of the PS4’s successor. These should be out some time in 2020. Here is what we can look forward to:

Powered by AMD, the next-generation of PlayStation and Xbox consoles look to pack a punch. The Japanese console is going to be powered by an 8-core AMD chipset and Navi GPU, based on current high-spec desktop setups. For the Xbox, it’s similarly matched with its Zen 2 and Navi architecture, which promises to be four times more powerful than the Xbox One X – the most powerful console of the generation.

Pairing best-in-class CPUs and GPUs provide real-time ray tracing technology, a Hollywood technique to light CGI models in movies. And with all this power, developers can push the boundaries of what’s available in console gaming today. Gamers can look forward to playing at buttery-smooth 120Hz frame rates. 4K gaming will finally be the standard, with 8K output potentially available.

Providing a serious jump in speed is the next-gen consoles’ switch to solid-state drives. Load speeds will be up to 40 times faster. Game worlds can render much faster, allowing developers to pack even more meticulous detail into every inch of the world.

We don’t know much about how these consoles look yet, but they’re internals give plenty to be excited about. 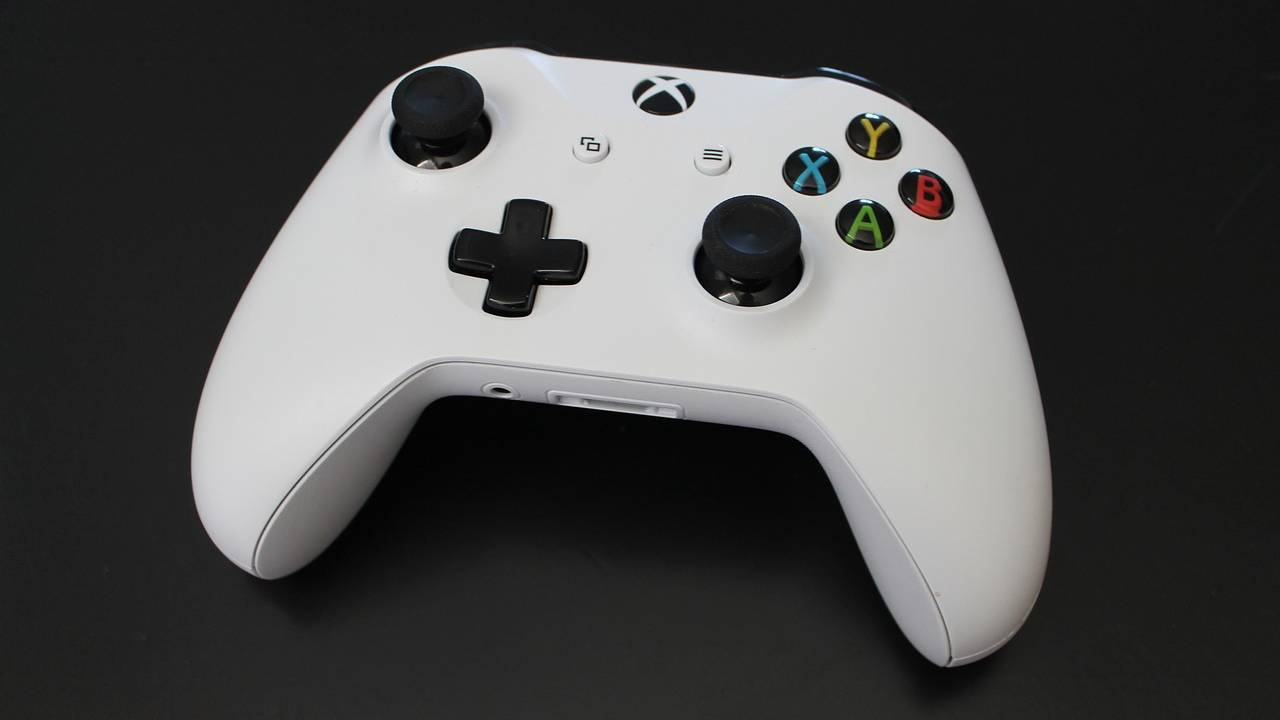 With fourth geneneration consoles, developers stressed out about delivering top-class day-one games to entice gamers to pick their new machines up right away. They had the difficult task of persuading gamers to unplug their old consoles – and the dozens of games they had – and move over to the next-gen, with only a game or two. These games were also more expensive, mind you.

Xbox and PlayStation have probably learned a lot from the ordeal and have announced backwards compatibility with their upcoming consoles. Now you won’t feel that sentimental sting you felt when abandoning your library of Xbox 360 games for the new console.

PS4 owners will be happy to know the PS5 will play all their old games. But the new Xbox takes the cake here, promising backwards compatibility for all Xbox titles since the original (assuming you’ve still kept it). They also went out of their way to confirm that all current Xbox one peripherals, like existing controllers and headsets, will work with next-gen consoles. Imagine the savings.

Gaming on the cloud 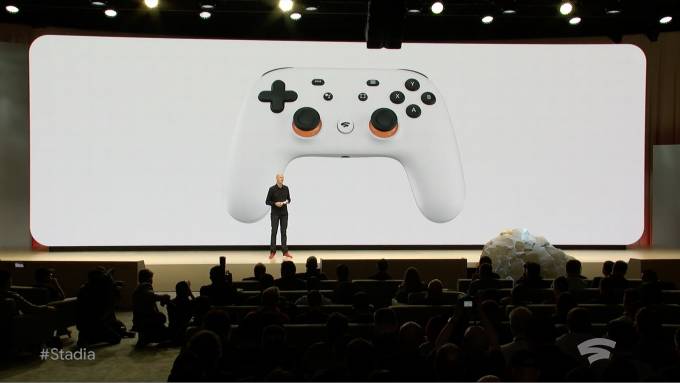 Google may have loudly proclaimed its compelling plans for a “Netflix for video games”, but surprise announcements from PlayStation and Xbox on their own video-gaming streaming services have brought hope back for the veterans.

The even bigger surprise is the rivals’ decision to work together and share resources to make their respective cloud services work. The collaboration would involve sharing infrastructure like A.I. and data to give these legacy console makers a head start.

The collaboration is hardly surprising when you consider who they’re up against. Google may not have the pedigree in gaming, but it certainly has the infrastructure and expertise to upset the current duopoly. Having more developers in the race to cloud-gaming adds competition, which is good for games and good for all of us.

At the moment, much of the details surrounding PlayStation and Xbox’s cloud services are still under wraps. We don’t even know if it’ll be available at launch or years to come. But with its highly future-proofed technology, both consoles seemed geared up for the next phase of 5G-enabled gaming, which is the kind of power that cloud-gaming will require.

Solid-state drives and heavy output graphics mean these massive files can be rendered quickly. Having the consoles in our households, instead of the Stadia’s datacenters could also mean faster and more seamless rendering. This could be the edge that Sony and Microsoft have over Google.

Do I buy one right away? 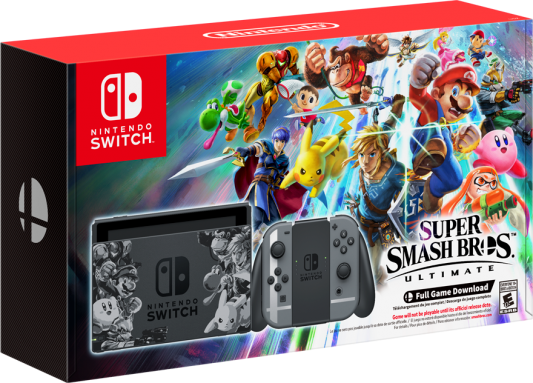 Sony and Microsoft have really acted on what we’ve asked for over the years. Backwards compatibility and a serious boost in internals give us plenty to be excited about. But ironically, it also means we can probably wait.

We still don’t know what titles are going to be released in the first year of next-gen consoles (besides the new Halo game for Xbox and Death Stranding and Ghosts of Tsushima for PlayStation). And the backwards compatibility means chances are, we’ll still be spending most of our time playing our large collection of old titles anyway. Things will feel pretty familiar while next-gen titles slowly roll out.

The truly exciting news come in the long-run. Games will be prettier thanks to its graphical updates. 8K gaming sounds irresistible but 8K TVs aren’t something readily available in most households today, and neither are 120Hz screens.

Cloud-gaming certainly looks like the future too. But right now, few of us have that kind of streaming capability to render 4K games instantly.

The next generation of consoles certainly look promising, but let’s wait and see.