Back in February, Sony confirmed that it’s working on a next-generation version of PlayStation VR for the PlayStation 5. While we haven’t actually seen the new headset yet, today Sony is giving us a look at the new controllers that will be shipping along with it. The original PlayStation VR used either the DualShock 4 or PlayStation Move controllers, but the next-gen PlayStation VR will use controllers specifically created for virtual reality.

Sony says that it designed these controllers to have an orb shape that lets players “hold the controller naturally, while playing a high degree of freedom.” Since all the buttons are split between two controllers, developers have more freedom to create VR games where hand movement is integral to the experience – something they may not have been able to do in the past if they were expecting most players to be using a DualShock 4. 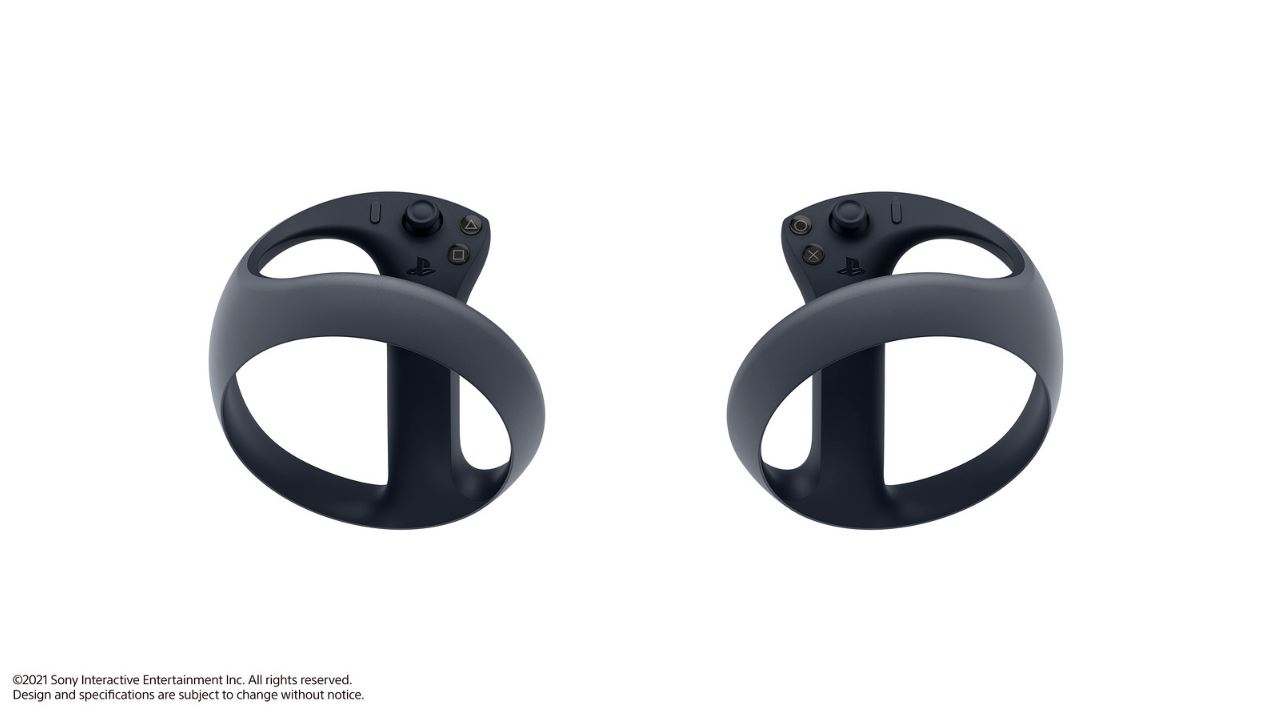 Sony says that these new PSVR controllers will come with Adaptive Triggers just like the PS5’s DualSense controller, and assuming it’s implemented just as well here, it should help with immersion. We’ll also be able to look forward to Haptic Feedback, which again is one of the cornerstone features of the DualSense controller. 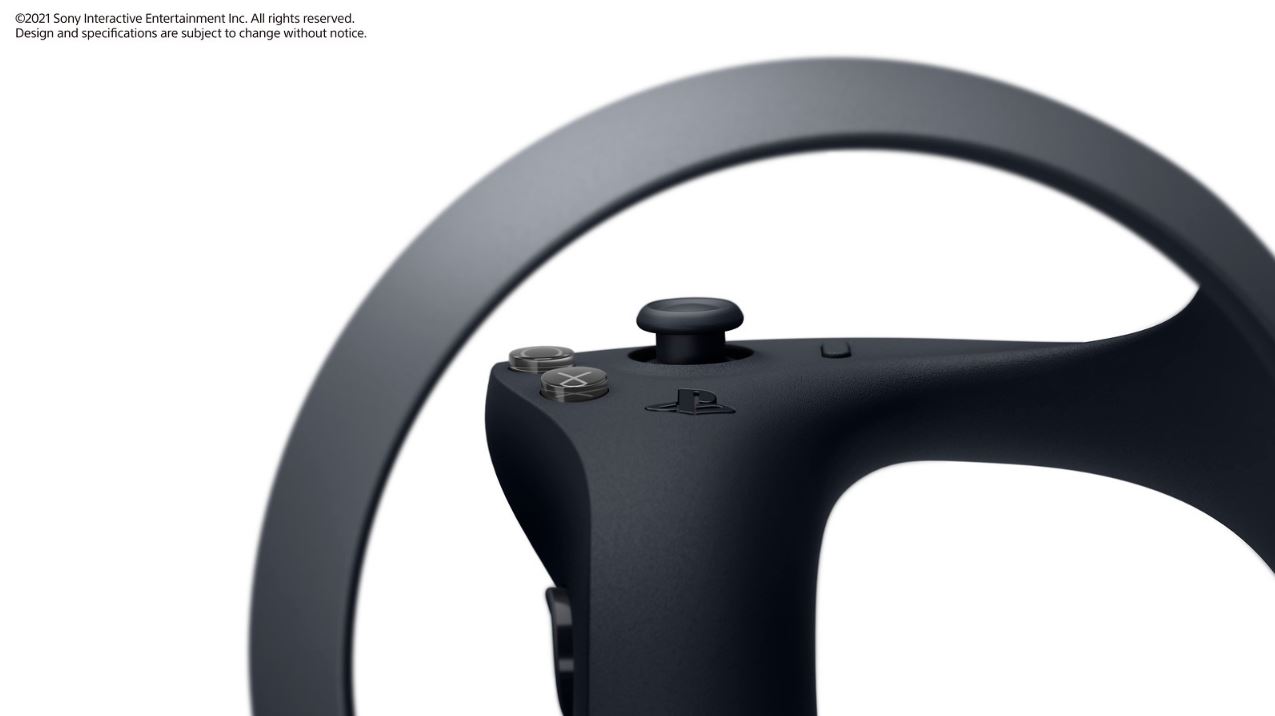 The controllers will also be able to detect the position of the player’s thumb, index, and middle fingers when they’re in a resting position, while the motion of the controllers is tracked by the headset. The left controller hosts an analog stick, triangle button, square button, L1 (which doubles as a grip button), L2, and the create button. The right controller, meanwhile, is where you’ll find the second analog stick, cross button, circle button, R1 (again another grip button), R2, and the options button. 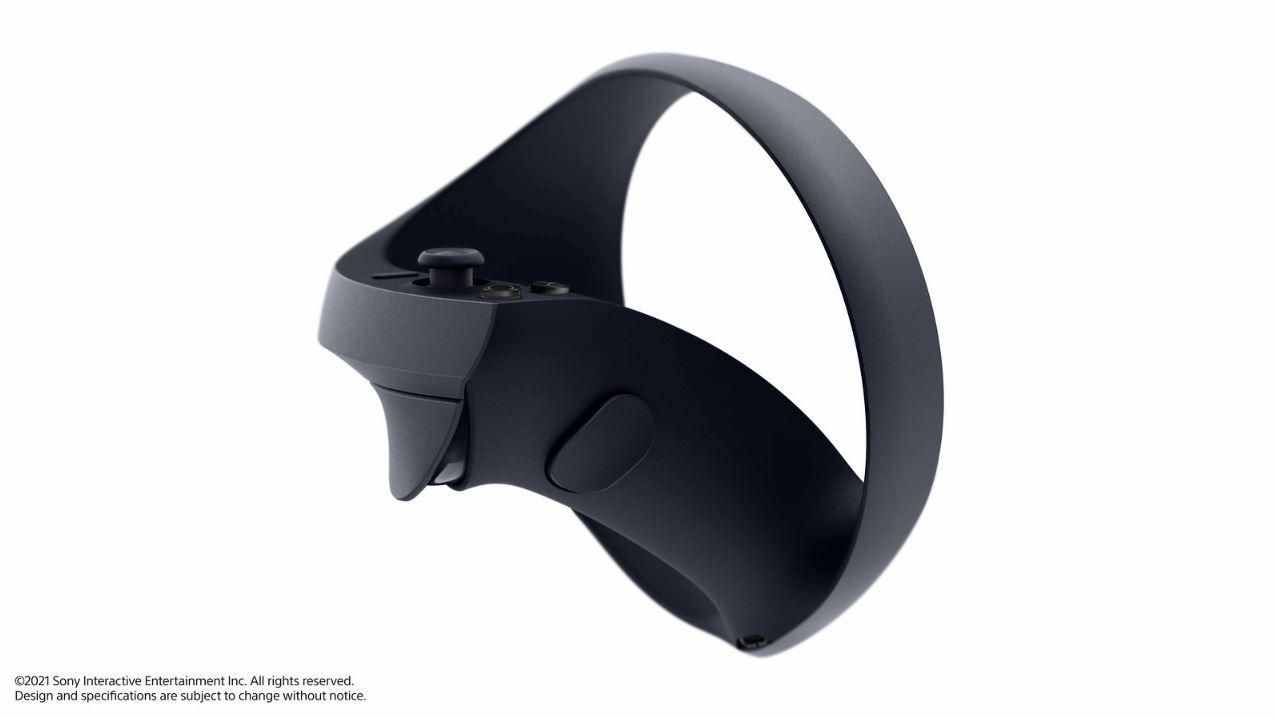 So, it sounds like Sony has put some work into creating these new PSVR controllers. The company says that these controllers will be shipping out to developers soon, and we’ll be keeping our eyes peeled for more details on the next-gen PlayStation VR. Stay tuned.