The latest preview of Windows 10, which brings the version number up to 9879, continues to build on the work of finally merging the disparate desktop and “Modern” worlds that Microsoft has built up around Windows. This, release, however, might probably be most remembered for adding a feature that some might take to be yet another sign of Redmond copying instead of innovating. Windows 10 has now gained support for three-finger gestures on the touchpad, a feature that is more readily associated today with Apple’s OS X.

That said, it is perhaps unfair to judge a feature by its cover, so to speak, especially as some gestures, like pinch to zoom, also patented by Apple, become so common that they’ve become almost second nature. In any case, the three finger movements support the features that Windows 10 is adopting from its Modern predecessor. Three-finger swipe up brings the Task View, while the opposite direction will show the desktop (and minimize windows). Flicking right or left switches to the previous app while a more refined movement cycles through them one by one like Alt+Tab does. A simple three-finger tap invokes Windows Search.

Of course, that isn’t the only new feature in this build, and there are quite a few of them. Microsoft has finally tried to clarify its implementation of OneDrive this time around. For one, users can selectively choose which folders to sync with the device, a necessity for those with limited storage space on board. Files that also appear in Windows Explorer from OneDrive now unambiguously mean that they have been downloaded and stored on your hard drive instead of simply being a placeholder. And lastly, Windows 10 does away with the Modern version of the OneDrive app, so all accesss and functionality will be done through Explorer only. 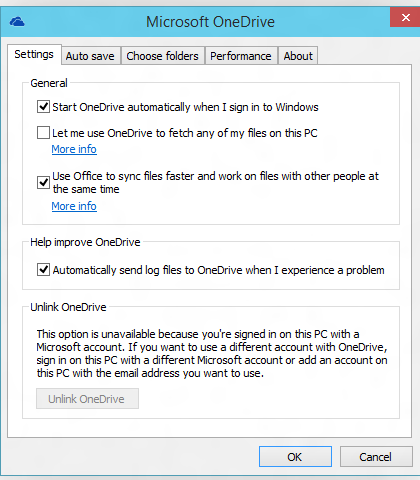 On the multimedia side, Microsoft has added and now announced support for MKV, a media container format that is growing in popularity these days. DLNA, a popular media streaming protocol, has also been added. Microsoft also says that H.264 HEVC support is in, but that it isn’t yet in its final version.

Actually many things are still not in their final versions and there’s still much work to be done. That said, Microsoft says that this build is the last Insider Preview that will be released this year. They aren’t slacking off though, but will be using the season to do some maintenance of their own systems in preparation for the more grueling task of getting Windows 10 in tip top shape for next year’s release.