Privacy is a growing concern for many as technology — and the snooping it enables — continues to grow. It’s no surprise, then, that concerns have been raised about a new radar technology that provides law enforcement agencies with the ability to “see” through the walls of one’s home from the outside — something sensitive enough to pick up breathing and motion, and to identify the approximate location of anyone inside. Police have been silently acquiring and utilizing the technology for more than two years, spurring complaints.

Fifty or more law enforcement agencies in the United States have quietly acquired the radars, among them being the Marshals Service and the FBI. With these, police and agents can check whether a house is occupied from a distance of more than 50ft., something they say is essential to officer safety by letting them know, for example, whether someone is hiding inside. 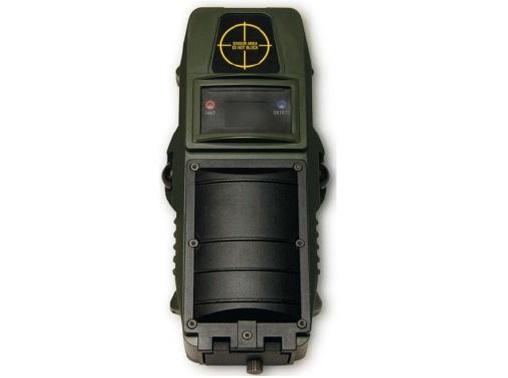 Others, included among them being judges, have expressed concerns with the technology, particularly in light of the secretive nature used in acquiring and rolling out the radar. The use of the technology entered public awareness last month when a legal case in Denver included the revelation that law enforcement had employed the technology sans a search warrant.

The radar is called the Range-R, and it somewhat resembles a stun gun, or perhaps a stud finder. Each unit costs about $6,000 USD, and though it does identify motion inside of a house, it does not provide an image from inside of the home. Currently, use of the radar is being reviewed by the Department of Justice.