So far, New Pokemon Snap is one of the Switch’s biggest releases of the year, and today Nintendo and The Pokemon Company announced that the game is getting a free content update. This doesn’t appear to be a small update either, as it adds 20 new Pokemon to photograph and three new areas to visit. So if you were hoping for more New Pokemon Snap, then it seems that you’re going to get it.

While The Pokemon Company didn’t outright the 20 new Pokemon being added to the game, there are definitely some glimpses offered in a new trailer that was released today. We get a look at the three new zones in the trailer as well, and they’re certainly very interesting, to say the least.

The first new area is called Secret Side Path, which has both day and night versions. On this course, the NEO-ONE will be miniaturized and you’ll be snapping photos of gigantic Pokemon. With that in mind, players should be able to snap some shots that aren’t possible in other zones, so Secret Side Path is definitely one of the more intriguing additions coming along with this update. 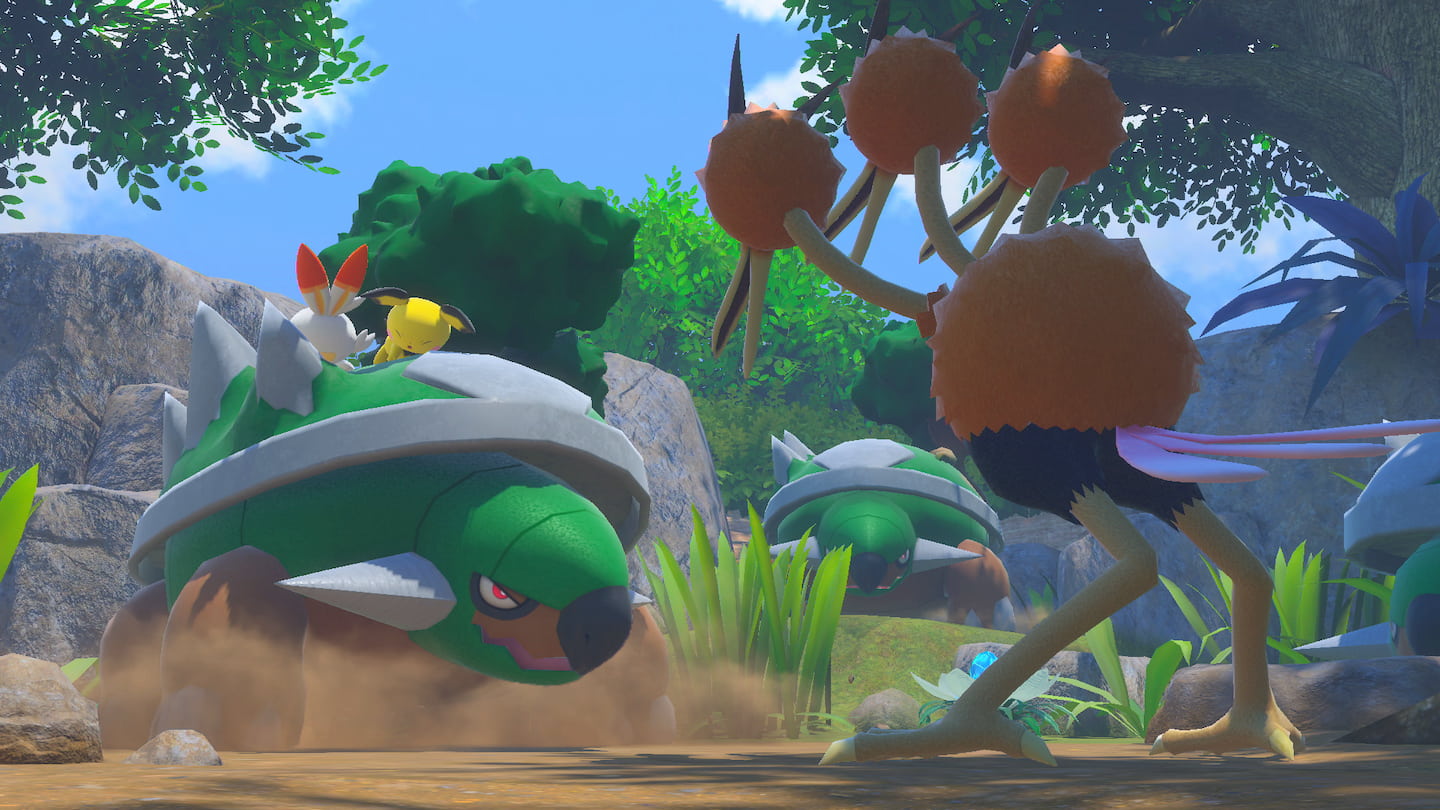 Mightywide River is the second new area, and as the name suggests, players will be floating down a river as they make their way through the course. In that way, it almost sounds like Mightywide River could be a spiritual successor to the original Pokemon Snap‘s Valley course. Finally, we’ve got the Barren Badlands, which harbors rocky cliffs, geysers, and “poisonous, gas-spewing swamps.” Like Secret Side Path, both Mightywide River and Barren Badlands have day and night courses as well.

Interestingly enough, not only has The Pokemon Company given us a release date for this update but it’s also provided a release time. The update will be going live at 6 PM PDT/9 PM EDT on Tuesday, August 3rd. Will you be returning to New Pokemon Snap to check out this update? Head down to the comments and let us know.