Apple took to the stage to hype up its new 14-inch and 16-inch MacBook Pros today, but of course, the most important thing to almost every customer out there is price. These new MacBook Pros are going up for pre-order today and begin shipping out next week, but how much will each one cost you? That depends on what you’re looking for.

Across the 14-inch and 16-inch models, there are five starting options to pick from, and those configurations can be changed further before checkout. The least you’ll spend on one of these new MacBook Pros is $1,999.00, which is the starting price for the 14-inch model with an M1 Pro (8-core CPU, 14-core GPU), 16GB of unified memory, and 512GB of SSD storage. 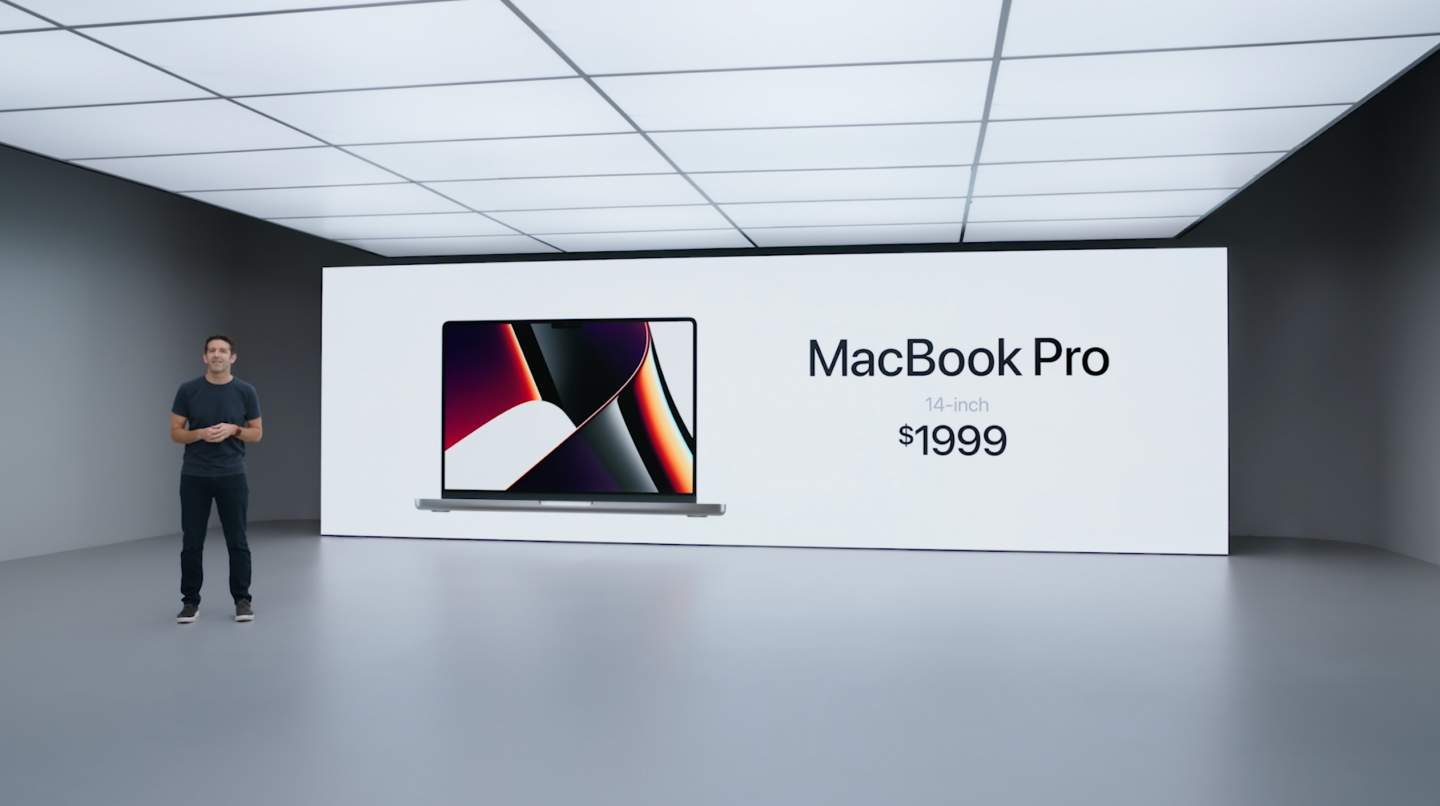 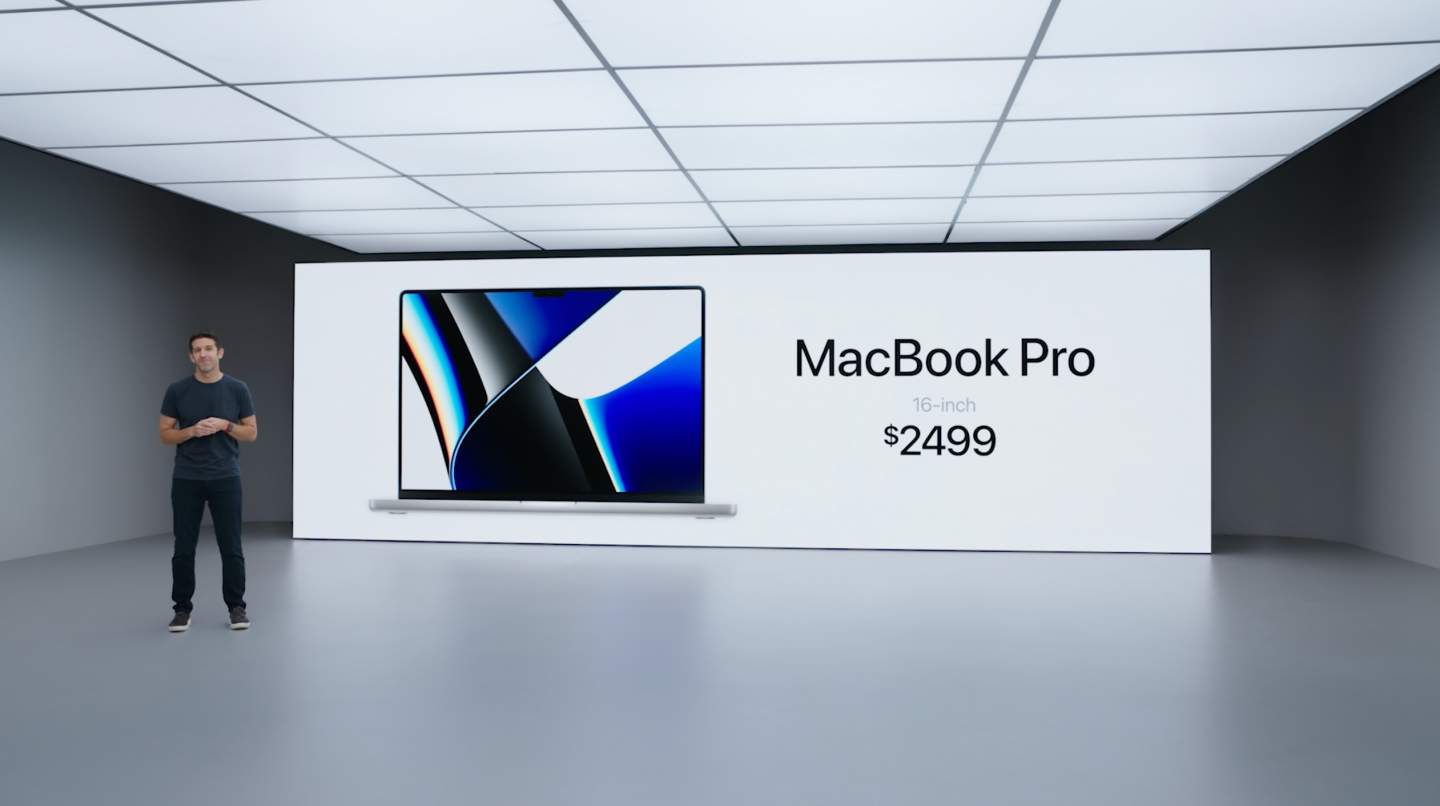 That certainly isn’t cheap, though we imagine that the top-of-the-line model will be appealing only to those who need a mobile workstation. Users can customize each model by upgrading the SoC (all models seem to support the M1 Max chip), RAM, storage space, and even by adding pre-installed software like Final Cut Pro and Logic Pro, though of course, customizations will make the price increase further.

If you were to trick out the M1 Max 16-inch MacBook Pro with 64GB of memory and 8TB of storage, you’d be looking at a total of $6,099.00, which is no small purchase price. Regardless of whether you need a 14-inch or 16-inch display, all new MacBook Pro models are up for pre-order today on Apple’s store and will begin shipping out next week, though some configurations will likely take longer to ship out as more orders are placed.