IFA is just around the corner but some aren’t going to wait any longer to flaunt their new wears. Getting the ball rolling, Dell is unveiling nearly a dozen new products across its entire range. While most of them are upgrades to existing models, there is one particular notebook that’s a complete newcomer to the bunch. Joining Dell’s line of premium Inspiron notebooks is the new Inspiron Chromebook 14 2-in-1, the first premium Chrome OS device from Dell.

The OEM isn’t new to Chromebooks. All its attempts so far, however, have focused mostly on the education market. But with Chrome OS shaping up to be quite the consumer-friendly platform, Dell has decided to join the likes of Samsung and Google itself in bringing out a Chromebook designed for everyone. 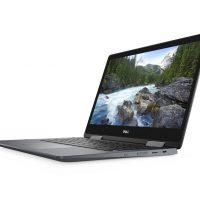 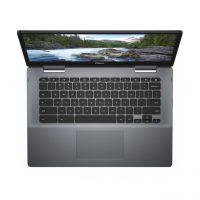 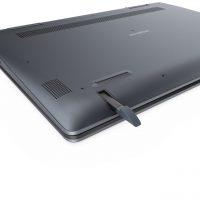 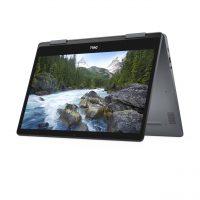 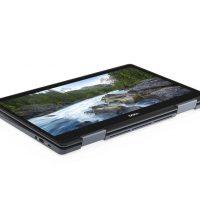 Don’t expect a premium notebook though. While the Inspiron Chromebook does take after its Windows-running relatives, its appearance belies its rather modest specs. Don’t worry, no alien Pentium Gold on this one. At its heart is an 8th gen Intel Core i3 (yes those still exist) with a 14-inch FHD “narrow side-bezel” screen. Disappointingly, there’s only 4 GB of RAM and 128 GB of slower eMMC storage. 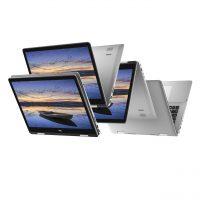 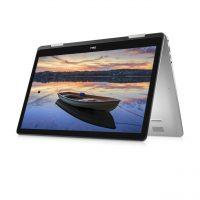 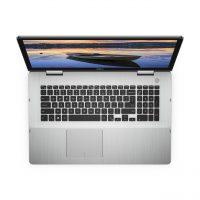 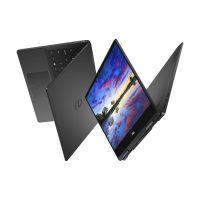 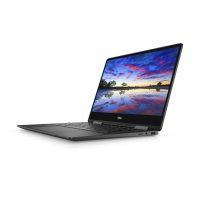 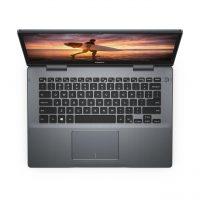 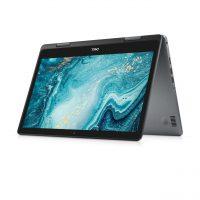 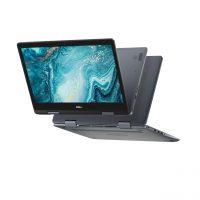 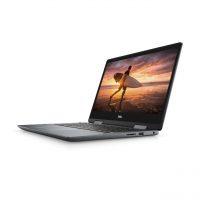 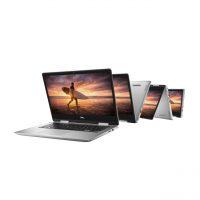 With five new Windows Inspiron 2-in-1s and its first Inspiron Chromebook, Dell is continuing the legacy of the Inspiron brand to embrace all users’ needs, budgets, and even operating system preferences. Availability details for Dell’s new Inspirons are as follows: