Now that the new Apple TV has been available for almost a week, users and developers alike have had time to play with the hardware’s features, as well as its tvOS operating system. While developers also got their hands on the first tvOS 9.1 beta this week, it was within tvOS 9.0, which shipped with the set-top box, that one person discovered support for app folders on the home screen, similar to iOS. It was found by Steve Troughton-Smith, who shared the images here on Twitter.

Troughton-Smith said that folder support was already “pretty complete” in tvOS 9.0, but he even managed to get the feature working with the addition of some code. The folder work almost exactly as they do in iOS, with the ability to customize names, and display the apps inside in a 3 x 3 grid, with mini icons to indicate what’s inside. 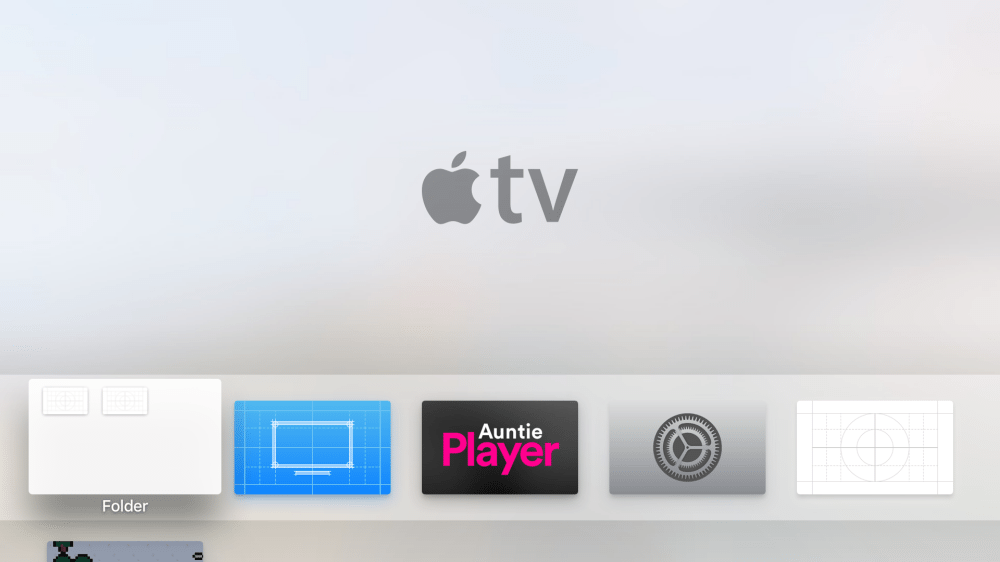 Apps can be rearranged within the grid, as well as removed from a folder or new one added, just as they can when in “wiggle mode” on iOS. It’s unclear exactly how apps can be added, or how one app can be placed atop another to actually create a folder. 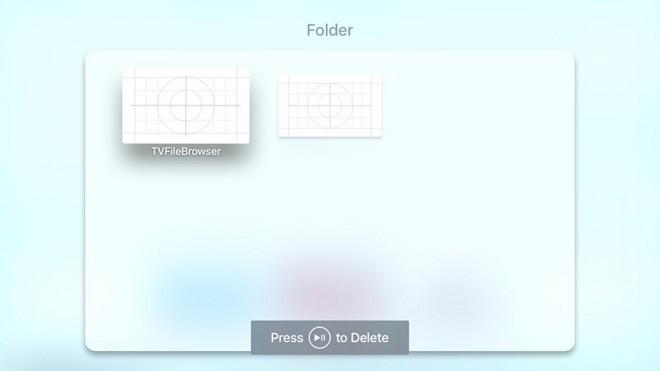 The folder feature is not complete for Apple TV, however, and would still require a future update to fully implement. Troughton-Smith’s discovery show that Apple has at least considered the option and played around with getting it working, however it’s not clear if folders will be fully functional when tvOS 9.1 is released, or if it will be even further down the line.