Just as the rumors foretold, Apple revealed a new iMac during its Spring Loaded event today. As Apple spent 2021’s early months phasing out older iMac models, we expected the company to introduce a new iMac at some point this year, and now the new all-in-one has been confirmed with Apple’s own in-house silicon at its core. The new iMac will use Apple’s M1 chip, and it’ll be available in an array of different colors.

In that way, the new M1 iMac is reminiscent of the original iMac G3 – the all-in-one that we all remember from more than 20 years ago. The new iMac has a flat back and a larger, 24-inch 4.5K Retina display that fits in a footprint that’s only a little bit bigger than the old 21.5-inch iMac display. The new iMac is the latest device to receive Apple’s new M1 processor, following behind various MacBooks and the Mac mini. 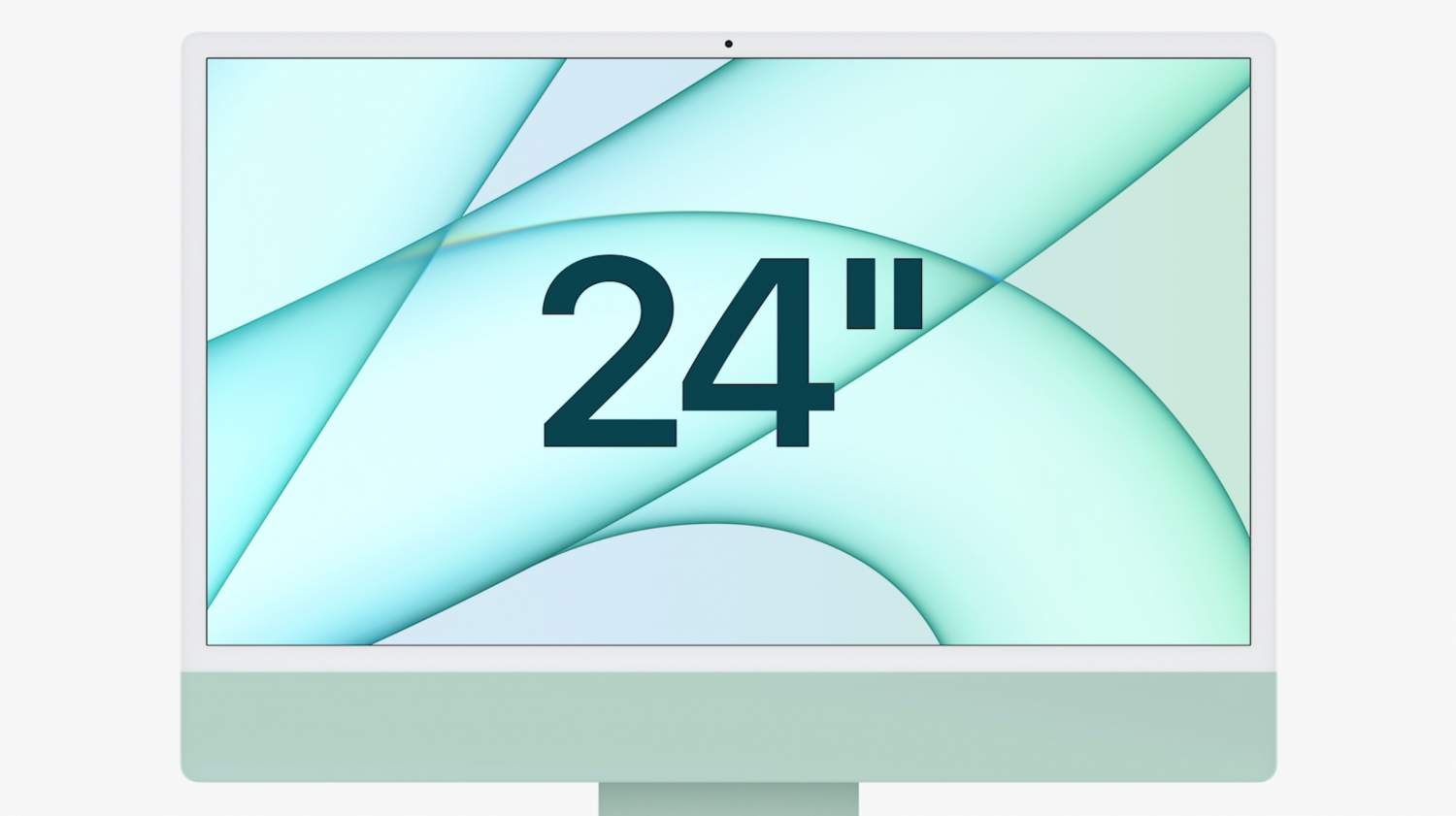 Apple says that the iMac has been outfitted with a 1080p FaceTime HD camera and a three-mic layout that supports beamforming and noise reduction. Group those with a set of six speakers that support spatial audio through Dolby Atmos, and it’s clear that Apple is positioning the new iMac as something that’s perfect for video calls and conferencing – something that is increasingly important in a post-pandemic world. 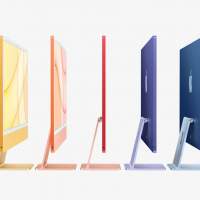 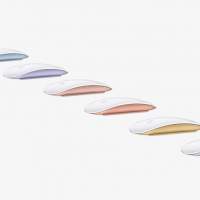 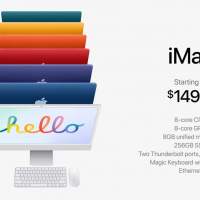 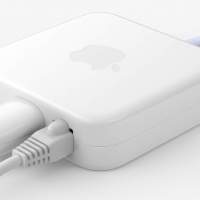 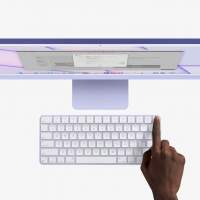 There are two configurations for the new iMac: one with a seven-core GPU, an 8-core CPU, 8GB of unified memory, a 256GB SSD, a pair of Thunderbolt ports, a Magic Keyboard, and a Magic Mouse for a starting price $1,299. That configuration will be available in green, pink, blue, and silver. More expensive is a configuration that comes with an 8-core GPU, two additional USB 3 ports, a Magic Keyboard with Touch ID, and Ethernet through the external power supply with a starting price of $1,499.

That more expensive configuration is where we’ll have the most color options, as it’ll be available in green, yellow, orange, pink, purple, blue, and silver. It sounds like other configuration options will be available too, so the new iMac should be a fairly customizable machine. Orders open up on Friday, April 30th, with the new iMac shipping out to customers in May.

Topics All in oneAppleComputingiMacMac
Must Read Bits & Bytes