Amazon today announced the second-generation Echo Buds, keeping much of the functionality from its predecessor while giving the Buds themselves a new design. While the new Echo Buds feature similar functionality to the old ones, that doesn’t mean there aren’t any new features. For instance, Amazon says that these new Echo Buds will offer improved call quality thanks to some souped-up microphones, while the earbuds should offer a better fit with more charging options.

The marquee features of the originals – Active Noise Cancellation and baked-in Alexa support – are returning for this installment, though, just as one might expect. Amazon says that these new buds are capable of cancelling “twice as much noise compared to the first generation,” using both inward and outward-facing microphones to accomplish that. So, not only can the second-generation Echo Buds estimate the noise levels of the environment around you, but they can also estimate the “sound pressure in your eardrum.”

That information is used to inform the Echo Buds’ Active Noise Cancellation, which is turned on by pulling up Alexa via a press and hold action on either earbud and saying “Alexa, turn on noise cancellation.” Users will also be able to enable Passthrough mode – allowing them to hear sounds from the outside world while still listening to music – by saying “Alexa, turn on Passthrough.” Passthrough mode can be managed through the Alexa app as well, letting users determine how much noise is let through. 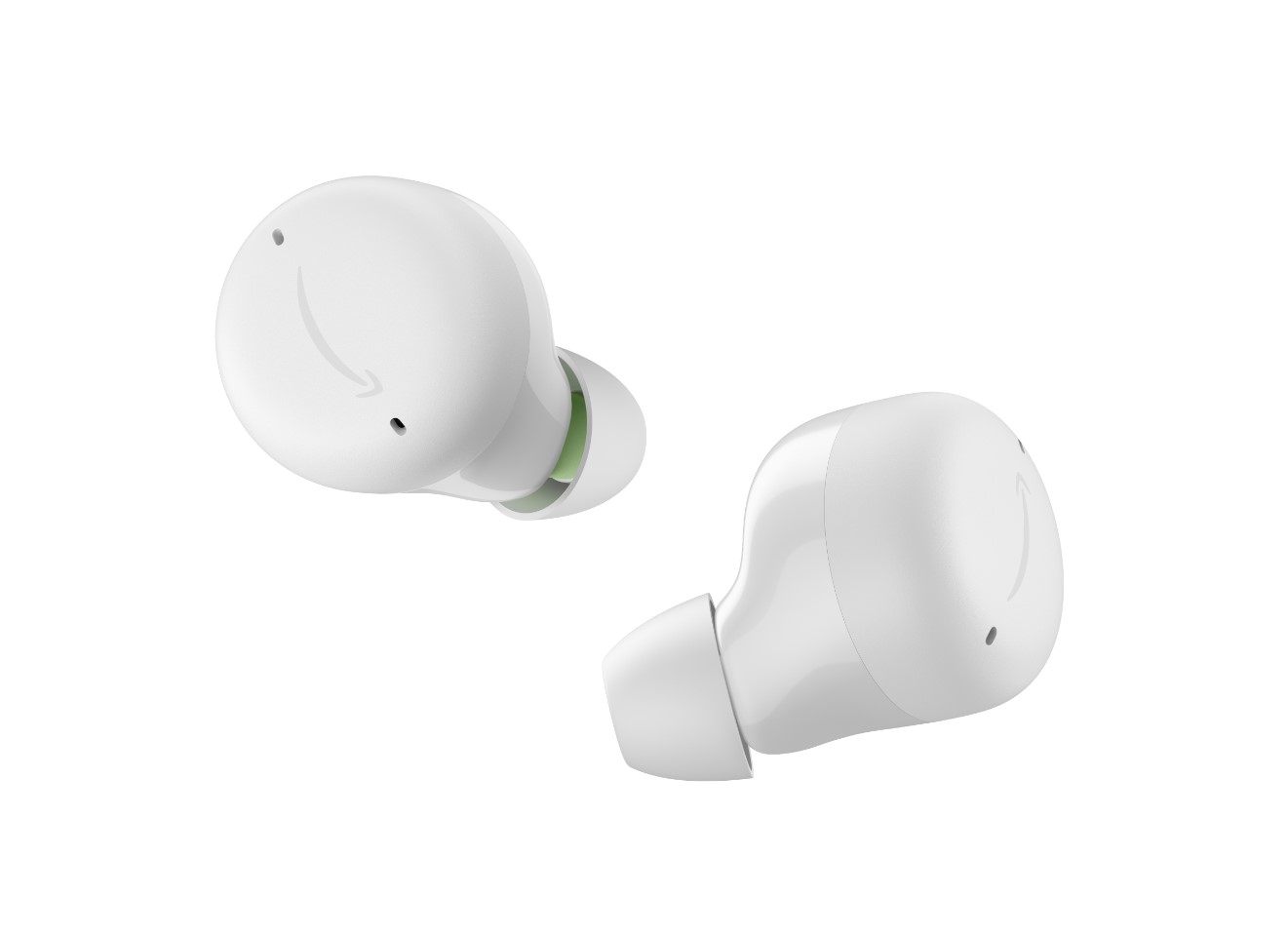 In its announcement today, Amazon says that the new Echo Buds are 20% smaller than the previous generation. The tips of the earbuds have been shortened for this iteration, so if you weren’t crazy about the design of the first-generation Echo Buds, these might be a little more comfortable. They’re also IPX4-rated, which means they have some resistance to water (but don’t expect much protection outside of sweat and light rain), and they also come with built-in vents that supposedly help reduce ear pressure while they’re in use.

As you’d probably expect, Alexa support is supposed to be one of the major selling points of the new Echo Buds, and it sounds like you’ll be able to do quite a bit with Amazon’s AI assistant, whether you want to set reminders, make calls, plan a commute using public transit (a rather specific use that’s only available in some major US cities), create a shopping list, or make and edit calendar entries. We’ll even see these Buds get VIP Filter support later this year, allowing you to designate which notifications you want to hear and which you don’t. 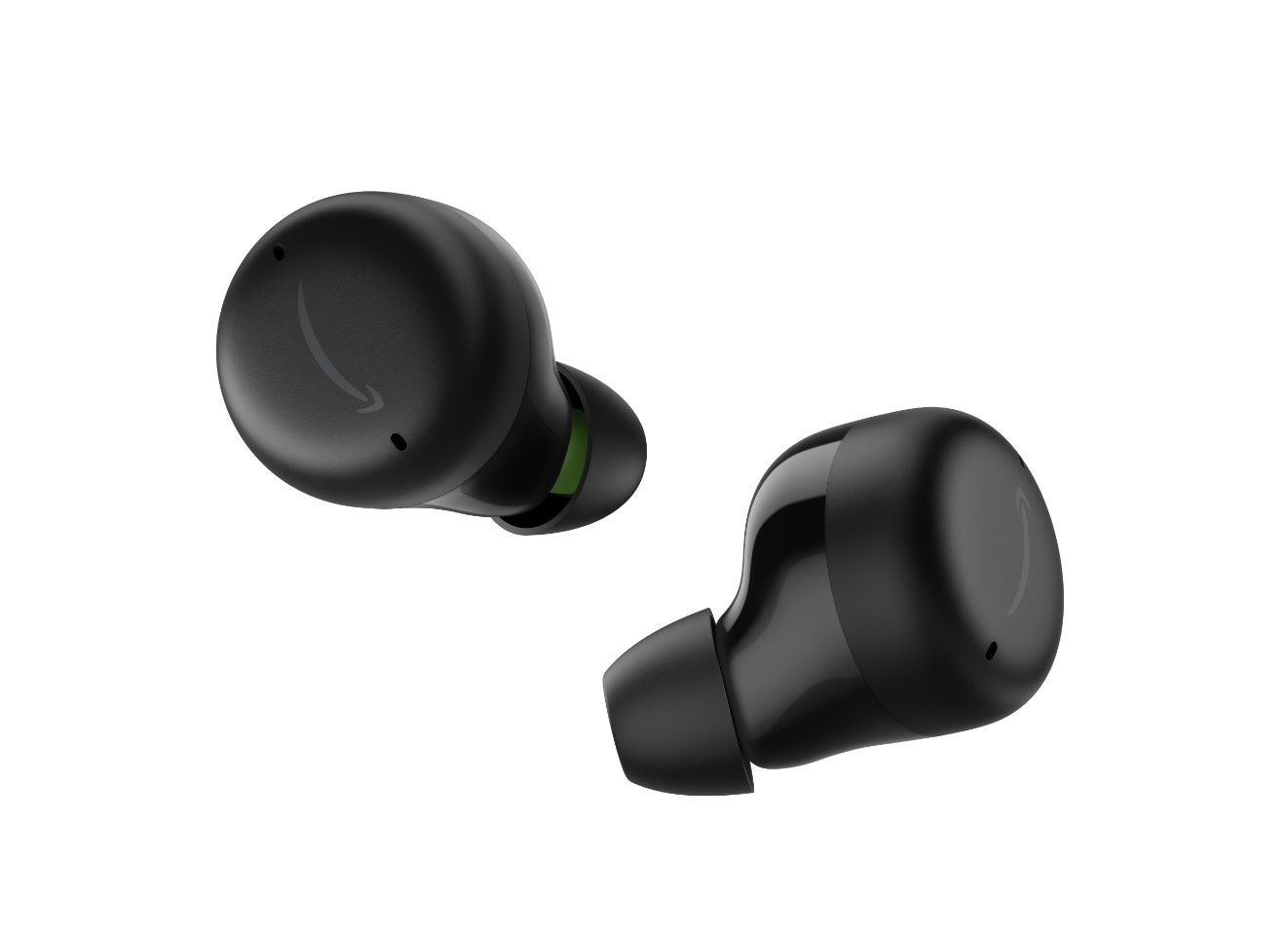 Amazon says that the onboard microphones have been improved when it comes to recognizing lower frequencies, which should improve call quality and make it easier for Alexa to understand what you’re saying. Battery life with ANC and hands-free Alexa turned on should top out around 5 hours, though this time around, the Echo Buds are launching with a charging case that can be charged via USB-C or wirelessly and has enough capacity for two full Echo Buds charges.

The new Echo Buds are up for pre-order today in Black and Glacier White. The pair with the standard charging case is available for $99.99, while the model with the wireless charging case will run $119.99. These are introductory prices, and after an undefined limited time, they will increase to $119.99 and $139.99, respectively. Amazon’s second-generation Echo Buds release on May 13th, 2021.