A new iPhone app called NeuralCam has launched on the App Store, offering iOS users a way to capture images with their phone at night and in dim indoor environments without sacrificing (too much) quality. The app taps a variety of algorithms to transform multiple images into a final photo with suitably bright colors, eliminating the need to carry around a light or use the phone’s built-in flash.

Dedicated ‘night mode’ features are becoming increasingly common on smartphones, enabling users to capture images at night or in dim rooms without the sensor noise commonly produced by digital cameras. These modes usually come in two varieties, one that works essentially like HDR by combining multiple frames with different exposures, the other that uses machine learning to intelligently combine several images into a single photo. 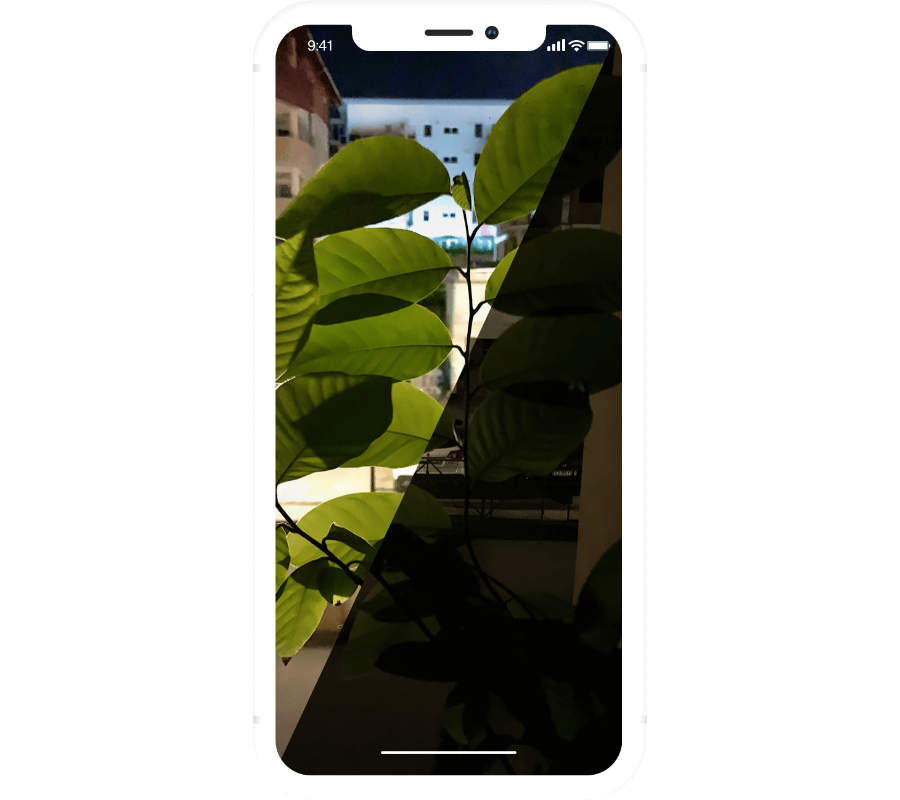 NeuralCam Night Photo uses the latter technology, tapping what the company says is machine learning and an image processing algorithm to combine multiple rapidly-shot frames into a final high-quality image. Users can use the app without a tripod or other stabilization equipment and the only requirement is enough light for the camera to focus on the subject.

Because computational photography utilizes software, the app can be used on older iPhones that only feature a single rear camera and older sensor technology. Users don’t need to adjust the shutter speed or engage in any post-processing to get the final image, making NeuralCam simple enough for anyone to use.

NeuralCam Night Photo is priced at $2.99 USD and is available for the iPhone 6 and later. Users must be running at least iOS 12 to use the app. Selfies can be captured with NeuralCam on all supported iPhone models with the exception of the iPhone 6s and iPhone 6s Plus.