Netflix has revealed a huge batch of original shows for preschoolers from a number of children’s programming creators. The company plans to release another seven original shows aimed at kids ages 2 to 6, including a new series based on DreamWorks’ Dragons property and another DreamWorks series called Go, Dog. Go!

Though Netflix is best known for its original shows and movies aimed at adults, the company has also released a large number of original shows aimed at younger audiences. The newest batch of content will be developed specifically for very young children, including five animated shows, one live-action show, and one non-fiction. 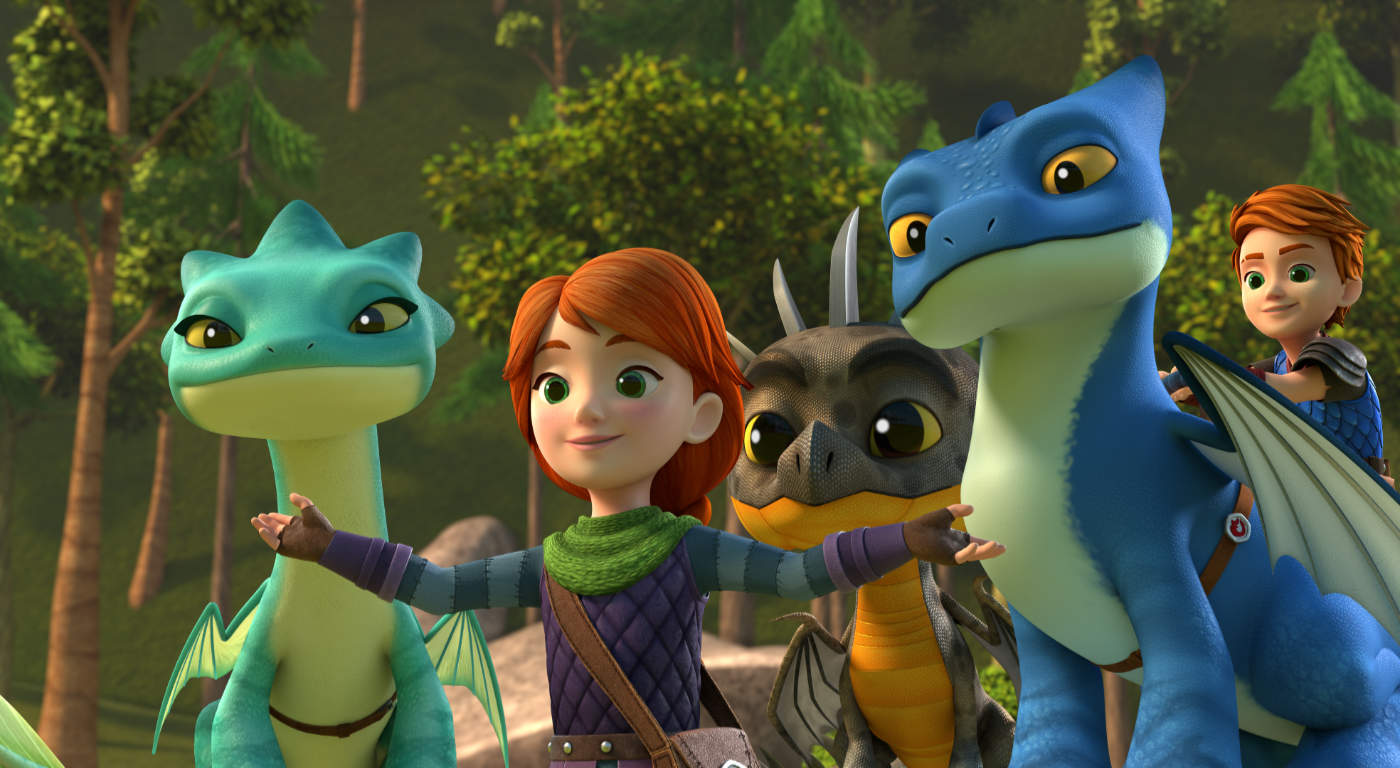 The new batch of preschooler shows will be released in coming months and throughout next year, the company announcement. Netflix VP of Original Animation Melissa Cobb said, “We are also here to empower parents to find the shows that are just right for their families during whatever time they feel is appropriate to enjoy entertainment.”

A full description of each show, including writers and executive producers, can be found here. Netflix already offers a large number of original kids shows, including A Series of Unfortunate Events, Beat Bugs, Ask the StoryBots, All Hail King Julien, and more.