Netflix, obviously, is a service that offers a lot of content, and sometimes, this can lead to choice paralysis among its users. Attempting to solve the problem of having too many things to watch, Netflix has rolled a new “random episode” feature into testing. This does precisely what it says on the tin – offering up a collection of shows to pick from and then playing a random episode from whatever you choose.

After all, you don’t necessarily need to watch The Office in chronological order for individual episodes to be funny, despite the fact that there are some story arcs that spread across multiple episodes or seasons. Most of us Office fans have probably already seen the entire series on numerous occasions anyway, so the random episode function could be a way to spice things up when watching an old favorite. 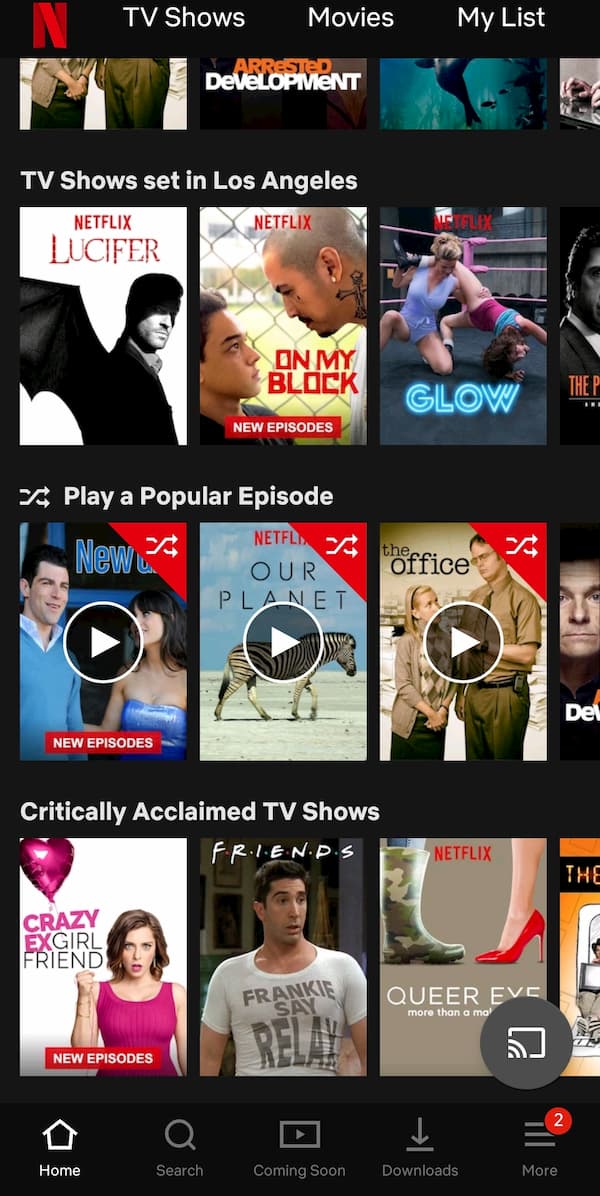 Android Police first spotted this feature, and for the moment, it only seems to be available in v7.6.0, build 19 34157 of the Android app. Netflix hasn’t said anything official about it yet, so we don’t know how large the test is or what kind of timeline for release the company is looking at.

So, while this isn’t some kind of earth-shattering change to Netflix, it is an interesting little curiosity that has seemingly popped out of nowhere. We’ll keep an ear to the ground to see if Netflix acknowledges this new feature and if it’ll spread to other platforms, so stay tuned for more.