Despite its rarity, more because of shortage of supplies than being a limited edition, the NES Classic is just begging to be torn down, hacked, and even repurposed. The first has already happened, though not yet on iFixit. The third depends on the second, which is already on its way, albeit rather slowly. A couple of Japanese hackers have revealed how they were able to compile their own version of Linux on the Japanese Famicom Mini, though with little practical application.

To be clear, the NES Classic/Famicom Mini actually already runs on the Linux kernel. and Nintendo surprisingly complied with the open source license and provided the source code to that kernel. Removing the NES/Famicom housing and you practically have a Linux/Android board ripe for the picking. However, almost everything that’s important to end users are closed source, proprietary Nintendo stuff, so there’s no way to access that.

So the mission is actually to get your own custom kernel, not Nintendo’s to run on the tiny machine. That would, in theory, open the doors to running other bits of the Linux operating system as you please. Doing that, however, is no easy task, given the mini console has a scarcity of ports. In fact, you’ll need to open it up and use a serial to USB cable to get any form of communication between the console and a computer.

And for what purpose? For now, perhaps nothing other than the satisfaction of working around Nintendo’s imposed boundaries on the device. So far none of the hackers have talked about extracting ROMs or reverse engineering Nintendo’s custom Linux-based OS. Those, however, could very well come soon now that the first steps have been taken. 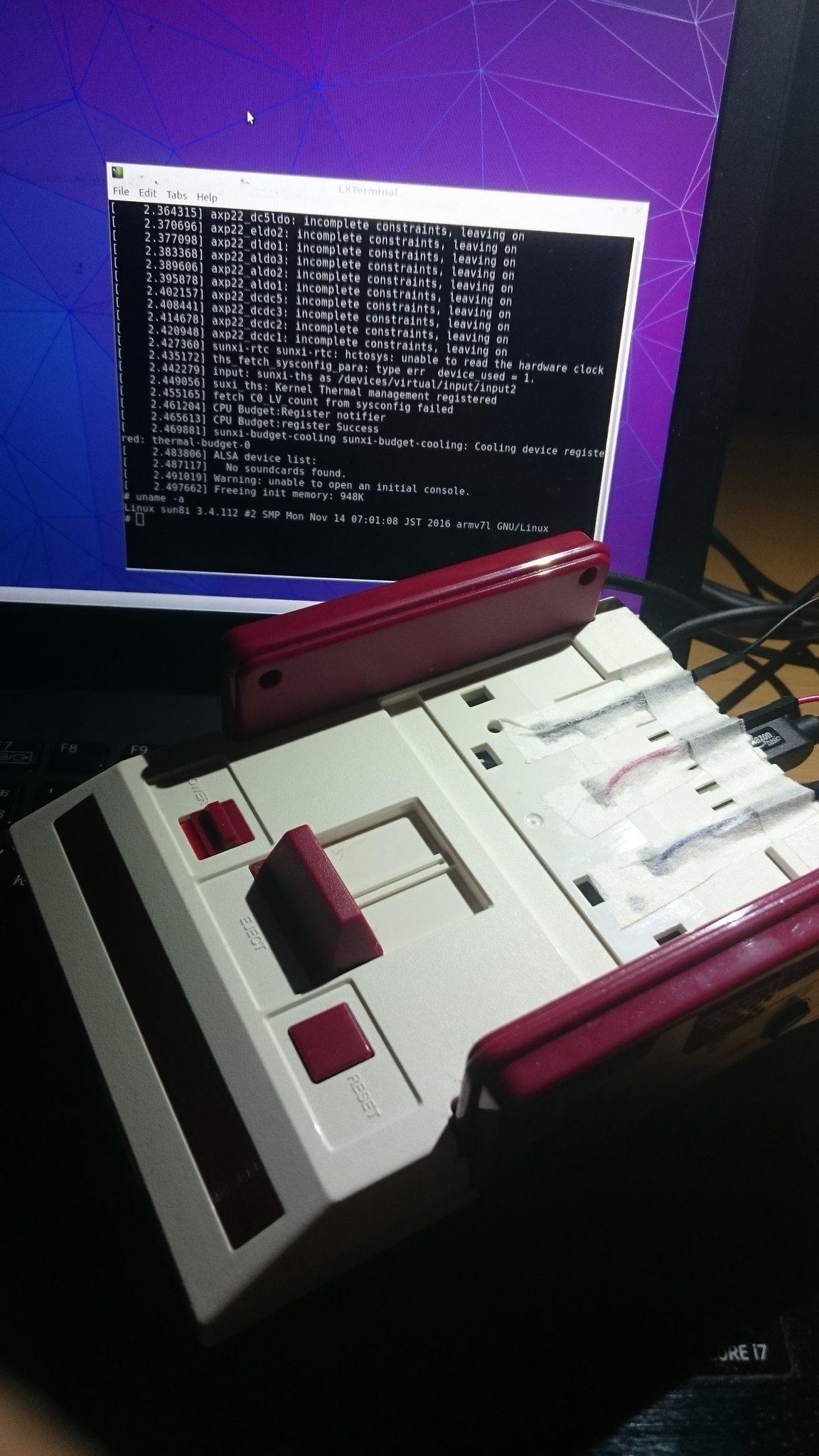 Then again, not only is this a bit of work, you could end up losing a lot of the custom things and features that make the NES Classic enticing in the first place. Or you could even lose the console itself. And if you wanted to turn the mini console into an emulation machine, you’d be better off using a more powerful board than the one inside the NES Classic anyway.