‘Nearables’ want to bring iBeacon context to your daily life

The world of iBeacon technology is intriguing, but there are drawbacks. Do you really want to migrate through a vast area and have push notifications, or download a store’s app? Maybe not, but timely notifications about important topics is still something to be considered. Enter ‘Nearables’, a Bluetooth Low Energy (BLE) sticker that tells you what you need to know, when you need to see it.

The video below does a good job of explaining just how Nearables make sense; stick it on an item, and it will tell you when you left it behind. Small accelerometers and temperature sensors offer up a lot of use-cases along with the location awareness, too. Did you leave your Macbook on the deck? It’s getting cold, and may rain — you might want to go rescue it. 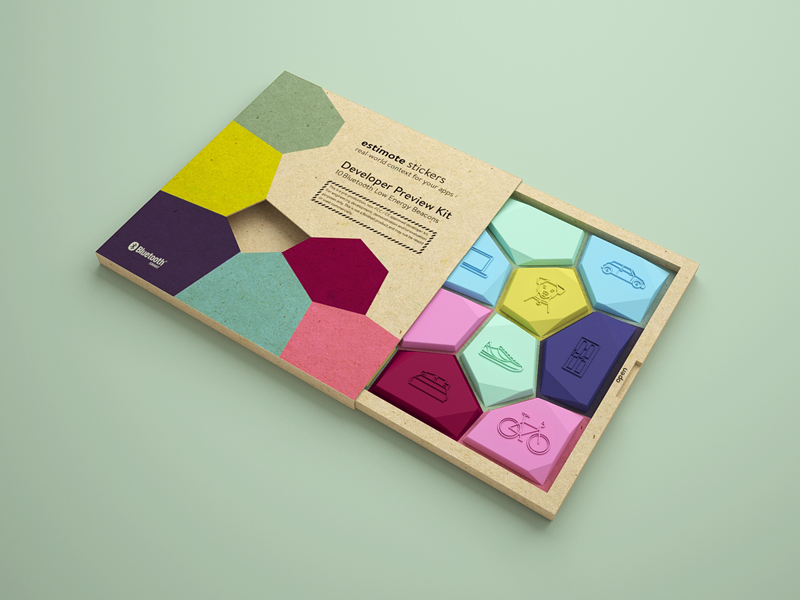 While it makes sense for consumers, Nearables are a platform first. Estimote is releasing them alongside an SDK for Developers to create apps with, which tells us two things: Nearables need support, and they need time before a lot of the presented use cases (and ones we’ve not thought of) are going to happen.

Still, they’re attractive for a variety of reasons. At 3mm thin, they’re small enough to be out of the way, and come with an adhesive backing to be stuck anywhere you like. The battery life is also decent. According to Estimote, you can get a year or so before needing to replace a sticker.

Though Nearables are an early entry into iBeacon (or all BLE location-based notifications, for what its worth) tech, they’re doing something important in giving the platform a hardware jumping-off point aimed at consumers. Just as Apple led the software charge, Nearables could become ubiquitous with consumer-focussed iBeacon hardware tech.

Nearables ship this Fall to Developers, with a pack of ten setting you back $99 or so.