NBA 2K22 revealed: All the editions and cover athletes

2K Games today announced NBA 2K22, the next installment of the long-running sports franchise. Today’s announcement mostly centered around the NBA players that will grace the covers of NBA 2K22‘s various editions, with more details about the actual game to follow later. For the first time this year, a WNBA player will be on one of the covers of NBA 2K22, but sadly, that edition will see only limited availability.

Most people who follow the NBA 2K series probably won’t be surprised to hear that there will be four different editions of NBA 2K22. The first – the Standard Edition – is also the most straightforward, as it’ll ship with the base game and not a lot else. This edition will run $59.99 on “previous-gen platforms,” which to 2K means PS4, Xbox One, Nintendo Switch, and PC, while it’ll cost $69.99 on PS5 and Xbox Series X.

Then we have the Cross-Gen Digital Bundle, which will include copies for previous-gen and current-gen Xbox and PlayStation consoles for $79.99. Yes, sadly, it seems that 2K’s plan to charge for cross-generation upgrades has stuck, so the Cross-Gen Bundle is the one you want to buy if you anticipate upgrading to an Xbox Series X or PlayStation 5 before NBA 2K23 arrives sometime next year. Dallas Mavericks player Luka Dončić will be on the cover of both the Standard Edition and the Cross-Gen Digital Bundle. 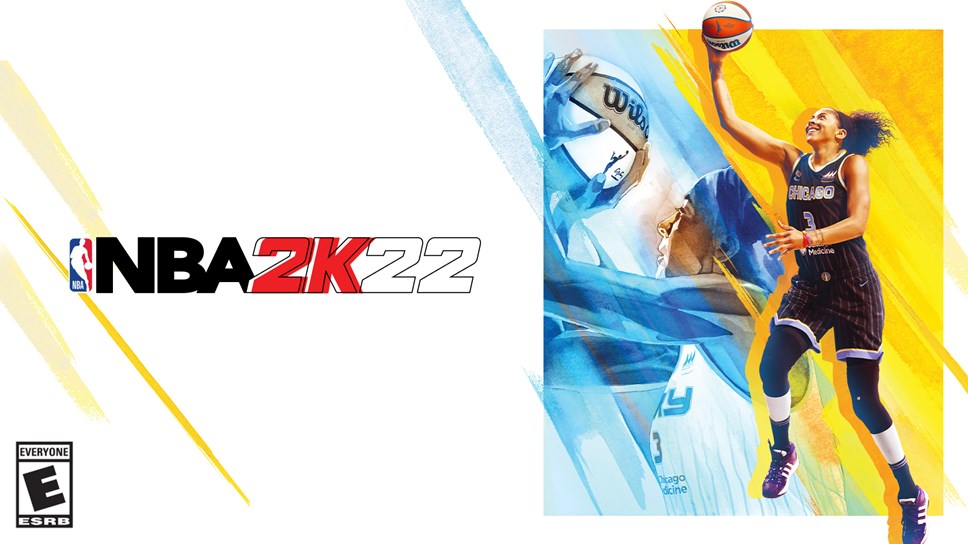 Then we have the NBA 2K22 NBA 75th Anniversary Edition, which will feature Kareem Abdul-Jabbar, Dirk Nowitzki, and Kevin Durant on the cover. The 75th Anniversary Edition will run $99.99 and will be available on PS4, PS5, Xbox One, Xbox Series X, PC, and Nintendo Switch. It’ll also include a cross-gen upgrade for those playing on PS4 and Xbox One, which we’d expect given its $100 price tag.

Finally, we come to the WNBA 25th Anniversary Special Edition of the game, which will feature Chicago Sky forward Candace Parker on the cover. While it is nice to see 2K Games feature a player from the WNBA on one of the covers of NBA 2K22, the WNBA 25th Anniversary Edition will only be available on PlayStation 5 and Xbox Series X|S in the US and Canada, where it will be exclusively sold by GameStop and EB Games. This edition will cost $69.99 and will come with a WNBA jersey bundle.

So, there you have it: NBA 2K22 will be launching in four various editions later this year. The game is launching on September 10th, so with release only a couple of months away, we’ll definitely be hearing more about the game’s content shortly. Stay tuned for that.