NBA 2K21 The City gives the game an MMORPG spin

The next-gen consoles launching in just a few days’ time offer new hardware that is just begging to be overused and abused. Most of the time, developers flaunt richer graphics and audio that these technologies enable but they also open games up to more content as well. Case in point is NBA 2K21’s new The City mode, which pretty much builds a virtual city around basketball. Beyond matches between players, however, the next-gen City also gives players a lot more to do even when they’re not playing basketball.

The City is pretty much an MMORPG side-game inside a non-MMORPG game. The NBA 2K series started out with a simple “The Park” that offered a sort of street-side court outside of the official NBA games. The Park grew into The Neighborhood which, in turn, now encompasses The City, offering an overwhelming amount of features that could even get players hooked and distracted from the authentic NBA experience.

RPG players will probably be familiar with the setup. You have basketball courts, stores, and even brand-themed facilities. There are also NPCs where you can get quests that involve single-player 3v3 games or other types of games in The City. 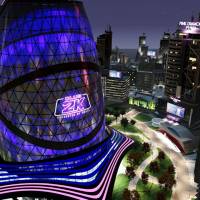 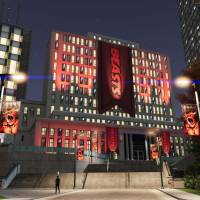 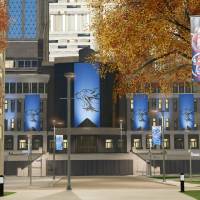 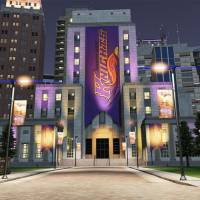 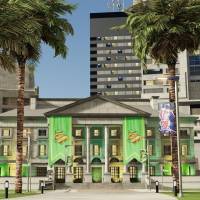 Perhaps the most interesting aspect, however, is the four Affiliations that rule The City’s four boroughs and rival each other for control of the city. Each Affiliation will have a Mayor voted by players who will create videos, playlists, court and mural designs, and more to improve their boroughs. Oh, and they have to interact with their constituents as well, especially if they want to be re-elected after six weeks.

The City definitely puts a unique spin on NBA 2K21, something that its developers say has been possible only with these upcoming next-gen consoles. It will be interesting to see if 2K Games will insert any form of in-game advertising, something it has been heavily criticized for, especially since The City is almost the perfect place to put up those ads.