NASA has announced that its Psyche mission has passed a critical milestone that brings it closer to the official launch date of August 2022. NASA says that the mission is moving from planning and design to manufacturing of the spacecraft hardware. The goal of the Psyche mission is to explore a metal-rock asteroid of the same name.

The Psyche asteroid is in the asteroid belt between Mars and Jupiter. NASA’s project started by drawing digital blueprints. The next step was the building of engineering models that were tested and retested to confirm that systems would do their jobs in deep space. Now the team is finished the critical design review.

The critical design review is when NASA examines the design for all of the project systems, including the three science instruments and all of the spacecraft engineering subsystems. The subsystems include everything from telecommunications to propulsion and avionics, as well as the flight computer. NASA says that this is one of the most intense reviews a mission goes through in its entire lifecycle. 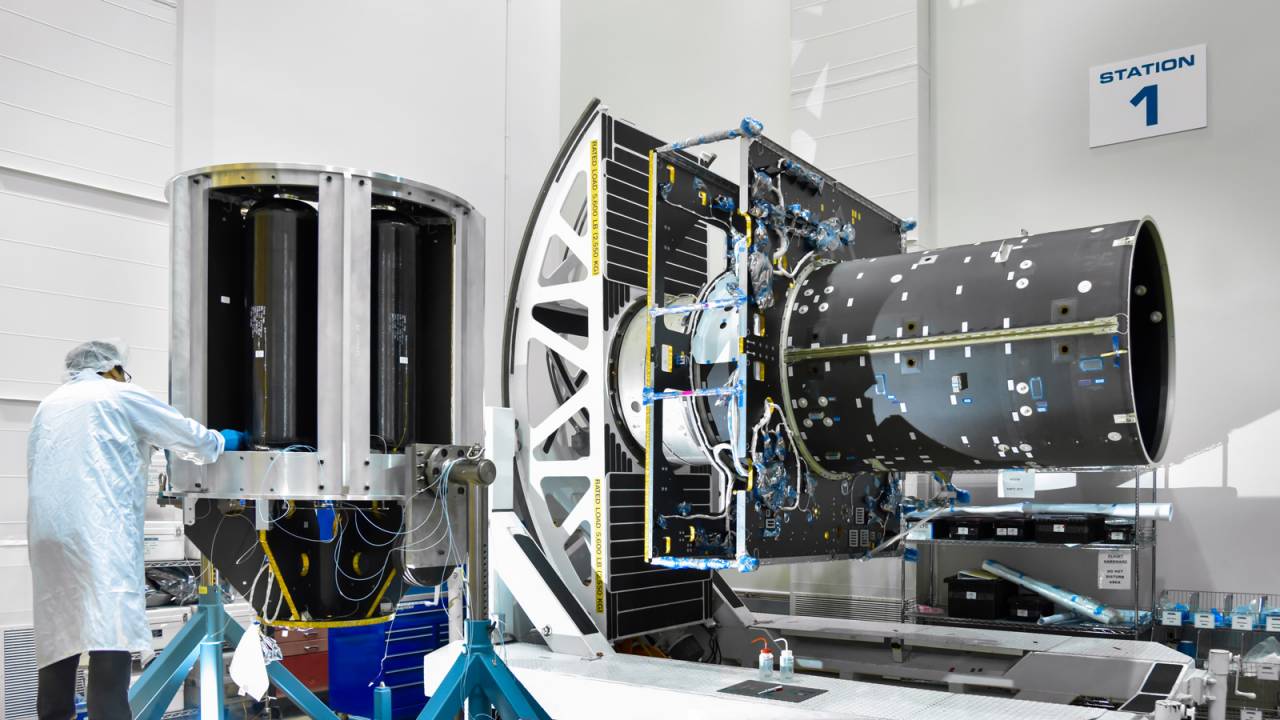 The team behind Psyche says that while they aren’t at the finish line, they are running strong. The target of the Psyche mission is believed to be a unique object in the asteroid belt and that it is mostly metallic iron and nickel, similar to the Earth’s core. The researchers believe that it could be the core of an early planet that lost its outer layers.

Most asteroids are rocky or icy bodies making them markedly different from Psyche. The asteroid is about 140 miles wide, and the researchers believe it can get valuable insight into our planet and others formed. The spacecraft has a magnetometer to measure the asteroid’s magnetic field along with a multispectral imager to capture images of the surface. Spectrometers will analyze neutrons and gamma rays coming from the surface to reveal elements that are inside the asteroid. The next major deadline for Psyche is in February 2021.