Next month when NASA and SpaceX conduct the first crewed test flight of the private space company’s Crew Dragon spacecraft, the Falcon 9 rocket that launches the team will feature NASA’s retro ‘worm’ logo. The space agency announced its plans to revive this iconic, but dated, logo for its new round of manned space activity, pointing back through its history and the place this logo has had in modern spaceflight.

In 1959, the agency known as NACA transformed into the space agency we know today: NASA. With this transformation came a new logo referred to as the ‘meatball,’ the one the general population is familiar with — the blue meatball with the white NASA name and red v-shaped wings. There is a lot of symbolism in this logo, but it was tricky to print back in the early days of its usage. 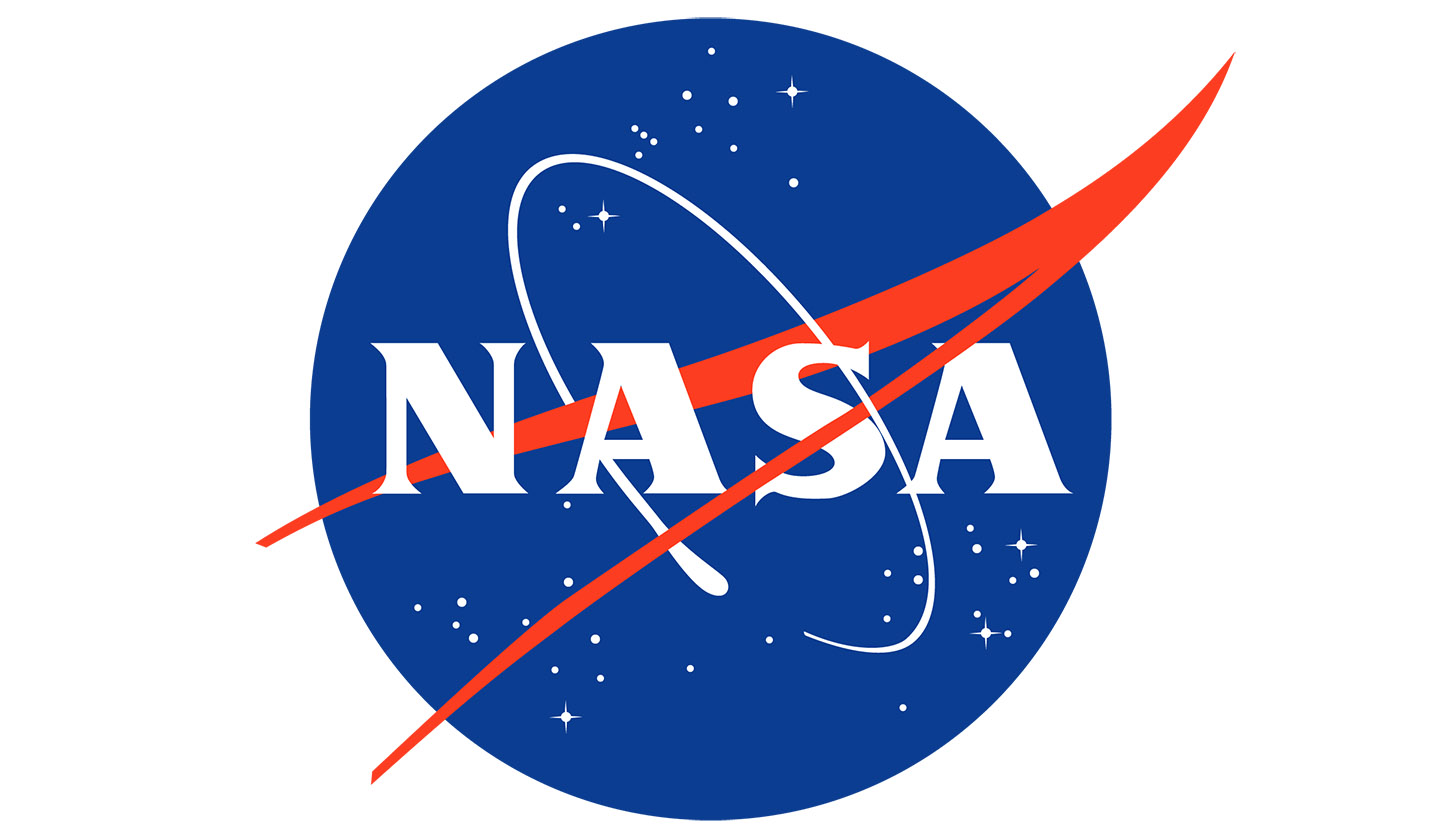 In 1975, NASA decided it was time to update its logo with something more modern and easier to print on its clothing and other items. That’s where the red ‘worm’ logo featuring simple rounded letters comes in; the space agency used this logo until 1992 before retiring it and switching back to the classic blue ‘meatball.’

That will change starting in May 2020 with the launch of the Demo-2 flight to the International Space Station. NASA has shared an image revealing the return of the red ‘worm’ retro logo on the side of the Falcon 9 launch vehicle. According to NASA, the return of this logo will ‘capture the excitement of a new, modern era of human spaceflight’ that utilizes ‘American rockets [launched] from American soil.’

Though we’ve only seen the ‘worm’ NASA logo on the rocket at this time, the space agency indicates that it may use the retro imagery for other things, as well, in the future. ‘The agency is still addressing how and where it will be used, exactly,’ it said on April 2. As well, the agency notes that its ‘meatball’ logo remains its primary symbol going forward.